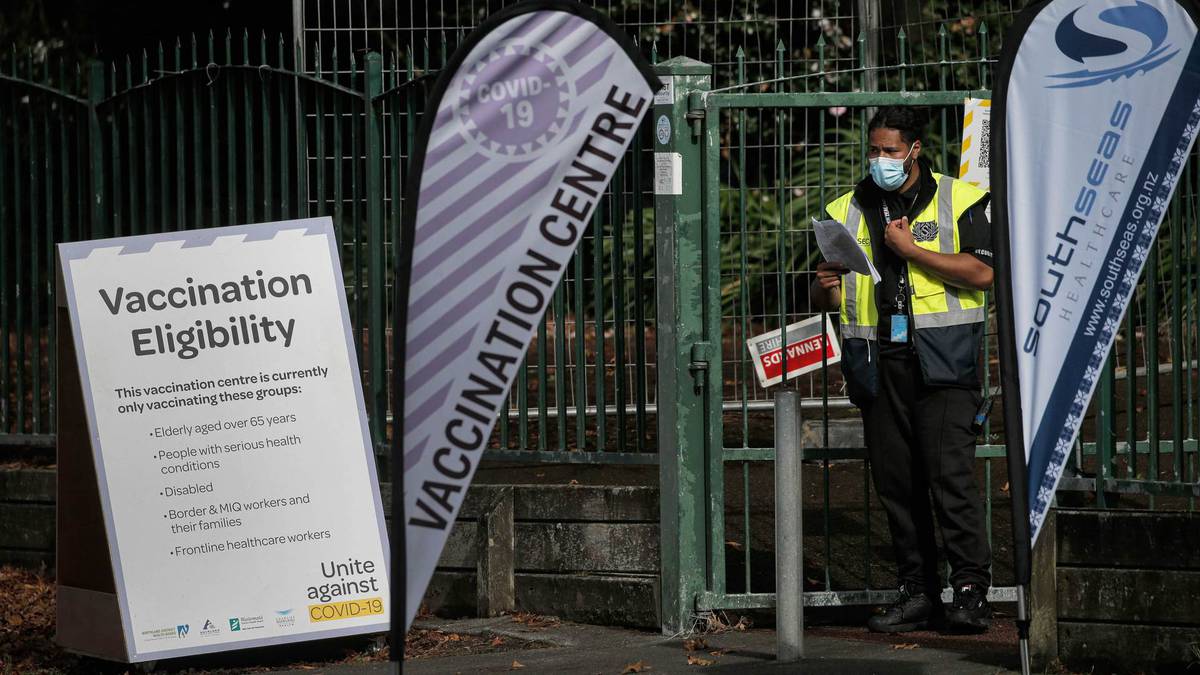 The Government ignored Treasury warnings that its Clean Car Discount would make little difference to emissions – and questioned whether the scheme would provide value for money.

The feebate scheme was given the green light even after officials specifically warned that including utes would disproportionally affect the rural sector.

Newstalk ZB can reveal top officials were scathing in their assessment of the policy before it was announced in June.

Emails, released under the Official Information Act, show Treasury officials made their concerns known in March this year.

“There is a lack of evidence on the efficacy and marginal benefit, in terms of emissions reduction potential, of the Clean Car Discount,” an email to Finance Minister Grant Robertson said.

It goes on to say it was not clear whether the policy represented good value for money and it would likely be a “burden on rural and farming communities”.

“Four-wheel drives and utes are required for farming and business purposes and there are currently no low-emission substitutes … on the market.”

Despite this, the policy – which would see imports of gas-guzzling vehicles slapped with a tax – was approved by the Government.

The fact that utes have been caught by this scheme has been the subject of much controversy.

National’s transport spokesman Michael Woodhouse said the documents show the Treasury was wholly opposed to this scheme – but the Government went ahead with it anyway.

“I have never seen language used like this, in advice from Treasury to a Minister,” he said.

“[The Treasury] unambiguously said this should not go ahead, and it did anyway.”

As well as hurting the rural sector, Treasury officials warned the policy would hurt poorer New Zealanders too.

“We anticipate that the introduction of the feebate may disproportionately burden lower-income households.”

Robertson was approached for comment, but a spokesperson deferred the matter to Transport Minister Michael Wood.

He told ZB the Treasury’s advice was sent before the official analysis was done.

Since then, he said there was further policy work undertaken and when the policy was confirmed, “I don’t think there were any views, such as that, from Treasury on record”.

The concerns highlighted in the Treasury’s email to Robertson were not in the Regulatory Impact Statement (RIS), released after the policy was made public.

Wood also rejected the analysis on burdening those with low income, saying that the policy would actually be very beneficial to poorer New Zealanders.

“[The policy] will reduce the lifetime costs of vehicles because the fuel costs are so much less.”

As well as taxing high-emitting vehicles, the policy also provides a feebate for those buying a green vehicle, such as an electric car.

This policy has been the centre of much controversy since it was launched.

Farmers took to the streets to protest against the tax last month, many upset with the impact it would have on rural New Zealand.

And it’s not just the farmers who aren’t happy.

A Newshub/Reid Research poll showed 52.6 per cent of those polled disagreed with the policy; just 37 per cent supported the scheme.

The numbers also showed most Labour supporters wanted farmers to be exempt from the tax – something the Government considered, but ultimately decided against.