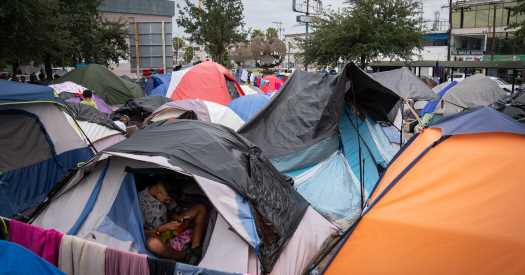 Rotorua police are warning mountain bikers they face being trespassed from the forest if they flout level 4 restrictions.

Concern has been raised about the number of people flocking to the Redwoods and Whakarewarewa Forest in Rotorua.

Rotorua Hospital has confirmed 30 bikers needed hospital treatment over the first five days during lockdown and many were riders attempting harder trails or who weren’t used to mountain biking.

The Rotorua District Council has warned it would consider closing the forest if people didn’t follow the rules.

Under level 4, people should only exercise in their neighbourhoods. Mountain biking is permitted for those who live nearby, but riders are urged to stick to easy trails to ensure they don’t need rescuing if they get hurt.

Confusion about whether you could drive to exercise was clarified by Covid-19 Response Minister Chris Hipkins who said it was acceptable to drive to a nearby spot for exercise “if they can’t exercise right beside their home within walking distance”.

Locals have told the Rotorua Daily Post they are concerned groups of mountain bikers are congregating or meeting other groups and others are driving to the forest. A gate has been put across Longmile Rd but several cars were parked near the entrance to The Redwoods at the weekend.

Rotorua police area commander Inspector Phil Taikato said lockdown had been difficult for police this time as there was confusion about what you could and couldn’t do. He said others tended to be more relaxed about the situation because there were no local cases or they knew the country could succesfully fight it.

“Last time there was a lot of fear about the unknown and as a result more people stayed home.

“I appreciate the rules have been subjective when it comes to what is recreational activity that represents a risk because that depends on the person.”

However, he said police would be patrolling the forest, at the Waipa carpark end and the Redwoods end, to ensure people were complying.

“If we see breaking of bubbles and people congregating, bikers might be trespassed. To put bikes on racks on your cars and drive to the forest for the purpose of biking is against the legislation and we will be turning around those who are doing that.”

“There were groans and rebuttal from people who said it was their right but it isn’t. The legislation clearly states you need to exercise in your neighbourhoods. It’s hard to argue people from Lynmore can’t go to the forest and that’s fine if they keep to the lower tracks but once they starting climbing out the back into harder trails, that’s when it becomes a problem.”

He said there were few exceptions when people couldn’t exercise within their own neighbourhoods and people shouldn’t be biking from other areas to get to the forest.

Taikato said they hadn’t trespassed anyone yet but they would if they saw “blatant” disregard to the rules.

Despite the tough approach, he said most people were well-meaning and were simply confused about the messaging.

“We don’t want to get into a conflict with them, so just stay home and exercise there. If you apply common sense it’s simple, people should be at home if they’re not an essential service, getting groceries, getting medical attention, getting a Covid test or getting their vaccination.”