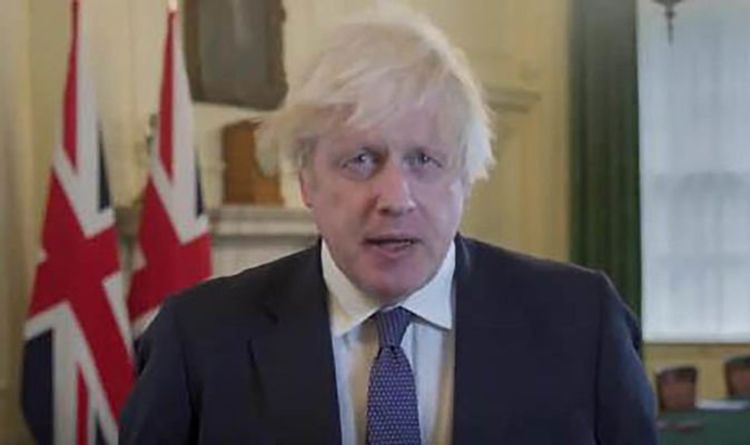 At least 10 civilians were taken hostages and strapped onto cars during a mass bank robbery in a southern Brazilian city.

Footage shared widely on Twitter shows the hostages being tied to the sunroof and bonnet of the getaway vehicles as the suspects make their way through the city of Araçatuba in the early hours of Monday local time.

Gunshots can be heard as the police pursue the criminals in an attempt to prevent their getaway.

Record TV journalist Yuri Macri, who shared the clip, wrote: "On the run, the hostages were tied to the vehicles.

"Attempt to prevent any police counterattack on the group. "God save these people and all of Araçatuba. All bank branches in the centre were raided."

Another clip captures multiple cars driving into a small road, some with people tied to the hoods and one seen holding up his hands while standing up through a van's sunroof.

It is not yet known whether there were casualties or if anyone was injured in the attack, reported the BBC.

CNN Brazil reported that the attack was carried out by a gang composed of at least 50 heavily armed criminals, adding information from the Military Police that three people died, another three were injured and two were arrested.

The robbers reportedly used infrared explosives, one of which hit a cyclist, and caused a power outage in part of the city.

Dilador Borges, the city's mayor told Band TV that he did not know if the robbers had freed the hostages yet but said the security forces had retaken control of the city centre.

He added: "The police can't go on the attack, they can't confront them because there are too many lives on the line."

The Public Security Secretariat said in a statement that "searches are underway to locate the criminals" and that "a team from the GATE (Group of Special Tactics Actions) is also traveling to the municipality" and reinforces that "more details will be provided at the end of the occurrence record".