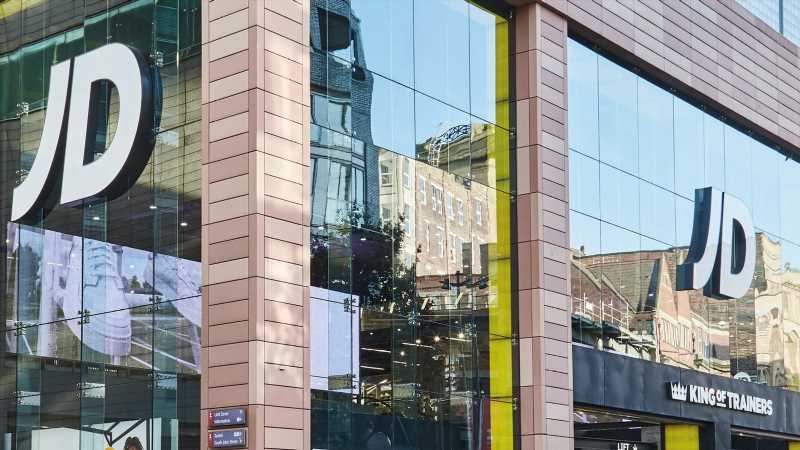 JD Sports has been told its takeover of rival Footasylum still faces being blocked – even after it successfully challenged an earlier ruling against it by the competition regulator.

The retailer’s boss Peter Cowgill said he was “perplexed and disappointed” after the Competition and Markets Authority (CMA) again found that it should sell the smaller company.

The CMA first ruled last year that the £90m takeover in 2019 should be blocked but the decision was later quashed by an appeal tribunal which said the regulator had “acted irrationally” and lacked the necessary evidence. 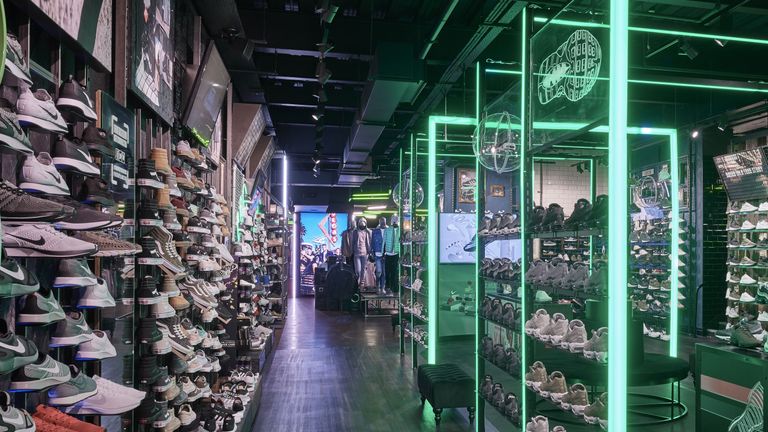 Central to that finding was the issue of the impact of COVID-19 in reshaping the market including the growing competitive threat from sportswear giants Nike and Adidas – increasingly selling their wares directly to consumers rather than via third party retailers.

The tribunal sent the decision back to the CMA for reconsideration – but after further investigation the body said it still has concerns which can only be addressed by ordering JD to sell Footasylum.

Its conclusion is provisional and JD Sports said it would continue to make its case strongly to the CMA before a final decision in October.

Kip Meek, chair of the CMA group looking at the deal, said: “Since our original inquiry, we have gathered a significant amount of additional evidence, including on the impact of coronavirus, and we still have concerns about JD Sports’ takeover of Footasylum.

“This deal would see Footasylum bought by its closest competitor and, as a result, shoppers could face higher prices, less choice and a worse shopping experience overall.

“While many stores were closed during lockdown, online sales in this market have been stronger than ever, and revenue from in-store sales is rebounding as people return to the high street.” 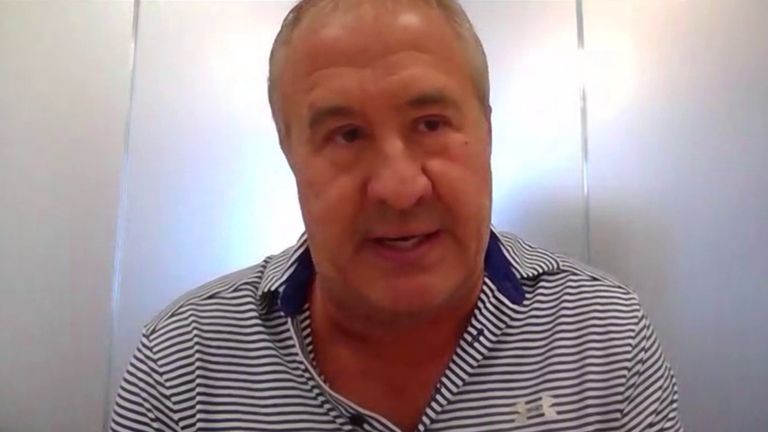 The CMA acknowledged the impact of Nike and Adidas growing their retail businesses but said these developments were “still not enough to replace the very significant degree of competition between JD Sports and Footasylum”.

Mr Cowgill, executive chairman of JD Sports, said: “We have made compelling submissions on the committed positioning of the global brands towards direct-to-consumer and the consequent impact on an extremely competitive marketplace.

“I am perplexed and again disappointed that these have been rejected.

“I urge the CMA to reconsider its position before making its final determination.

“This transaction will simply not ‘lessen’ competition, let alone ‘substantially’.

“On the contrary, clearance would enable JD to invest in Footasylum and work with its management team to increase the quality, range and choice of products available to its consumers which will bring wider benefits to a UK high street decimated by a number of high-profile closures.”