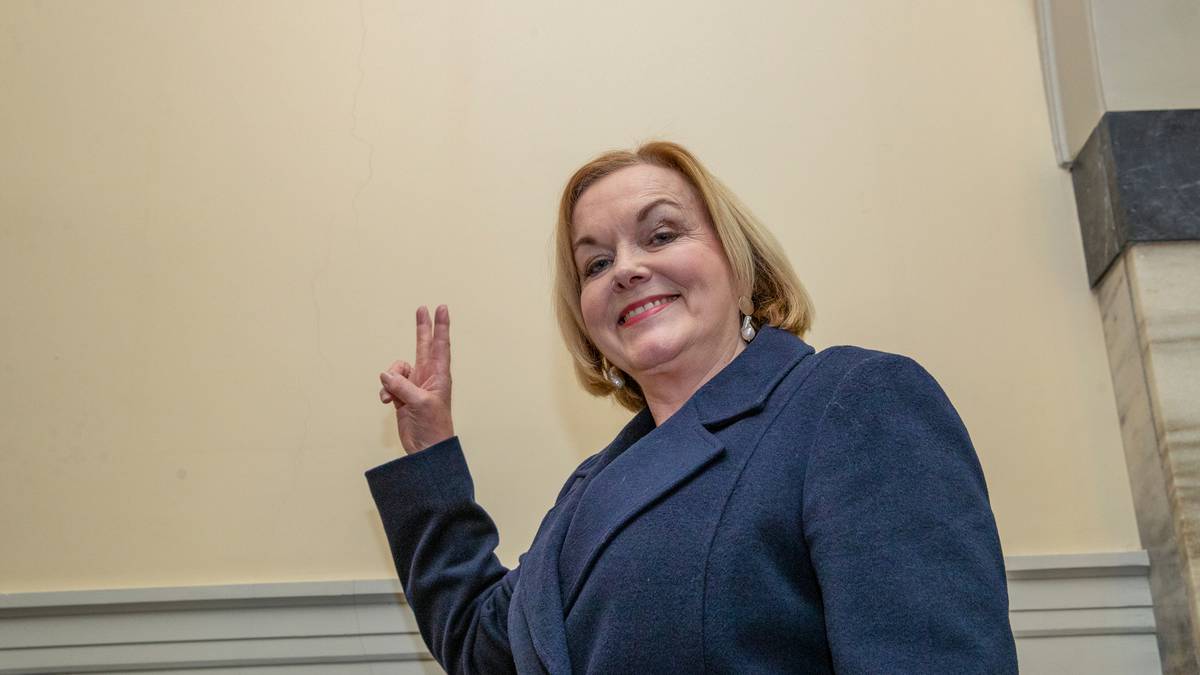 Social media users have lamented the “unbelievable” scenes at Sydney’s beaches, where thousands have flocked – despite record case numbers – to soak up the sun.

Asked earlier today whether he was worried about large crowds taking advantage of the warm weather and heading to the beach this weekend, NSW Health Minister Brad Hazzard said his greater concern was for unvaccinated people.

“I think that the fresh air, we know that it is the safest place to be at the present time,” Hazzard told reporters.

“But I would say to people who are out and about to maintain your social distance and to just be careful … Generally people have been really, really good. I know the media will have photos today of people out and about … but I think generally that’s a very safe place to be.”

One beachgoer at Bronte said it was “as busy as Australia Day”.

Police are out in force, enforcing restrictions on people’s gatherings and activities and setting up checkpoints to keep people from travelling outside of their 5km radius.