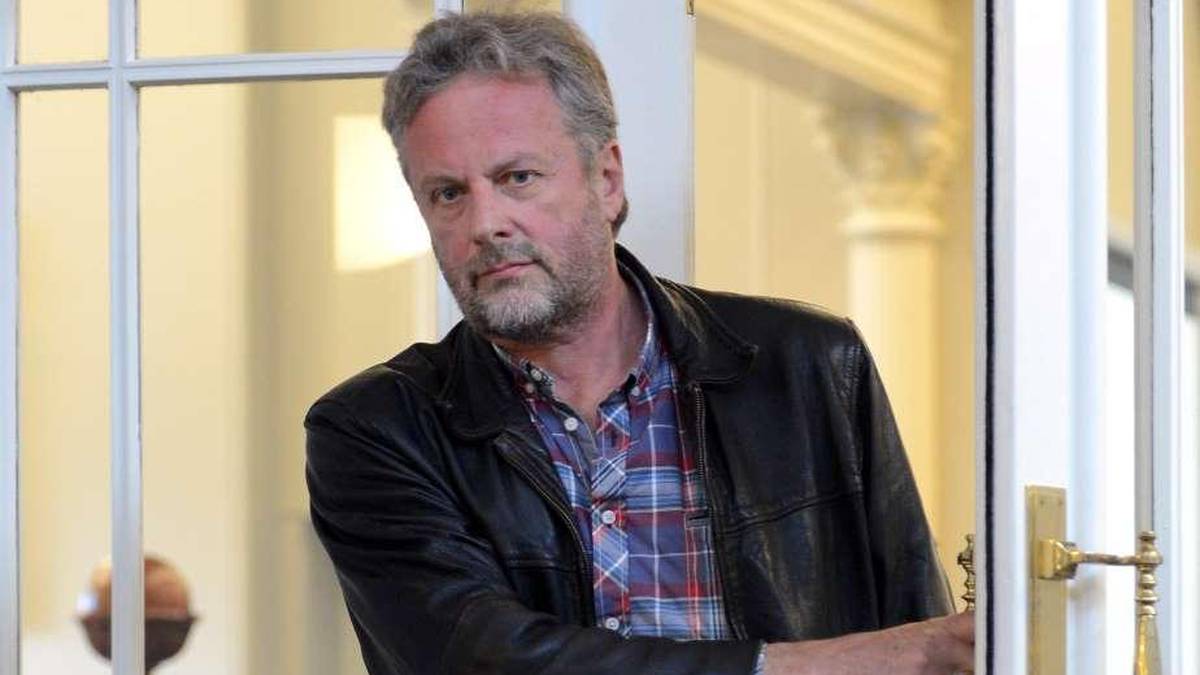 Material shared by a Dunedin councillor about Covid-19 vaccines is “pure conspiracy theory” and an alternative remedy he explored is potentially harmful or useless, an Otago immunologist says.

“It is very unhelpful to have anyone pushing or spreading these views, let alone someone in leadership,” University of Otago Associate Professor James Ussher said.

The “unrepentantly provocative” councillor disclosed this month he wanted to buy the elements of an alternative remedy, including anti-parasitic drug Ivermectin.

Ussher said the alternative treatments proposed were not supported by evidence.

“There have been several trials that have investigated Ivermectin and they have failed to show a benefit.”

Ivermectin is used to treat scabies in humans and in sheep drenches or horse deworming.

Adverse effects could include fever or rashes and taking the antibiotic doxycycline could lead to nausea, he said.

The emergence of unproven remedies underscored the importance of clinical trials to be sure of what worked, he said.

Close monitoring of the Pfizer vaccine had shown it to be extremely safe, he said.

Vandervis confirmed he was hesitant about getting the vaccine, but said it was far too soon to call him an anti-vaxxer.

Posting a video of retired British scientist and former Pfizer employee Dr Michael Yeadon did not amount to an endorsement.

”This person’s remarks have previously been discredited and claims fact-checked and shown to be patently false by several agencies.”

A Ministry of Health spokesman said people should carefully consider what information they passed on or shared with friends and whānau.

Medsafe had noticed an increase in people attempting to import Ivermectin.

Vandervis said he was not giving advice to anyone about what to do and debate was healthy.

“I try to find the best data that I can,” he said.

“I give people things to think about.”

He was “unrepentantly provocative — guilty as charged”.

“One thing I can say categorically about treatment here and now, Ivermectin is not a proven, safe treatment for Covid-19,” Bloomfield said.

Ussher said approving Covid-19 vaccines was as rigorous as for any vaccines.

The technology behind the Pfizer vaccine used in New Zealand was relatively new, but it could not alter people’s genes. Significant data showed the vaccine was safe during pregnancy.

New Zealand’s Immunisation Advisory Centre and the US Centres for Disease Control had reliable information online for people to consult, he said.