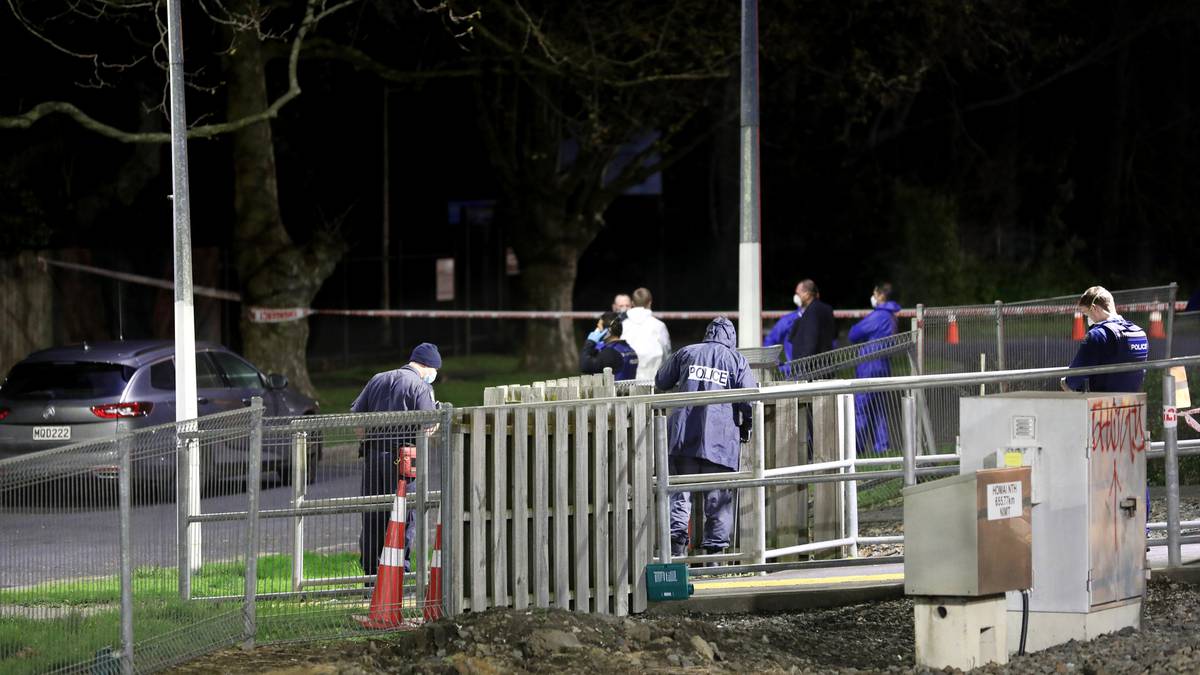 A 23-year-old man has been charged with murder after the discovery of a teenager’s body in Manurewa, Auckland.

The 16-year-old girl was found in McVilly Rd on the afternoon of Saturday, September 11, prompting police to start a homicide investigation. She has yet to be publicly identified.

The man is expected to appear in Manukau District Court this afternoon.

“The victim was a young girl who was extremely loved by her family and friends
and they are absolutely devastated by what has happened to her,” said Detective Senior Sergeant Mike Hayward.

“Their welfare is a priority for police and we are working to support them during this difficult time along with Victim Support.

“We also want to acknowledge this incident was extremely upsetting to the Manurewa and wider Counties Manukau community and while the arrest today does not change the outcome, we hope it offers some degree of reassurance to the community.”

Police said they are not looking for anyone else in relation to her death.

The victim was described by her family as “a very beautiful butterfly”,

A family spokesperson had described the young teen as “gorgeous”, “one-of-a-kind” and “so well loved” by the wider community.

They told the Herald she was full of life, easily made friends and had a love for animals.