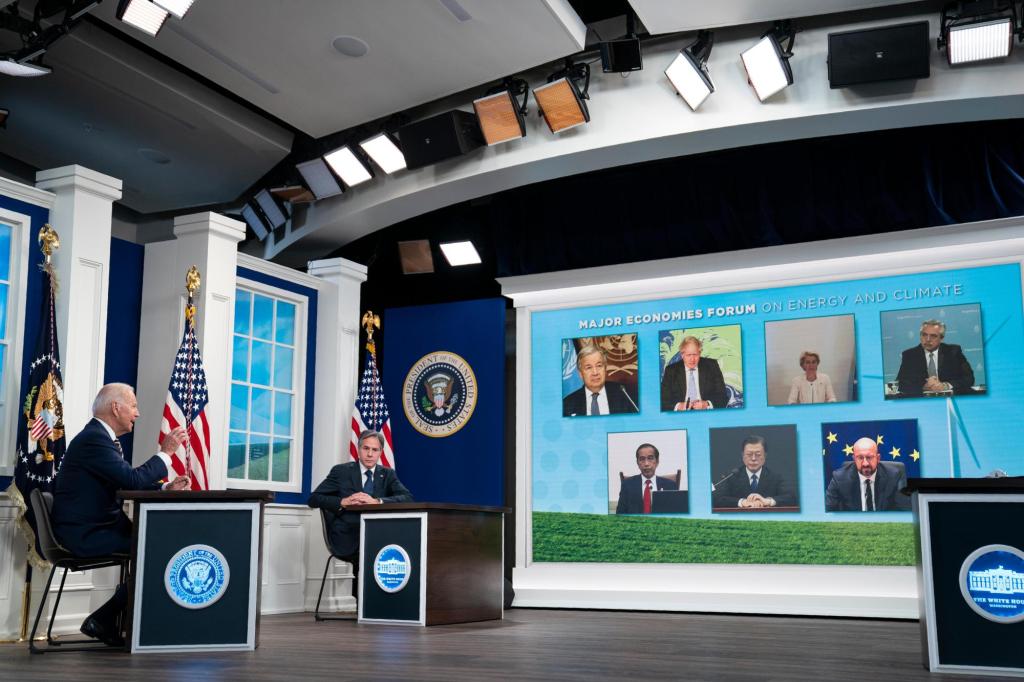 An Argos staff member has told of the horrific moment he thought he was going to die after he was pulled into a conveyor belt.

Sean Connolly, who was 21 at the time of the terrifying incident, had been working seasonal temp jobs at the company since he was 17 – but the Christmas of 2007 became one he would never forget.

The young man was working alone in the stockroom with a H&M scarf looped around his neck as he was feeling the December chill at the East Kilbride store, Scotland.

It was all going well on his delivery duty until he looked down at the conveyor belt to check no stock had got stuck as per standard procedure, when he became stuck himself and his scarf began to strangle him.

He recounted his terrifying experience for the Guardian: "I peered down the moving conveyor belt to make sure no stock had got stuck; it was standard procedure. That’s when both ends of my scarf – snugly wrapped around my windpipe – were yanked into the machinery.

"Consumed by pure panic, I tried to pull back. But by tightening the material around my throat, my scarf was sucked in further. There was an emergency stop – but in the split-second, I had to think, it didn’t cross my mind to reach for it. Then it was out of reach.

"It all happened so fast. Almost immediately I was out of options. The conveyor belt begins with large metal rollers before a section that is more like a supermarket checkout.

"My head was edging closer to the gap between them, where it would be crushed. I found a moment of calm acceptance in certain death.

"Consumed by pure panic, I tried to pull back. But by tightening the material around my throat, my scarf was sucked in further. There was an emergency stop – but in the split-second, I had to think, it didn’t cross my mind to reach for it."

Connolly told the publication that he was struggling to breathe and his head was getting closer and closer to being crushed.

There was no way for him to call for help as he couldn't speak never mind yell and no other staff members would see him unless they came upstairs to use the toilets.

Luckily, one of his work friends, named Gary, did happen to come up to check on him but couldn't tell if Sean was playing a practical joke on him or not.

He decided to take action anyway and put the conveyor in reverse until Sean was free.

The 21-year-old was then taken to hospital for an inspection of the burns and lacerations and to have an X-ray.

As his body calmed down from the adrenaline rush his pain grew worse and the magnitude of what had just happened hit him.

He sobbed uncontrollably as he had felt he was on "borrowed time."

Connolly claims he left a mark on Argos as his tale is told to warn others, while the store has reportedly banned ties and scarfs from the conveyor room.

The Daily Star has approached Argos for a comment.

For the latest breaking news stories from the Daily Star, sign up for our newsletter by clicking here.