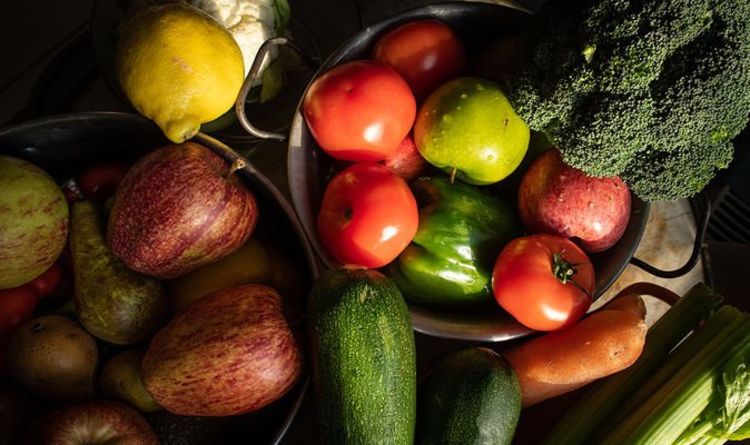 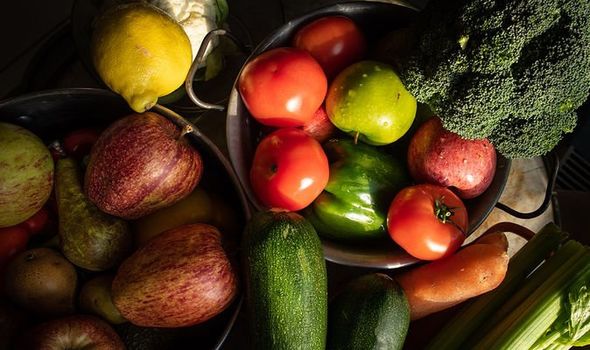 Ministers have announced an overhaul of all the EU laws that were kept on after the UK left the bloc.

Any leftover legislation made in Brussels will be “improved or repealed” if it is judged not to benefit the British people.

This could include ditching the ban on the Crown Stamp on glasses of beer.

He added: “We now have the opportunity to do things differently.” The Govern- ment says in its “Brexit opportunities” document: “We will review the EU ban on markings and sales in imperial units and legislate.”

The law states that traders must use metric measurements like grams, kilograms and litres when selling pack- aged or loose goods in England, Scotland or Wales.

The only items that can be sold in imperial units are beer or cider by the pint, milk in a returnable container by the pint, and precious metals by the troy ounce. Another reform being pushed forward is digital driving licences. Lord Frost said: “Today’s announcement is just the beginning.

“The Government will go faster to create a competitive, high-standards regulatory environment to support innovation and growth.”