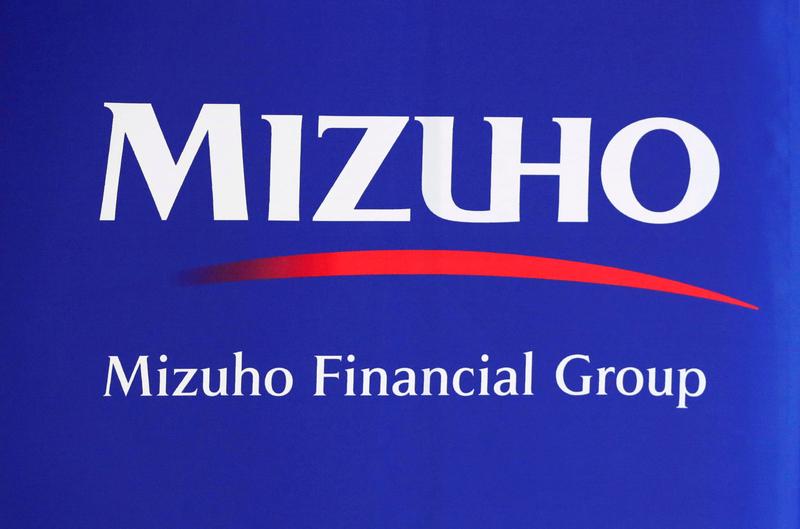 TOKYO (Reuters) -Mizuho Financial Group’s main banking arm said on Thursday a system glitch has been delaying some foreign exchange transactions, just a week after it was slapped with a regulatory punishment over system troubles earlier in the year.

Japan’s third-largest lender has experienced a series of technical problems despite a $3.6 billion overhaul of its systems in 2019, prompting the Financial Services Agency (FSA) to become more involved in inspections of its computer system, an unusual move for the banking regulator.

The latest malfunction took place on the last day of the April-September half of Japan’s financial year, which typically sees a surge in transactions by companies.

A Mizuho spokesperson said some transactions may not be complete by the end of Thursday.

The new system trouble could also lead to further regulatory action by the FSA, as the regulator said last week its next step would depend on a report from the bank, which is due by Oct. 29.

A third-party report commissioned by the bank found its corporate culture was to blame for its tech system failures, creating an atmosphere where managers are reluctant to express opinions and unable to respond well to crises.