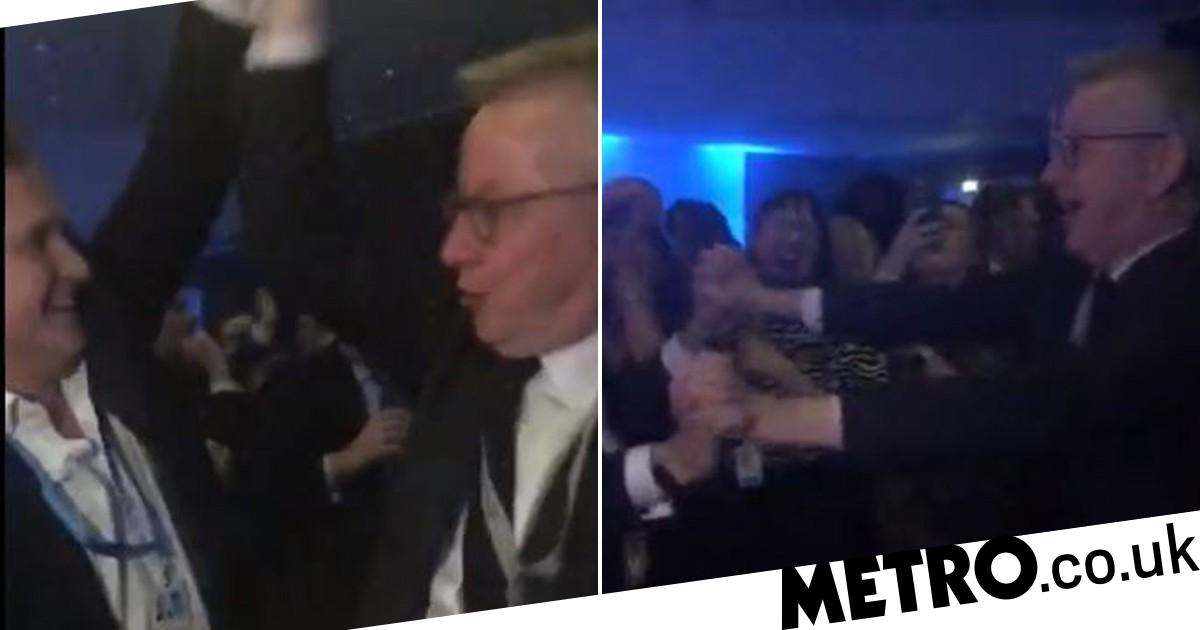 Powerball has once again not been struck, meaning some lucky Kiwi could be $26 million richer on Saturday.

But two lucky Lotto players have each won $500,000 with Lotto First Division in tonight’s Lotto draw.

The winning tickets were sold at the Red and Black Dairy in Kaiapoi and at Otaika Lotto & Post in Whangarei.

Just like Powerball, Strike Four was not struck tonight and will be $500,000 on Saturday.

The bonus ball was 28 and the Powerball was 5.

Lotto New Zealand says the Powerball jackpot has been on a roll since it was last struck on August 21.

At the time, the woman told the Herald she didn’t realise she had won even after seeing an email from Lotto the morning after the draw, and initially thought her prize was just $11,500.

“It was unbelievable. My sister and I just sat in the car screaming – it was such a cool moment,” said the woman who did not wish to be named.

On Saturday two tickets shared Lotto First Division after a computer-generated draw, but neither of them had the $20 million Powerball number.

Strike Four was also won on Saturday – that ticket collecting $200,000.

Some stores are closed due to Covid-19 restrictions, and live Lotto draws cannot take place while Auckland is in alert level 3 because they do not meet the Health Ministry’s Covid-19 safety guidelines.

To find out about the draws, claiming prizes and Lotto NZ’s response to Covid-19, visit www.MyLotto.co.nz/covid-19