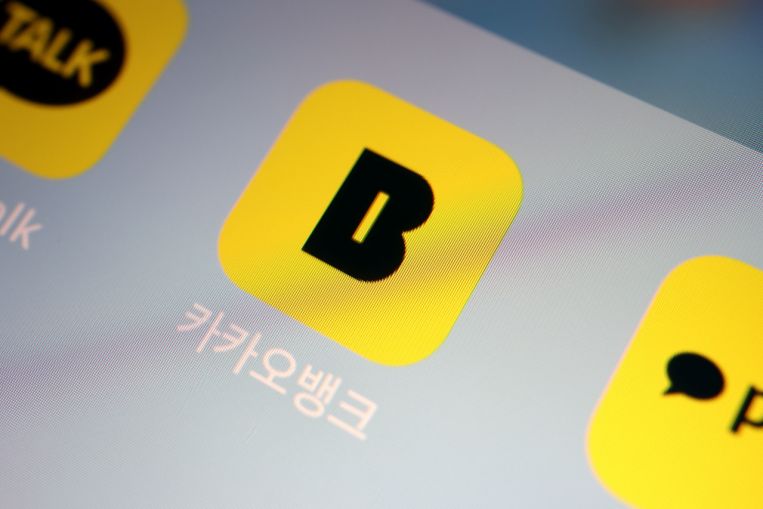 SEOUL (BLOOMBERG) – South Korea’s powerful antitrust regulator has sought to defuse fears of a sweeping tech crackdown as it takes steps to rein in the influence of its fastest-growing online platforms.

Regulators will impose only the minimum necessary regulations and intervene solely where it is imperative to do so, Ms Joh Sung-wook, chairman of the Korea Fair Trade Commission, told Bloomberg Television.

The agency’s priority is to prevent companies with dominant market power from abusing it and hurting competition, she added.

Internet titans Naver and Kakao shed more than US$10 billion (S$13.6 billion) of market value in a single day last month, as worries of a Chinese-style crackdown on their lucrative operations grow ahead of presidential elections next year.

One lawmaker dubbed Kakao “a symbol of greed”, echoing growing public sentiment that Internet giants are widening the country’s socioeconomic divide by encroaching into areas traditionally the domain of small businesses, such as food delivery and taxi transport.

South Korea wants “a true, fair, transparent trade system and ecosystem where big companies and new entrants can grow and innovate together”, Ms Joh said. That will ultimately benefit consumers and the industry as a whole, including big players like Kakao.

“Trust us. We are here to help you,” she added.

Internet firms boomed during the pandemic, but their growth also made them the prime target of government scrutiny and criticism.

The fear is that regulators in Seoul are taking a leaf out of Beijing’s book. China has launched a campaign to tighten oversight of data, online commerce and even after-school tutoring – to devastating effect.

Kakao’s founder briefly became the country’s wealthiest person just as his company and its industry took over as a more pressing regulatory concern than the family-run conglomerates that traditionally produce South Korea’s billionaires and monopolies.

The country’s stepped-up enforcement has already led to delays in the initial public offerings of Krafton and Kakao Pay, after regulators questioned their valuations.

Financial overseers have imposed new restrictions on fintech platform operators, which now must have a formal registration before selling investment comparison services.

Dominant e-tailer Coupang was fined 3.3 billion won (S$3.8 million) by Ms Joh’s agency in August over allegations of unfair trading practices. In response to the heightening scrutiny, Kakao announced that it will exit some businesses, such as in hairdressing reservations and salad deliveries.

South Korea has shown itself willing to take on the biggest companies, passing a law in September mandating that mobile duopoly Apple and Alphabet’s Google must open their mobile app stores to allow alternative payment methods.

But Ms Joh said her agency would step in only to curb market abuses, which have been on the rise.

“As platform companies grow big, some of them become gatekeeping monopolies and exploit that power, exerting a dual position as a judge and a player in the market,” she said. “Individual merchants cannot survive without online platforms. The balance of power has broken.”

The antitrust watchdog is pushing for legislative change as existing laws are failing to protect consumers and merchants on online platforms, Ms Joh said. It wants to see an Act on digital platforms fairness, as well as an amendment to the country’s e-commerce law that would expand the scope of platform-owner liability for consumer harm.

“Those laws would mean that we don’t have to actively intervene, so the impact on the industry will be minimal,” said Ms Joh.

Asked when the new laws could be passed, she answered: “The sooner, the better.”