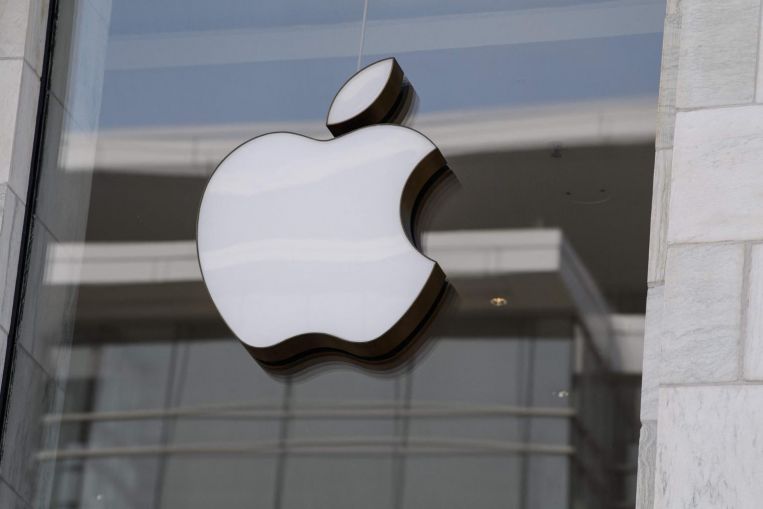 Prince William and Kate Middleton were channelling Princess Diana when they interacted and mingled with A-list celebrities at the James Bond, No Time to Die premiere, a historian has claimed.

Will and Kate strutted on to the red carpet on September 28, accompanied by William's father and heir to the throne Prince Charles, and his wife Camilla.

The couple were spotted holding hands, deemed a breach of 'royal protocol' by traditionalists, as they chatted to Daniel Craig, Dame Judi Dench, Rami Malek and more.

Mingling with A-list guests and actors was also seen as a breach of protocol by the Duke and Duchess of Cambridge, as many slammed the royal couple for “blending in with everyday household celebrities”.

Speaking to Express.co.uk, Mayhall said: “The comment that William and Kate are deviating from royal protocol by hobnobbing with celebrities seems to suggest that royalty exists in a sphere outside of celebrity, which hasn't been the case since the early 20th century.

“Certain members of the family have pushed that connection farther than others — Edward VIII, for example, was widely viewed as a celebrity, especially in the American press.

“Arguably, Princess Margaret also pushed that line, but the royal family exercised more control over how the media portrayed its members in the Fifties and Sixties than it would in later decades when the tabloid press became more aggressive in documenting the behaviour of royals.

The historian claimed that the Cambridges were evolving the image of the Royal Family by channelling Diana's actions, in a move she says "shouldn't be surprising".

Mayhall says the actions by Will and Kate are helping the Royal Family to "remain relevant".

She continued: “Princess Diana was perhaps the epitome of the celebrity royal – think of her dancing with John Travolta at the White House, for example.”

She added: “Kate and William are invoking Diana’s ease with ‘ordinary people’ (as if celebrities are ‘ordinary'), an ease which Charles and Camilla lack.”

Within her analysis, she describes the Princess of Wales as bringing a new-found popularity to the Royal Family and described her as a "force to be reckoned with".