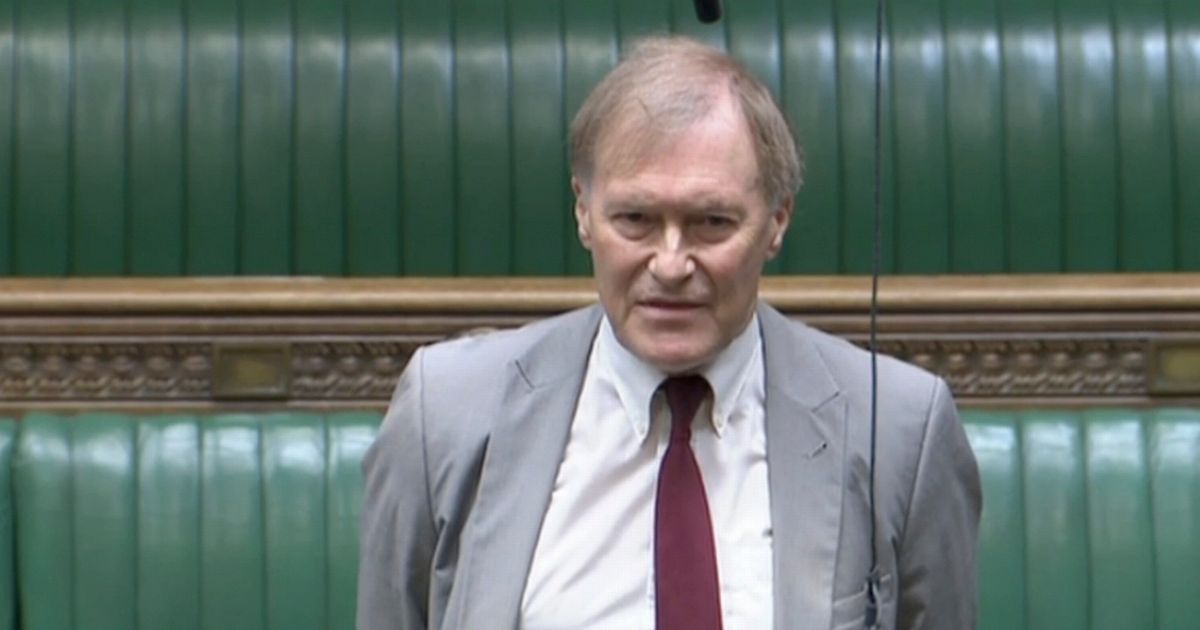 The father of the man who has been accused of stabbing MP Sir David Amess to death says he has been left "traumatised" by son's arrest.

"It's not something that I expected or ever dreamt of."

Ali, who is a British citizen with Somali heritage, is being held in custody as investigators continue to question him over the politician's murder.

Sir David, 69, was stabbed to death in a church in Leigh-on-Sea, Essex, as he met constituents at a surgery, with police probing whether the motive was terror-related.

Armed police rushed to the church as paramedics fought in vain to save the MP's life on the floor of the church, Mail Online reports.

Yesterday Ali was moved from Southend and taken for questioning in a higher-security unit for terror suspects in London.

There was an outpouring of horror and grief in the wake of the deadly attack, and flags were already flying at half mast outside Parliament less than an hour after news of his death broke.

Brendan Cox, the husband of murdered MP Jo Cox who was killed at a similar surgery in 2016, said: "Attacking our elected representatives is an attack on democracy itself. There is no excuse, no justification. It is as cowardly as it gets."

“He was hugely kind and good. An enormous animal lover and a true gent. This is so completely unjust. Thoughts are with his wife and their children.”

The attack, which comes five years after the murder of MP Jo Cox, has ignited fresh concerns over the safety and protection of parliamentarians.

Sir Lindsay Hoyle, Speaker of the House of Commons, told Channel 4 News: "In the end, we have to ensure that democracy survives. These people don't like our values.

"They want to stop us carrying out our duties. They cannot win and must not win."