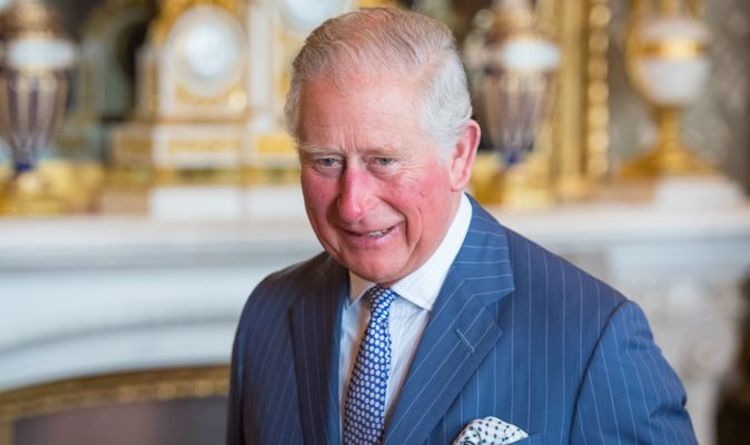 With WWE Crown Jewel fast approaching this week, Universal Champion Roman Reigns admits he’s thrilled to be back in front of fans – saying performing without them "sucks".

Live touring is now firmly back up and running for WWE, who had to spend well over a year performing largely in empty arenas due to the Covid pandemic.

Even their largest show of the year, WrestleMania, was held in an empty studio back in 2020 as the impact of the virus began to take hold globally.

Now, though, WWE’s stars are back out on the road – and indeed in the skies.

They already have one successful UK tour under their belts in 2021 and have another set to begin in just a few weeks’ time.

Before that, though, they face another epic journey across the globe as they journey to Saudi Arabia for the 2021 instalment of their Crown Jewel pay-per-view.

The titanic show, likely to be headlined by Reigns defending his Universal title against Brock Lesnar, features a who’s who of talent from Vince McMahon’s company, with Goldberg, Bobby Lashley, Becky Lynch and Sasha Banks all among those set to perform.

It’ll be the crowd that makes the event a success, though, with Reigns saying that having their energy back at events makes all the difference.

"There is a huge difference in the WWE product when you compare it to having live fans, as opposed to having the ThunderDome," commented the 36-year-old.

"That was us as a product trying to do the best we could with the circumstances and continuing to deliver an experience for our fanbase.

Reigns has been at the top of WWE for some time, having held his Universal title for well over a year.

The Tribal Chief added that he himself has felt the power of the adrenaline rush that goes through a performer’s body when interacting with a live crowd.

He explained: "I can legitimately tell you then when you have a sold-out arena, or a stadium jam-packed full of people going nuts, that energy and those positive vibes are like a Superman shot.

"You can be suffering with food poisoning, throwing up, on the floor, then your music will hit, and you'll struggle your way to the curtain, but as soon as you step through it, and you hear that live reaction it all goes away.

"That's the energy and excitement the live crowd brings, and Saudi Arabia is no different. We only get over there a couple of times a year and it has been a while now due to the pandemic, so I am expecting crazy, crazy energy out there."