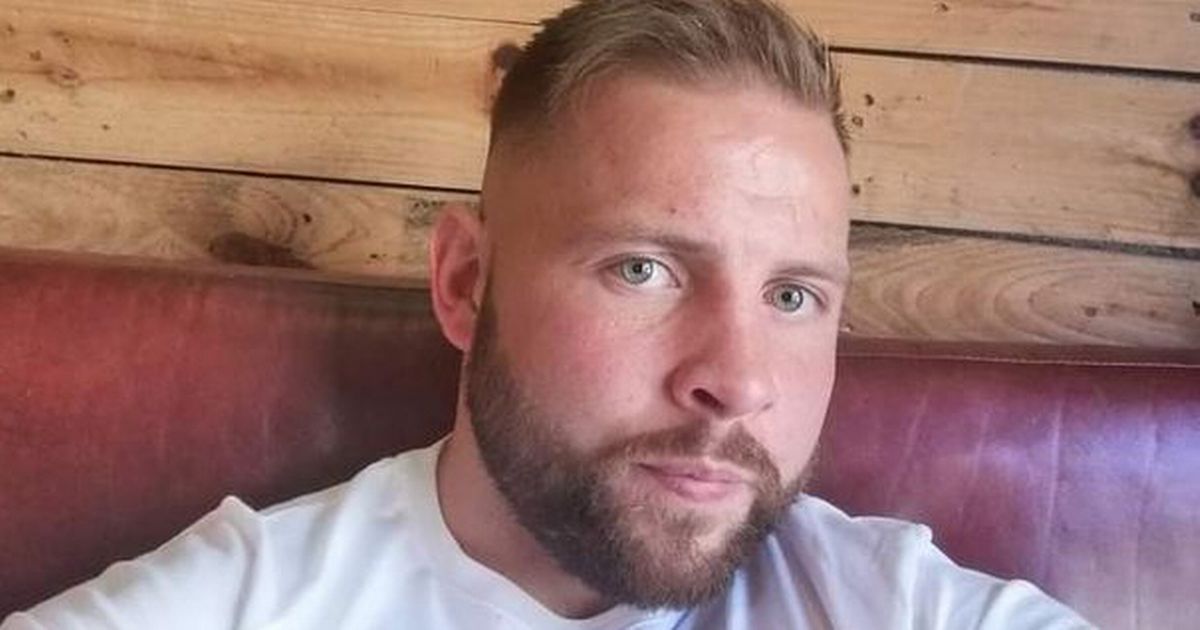 A thug broke another man's jaw after seeing the victim arguing with his girlfriend.

Joshua Challis, who has a long history of violence, angrily demanded to know what was going on before shouting: "'i'm going to sort him out."

The 30-year-old, of Hedon, near Hull, admitted inflicting grievous bodily harm on July 10 and was jailed, Hull Live reports.

Prosecutor Julia Baggs said that the man was out walking with his girlfriend in Hull when they had an argument, a court heard.

Challis appeared from a cut-through and aggressively asked: "What's going on?"

He proceeded to punch the victim on the jaw, breaking it in two places and leaving his mouth pouring with blood.

Challis said: "I'm going to sort him out," before the woman intervened and told him to leave her boyfriend alone.

Even previous prison sentences did not deter him from resorting to violence.

Sentencing Challis to 18 months in prison at Hull Crown Court, judge David Tremberg said: "Most people learn from experience but, sadly, you appear to be unable or unwilling to do so. You are a man of violence.

"You have committed offences of violence to the person, some of them serious, over the course of many years against a background of alcohol abuse and temper control issues.

"All too often, you resort to sorting things out with violence.

Defending Challis, Stephen Robinson said: "There was no weapon and it was one blow.

"There was an argument between the complainant and his partner. He went over to see if she was okay.

"After that, he completely lost his temper. Drink has been his problem. There were problems with his temper but this is exacerbated when he is in drink.

"He went out, had a drink and fell back into his old ways. He is sorry for getting involved in this. He knows that he has to sort himself out."