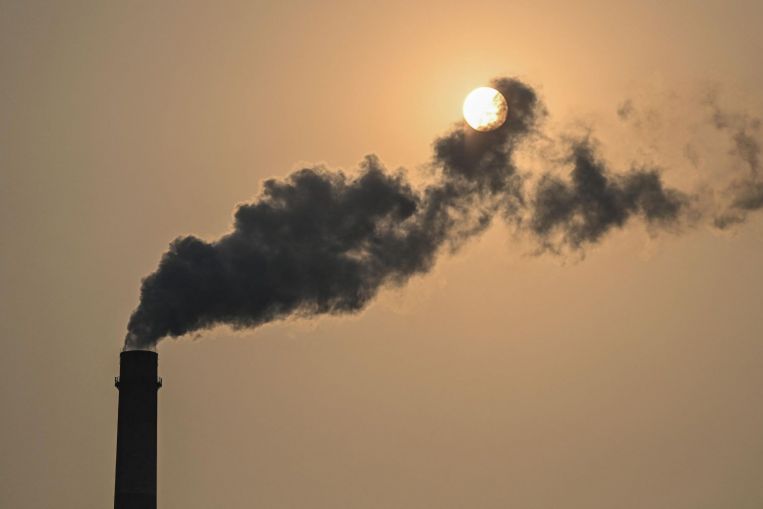 SINGAPORE (BLOOMBERG) – Coal futures in China surged to another record to put a previously unthinkable level of 2,000 yuan (S$419.70) a ton in sight, as a cold blast adds to the country’s energy crisis.

Cool weather has descended on eastern China, sparking an early start to the winter heating season in some areas. That’s boosting demand for coal with inventories already low and electricity being curtailed to some industrial users.

The most-active contract on the Zhengzhou Commodity Exchange rose as much as 6 per cent to 1,937.8 yuan a ton on Tuesday (Oct 19). Futures have gained more than a third since the end of September and have closed at a record high in six consecutive sessions.

“Coal price hikes are likely to be seen approaching the winter heating season, and likely to continue until the fourth quarter, on favorable coal supply and demand dynamics,” Dennis Ip, an analyst with Daiwa Capital Markets, said in a research note on Tuesday.

The continued gains come even as China urges its mining giants to boost output to ensure supplies for winter heating, and as it raises electricity prices and curtails use for some industrial consumers. Guangxi province, a major alumina and aluminum producer in southern China, announced Sunday it will impose a 50 per cent premium on electricity prices for the most energy-intensive industries.

Qinhuangdao, a key coal port, has reached an agreement with coal miners, power plants and railway operators to cap prices of some supplies at no more than 1,800 yuan a ton, the Economic Daily reported, citing the country’s top economic planner.