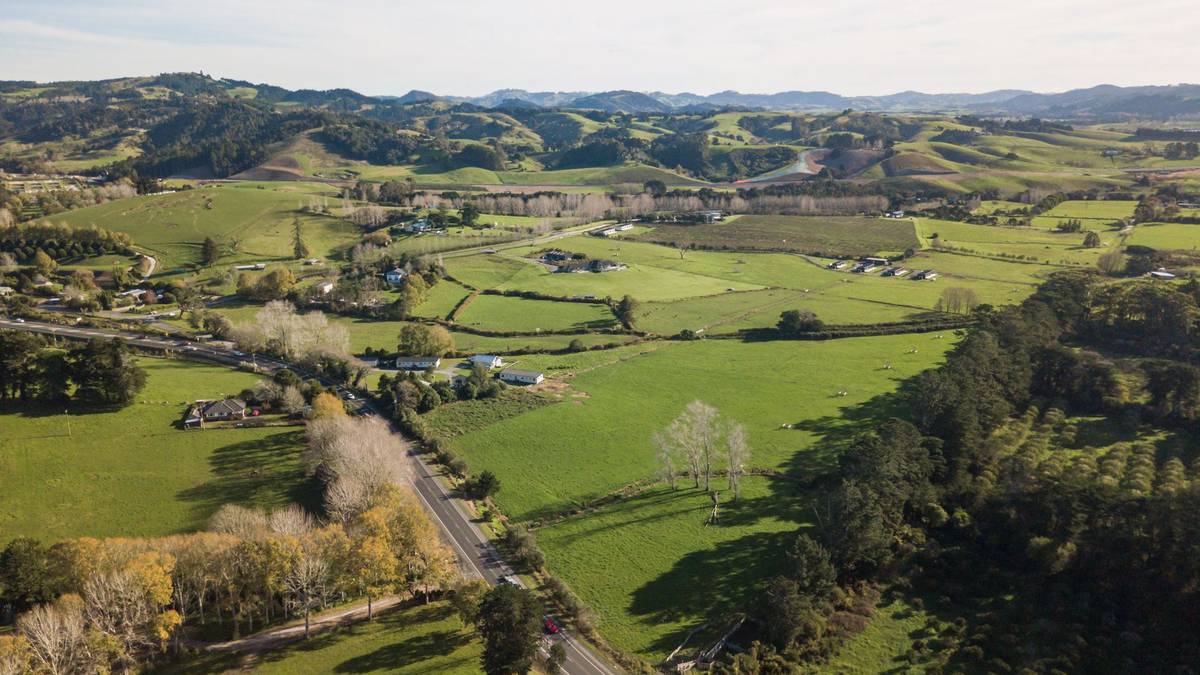 A Tauranga-based national housing company, Classic Group, and the New Zealand Super Fund have established a $300 million partnership that will help build thousands of new homes.

The Kaha Ake [Stronger Together] partnership, which NZ Super holds an 80 per cent share in, will focus strongly on meeting the chronic demand for quality, affordable housing.

It intends to work collaboratively alongside the Government and councils to address critical infrastructure problems and unlock land. Thousands of jobs would be created around the country alongside new communities.

The NZ Super Fund also wants to increase its real estate portfolio, which includes a large hotel portfolio and other build-to-sell or rent developments.

The first Kaha Ake initiative will be in Warkworth South, with plans for about 530 houses in a new community suburb called Waimanawa. The proposal could encompass 4ha of public open space, an extensive network of riparian [stream corridor] walkways, and 1ha for a village centre.

Classic Group director Peter Cooney told NZME the joint venture was a “hand-in-glove scenario, because to operate at greater pace and scale in this industry you need sound financial backing”.

“This is an opportunity to find innovative solutions to some of the property sector’s complex and historic challenges. New Zealand Super Fund is very much on board for the long-term, to help find solutions to our housing crisis.”

Cooney said infrastructure was one of the core issues it hoped to address.

“For example, Tauriko needs about $105 million invested in infrastructure to open it up. With this scenario, Kaha Ake could come to the table and potentially forward fund some infrastructure.”

Securing the deal with the NZ Super Fund was “huge”, Cooney said.

“As a company, it is always something we have aspired to achieve and we feel really privileged to have been selected. In New Zealand at the moment there are not many people who can develop at scale – if you go to the US, there are companies who build 30,000 houses a year.

“To be able to partner up with someone who has the financial capability and offers long-term commitment, while we have the expertise to deliver, is very exciting.”

Cooney said other development sites would be announced in the future.

“We believe our capital can help create a breakthrough moment for a sector weighed down with interconnected challenges of affordability, land supply, lack of scale, poor infrastructure and compliance.

“In line with our commitment to responsible investment, sustainability will be at the forefront of Kaha Ake’s approach.”

Real estate investment was attractive in New Zealand, he said.

“We are happy to take a long-term view, we have the capital to support development and some of the other smaller players don’t. It’s a natural fit for us as a big sovereign wealth fund – the pressure on the housing market in the medium to long term isn’t going to go away, so we want to be part of the solution.”

Tauranga Chamber of Commerce chief executive Matt Cowley said the announcement was a significant milestone for the development industry.

“There are large upfront costs with bringing on developments of this scale. Traditional lending services can be risk-averse. A successful joint venture with the NZ Super Fund opens up greater possibilities for future developments to deliver positive outcomes for communities, while also providing a financial return to the NZ Super Fund.”

Housing affordability was a critical factor in addressing skilled labour shortages, which was holding a number of businesses back from achieving better productivity.

“The construction phase will provide many local jobs for the industry. But the enduring economic benefits will come from addressing the housing supply shortages across most parts of New Zealand.”

Priority One chief executive Nigel Tutt said being able to do developments to scale, quickly and cheaply was important.

“It is great to see this type of partnership, and if they can unlock infrastructure that would be awesome.”

Auckland mayor Phil Goff said the council had plans to enable significant residential and employment growth in the Warkworth area over the next 30 years and has earmarked around 1100 ha as future urban land.

He said the growth required significant investment in supporting infrastructure, including transport, water and wastewater upgrades.

”Council staff have had an initial meeting with the [ Kaha Ake] developer and will be working through the planning and infrastructure issues.”

Yesterday, Labour and National joined forces on a radical new housing policy, the Housing Supply Bill, which they say will help address the housing crisis by allowing up to 105,500 new homes to be built in less than a decade.

The Government said the law would result in at least 48,200 and as many as 105,500 new homes built in the next five to eight years.

It would achieve this by allowing up to three homes of up to three storeys to be built on most sites without the need for a costly and frustrating resource consent.

About Classic Group
• It has an integrated portfolio of businesses with 25 years’ experience in the property sector. It is privately (and locally) owned and includes Classic Developments and Classic Builders
• Classic Developments has developed more than 4,000 lots to date and has a current land supply of more than 3,000 sections. Classic Builders has built more than 6,000 homes to date.
• Classic has partnered with local and central Government on a number of projects to date and participated in the KiwiBuild initiative in Tauranga and Christchurch.
• Classic Group was established in 1996 by directors Peter Cooney and Matt Lagerberg and employs more than 300 staff, with its headquarters in Tauranga.

• The $58 billion NZ Super Fund is a global investment fund that was established by the New Zealand Government to help pre-fund universal superannuation. A long-term, growth-oriented investor, the fund has returned 10 per cent a year since inception in 2003, and currently has more than $7 billion invested in New Zealand, including significant stakes in Kaingaroa Timberlands, Datacom, Kiwibank, Fidelity Life and NZ Gourmet, as well as significant investment in a range of locally listed companies.
• For more information, visit www.nzsuperfund.co.nz