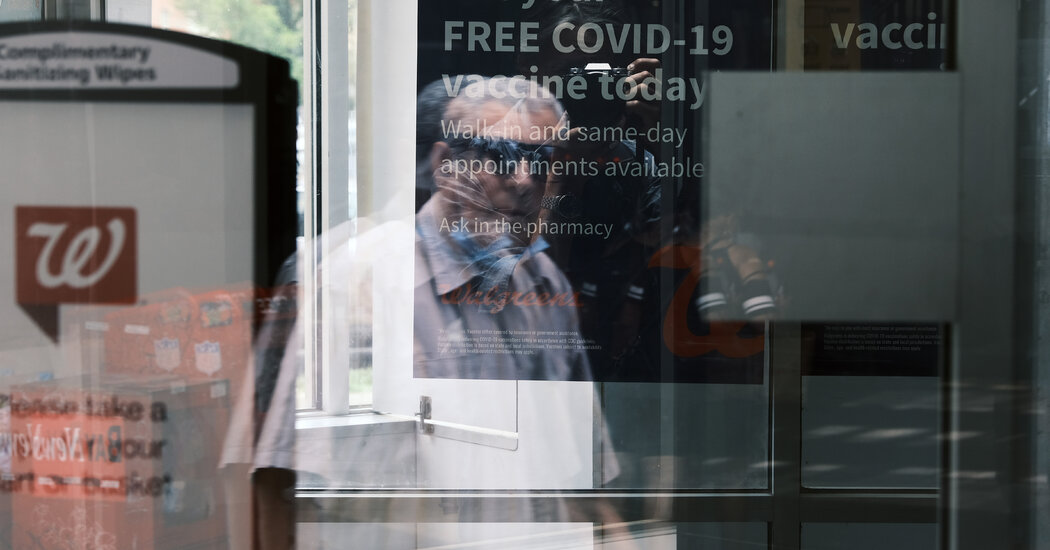 Readers react to a column about the reasons for vaccine hesitancy with both appreciation and frustration. 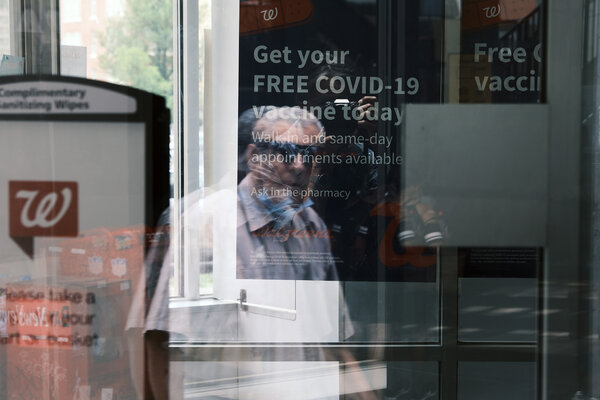 Re “The Unvaccinated May Not Be Who You Think They Are,” by Zeynep Tufekci (column, Oct. 16):

Enough! Yet another piece that reads like an apology for those who have failed to get vaccinated. So many lame excuses. No health insurance? It’s free. No primary care doctor? The best physicians and epidemiologists in the country — in the world, really — have studied the vaccines and given their strong approval. A person of color aware of past mistreatment and gruesome experimentation? There is no nexus between that and this. Period. Full stop.

Afraid of needles? Yeah, many people are. We somehow managed to vaccinate everybody against polio and many other diseases. Not an excuse.

Side effects? Yup, but minimal, especially as compared with lying in bed on a ventilator. Underlying health condition? There are very few that would militate against vaccination, and they are well documented and publicized.

Why give oxygen to irrational doubts about vaccination? This “hesitancy” ranges from poorly thought out to delusional. Efforts at persuasion are nonproductive.

Mandates work. They work well. They overcome ignorance with science. They save lives. So, time to stop wasting time on tolerance and understanding reluctance and gentle persuasion. There is no more room for discussion and debate and opinion. Get the shot.

I would like to thank you for publishing Zeynep Tufekci’s incredibly comprehensive and refreshingly fair essay. I have been vaccinated since April and vote a straight Democratic ticket, yet I have felt very uncomfortable with the way people in my social circle, my political party and my social media feed speak about the unvaccinated as a monolithic bloc of right-wing selfish idiots.

My husband and I both work for nonprofits in Atlanta that have diverse staffs and serve predominantly Black low-income populations. The reality around us aligns much more closely with Dr. Tufekci’s reporting of the unvaccinated as a diverse group, not only in their reasoning and degree of hesitancy but also in their voting habits, race and income level than it does with some of the media’s reporting of the unvaccinated as “all Trumpers.”