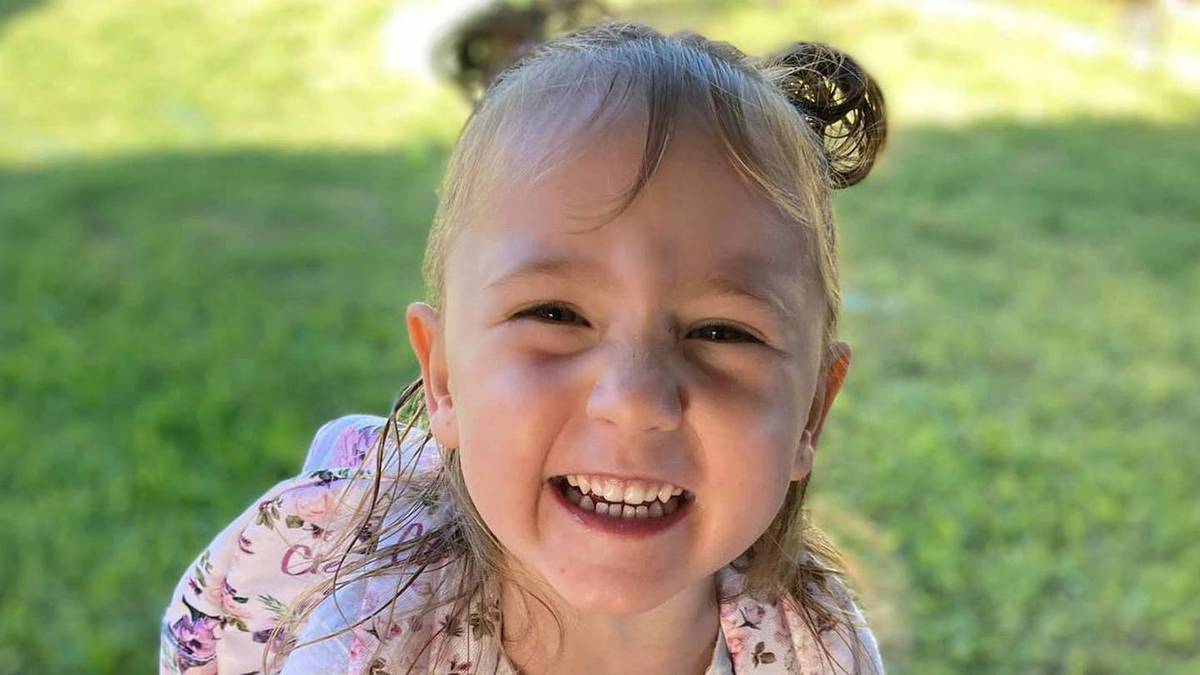 Police smashed their way into a house in Carnarvon in Western Australia and found the girl.

Police raided the property at 1am today (local time).

“They found little Cleo in one of the rooms,” police confirmed today.

“One of the officers picked her up into his arms and asked her ‘what’s your name?’ She said – ‘My name is Cleo’.

“Cleo was reunited with her parents a short time later.”

A man is now in custody and is being questioned by detectives.

“This is the outcome we all hoped and prayed for,” police said.

“It’s the outcome we’ve achieved because of some incredible police work.

“We’ll have more to say on the rescue of Cleo as the day unfolds. For now – welcome home Cleo.”

Cleo was last seen in the early hours of Saturday, October 16, in her family tent at the Blowholes beachside campground in Western Australia’s Gascoyne region.

Her disappearance captivated Australia and the world.

Police were adamant she could not have unzipped the tent and disappeared on her own.

Her parents said from the outset that they were convinced she had been abducted.

Her mother said Cleo woke up at 1.30am asking for a glass of water – but by 6am she had vanished.

The house in Carnarvon where Cleo was found is about 70km from the campsite where the four-year-old disappeared.

For weeks officers have been questioning people who were at the campsite, mapping CCTV cameras, using drones to help with the search and even shifting through tonnes of rubbish for any clues to her whereabouts.