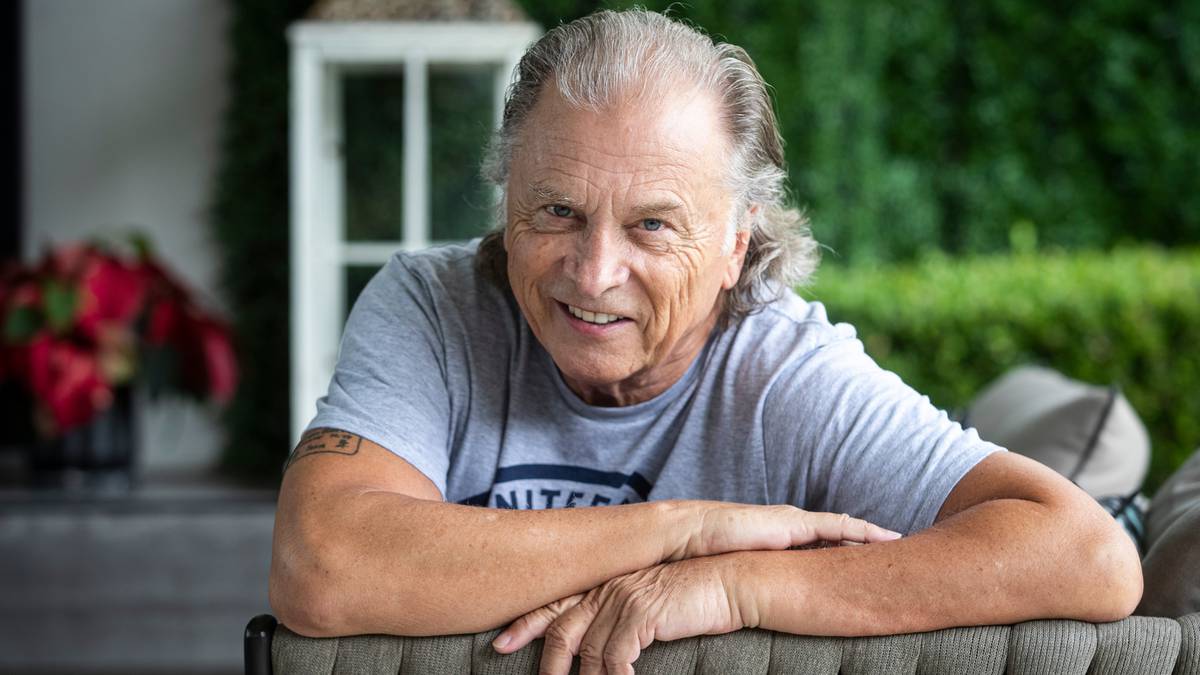 An Auckland richlister has won the right to travel to the US by private jet then self-isolate at his Herne Bay home on his return following a landmark legal challenge against the Government’s MIQ system.

Murray Bolton says he is relieved at the legal backflip by the Ministry of Business Innovation and Employment (MBIE), which he says is a precedent-setting case.

He now wants to help other New Zealanders who do not have the financial resources to stand up for their human rights in what he’s labelled a “broken system”, and plans to release his legal team’s research and help fund other applicants taking on the MIQ system.

“MBIE only changed its mind in my case because I had the time and the resources to fight for my rights in court,” said Bolton, whose estimated worth is more than $500 million.

“That’s great for me, but most Kiwis don’t have that level of privilege. Whether they are trying to get home to be reunited with their families or travelling for business opportunities that are critical to New Zealand’s post-pandemic economic recovery, they shouldn’t have to lawyer up to get a fair hearing from officials.”

Bolton, 73, is the director of US-based company Xplor Technologies.

The firm is about to list on the New York Stock Exchange and Bolton needs to attend a crucial two-day board meeting in Boston on November 11 and 12 to promote New Zealand’s economic interests.

He claims he would be disadvantaged if forced to participate remotely by Zoom.

But faced with the daunting prospect of a securing an MIQ spot through the Government’s lottery system, he and his partner Wati Talei Zoing applied to MBIE for an exemption in September.

They planned to travel by private jet to avoid exposure to the deadly Delta variant at public airport terminals or on commercial passenger flights, and sought to self-isolate at Bolton’s gated Herne Bay home when they returned to New Zealand.

The couple argued they were both fully vaccinated and prepared to be property monitored and undergo all necessary Covid-19 testing.

However, their application was rejected so Bolton engaged a legal team headed by high-profile barrister John Billington QC to challenge MBIE’s decision, resulting in the department being ordered to reconsider Bolton’s application.

In a decision released today, MBIE backtracked on its original decision and granted Bolton’s application.

“There are currently 723 Covid-positive Aucklanders self-isolating at home who caught the virus in the community here, in New Zealand,” Bolton said.

“Yet thousands of Kiwis who are double-vaccinated and Covid-free are told they can’t come home from overseas until they literally win a lottery for one of a handful of rooms in an MIQ facility guarded by soldiers.”

Bolton said that although his legal action was costly and should have been unnecessary, he now hoped the significant investment would help others.

“It’s important this precedent about New Zealanders’ rights isn’t swept under the carpet,” he said.

“I have instructed my lawyers to share the legal research which supported and informed our successful judicial review application with the lawyers for Grounded Kiwis, who are challenging the MIQ system in its current form on behalf of New Zealanders stranded overseas.

“In the media every day we see expectant mothers separated from their partners, parents separated from children, and people unable to be with dying family members. I was overwhelmed by the stories I heard after my case was decided last week.”

Bolton said the research would also be made available to any New Zealanders seeking to travel overseas for business, and was prepared to consider funding legal advice in appropriate cases where his lawyers assessed there was a reasonable chance of success.

Business applicants for self-isolation who want the research to progress their own legal challenges, or wish to discuss their circumstances, can contact Jacque Lethbridge, Partner at Martelli McKegg.

They also claimed Bolton was more likely to catch the virus at an MIQ facility than self-isolating at his home.

Finally, they claimed the decision to decline the couple’s exemption was an error of law which ignored the considerable social and economic benefits their application could deliver.

Justice Geoffrey Venning ruled in Bolton’s favour last week, ordering MBIE to urgently reconsider the application, including Bolton’s need to attend the board meeting, his age and risk of contracting Covid-19 at an MIQ facility.

The government agency was told it should also consider “the need of the applicants to enjoy rights conferred by the New Zealand Bill of Rights Act 1990, including the right to freedom of movement and as citizens to enter New Zealand without unreasonable limitation”.

Those considerations should be balanced against “the degree of risk to the community of further spread of Covid-19 involved in the applicants’ isolating or quarantining at a place other than an MIQ facility”, Justice Venning said.

Bolton’s proposed precautions, his vaccination status and “the prevailing circumstances within the community at the present time” should also be taken into account, the judge said.

And though Bolton had a strong individual case, Hodge believed the case was unlikely to open the floodgates to other applicants unless they had their own private jets and multimillion-dollar companies listing on the New York Stock Exchange.

“Yes it is a precedent but he has a strong individual case and I see the floodgates as only a little bit of water flowing over the dam.

“It has cracked the veneer of MIQ but the floodgates don’t open very wide.”

Hodge said there were three main prongs to the Government’s pandemic response.

Both lockdown restrictions and the vaccination rollout had been approved by the courts. MIQ was “the third leg of the stool”.

“It was always suspect.

“What he’s done is said, ‘You’ve made a requirement that is necessary to protect the public and myself and I can do it better’.”

Hodge said the case was a criticism of MBIE’s systemic approach to MIQ, “but it’s a pretty unique set of circumstances”.

“It doesn’t mean the doors are open for all of us.”

The National Party yesterday launched a petition calling for an end to what it labelled “state-sponsored human cruelty” requiring travellers to undergo managed isolation.

It wants MIQ scrapped for double-vaccinated travellers from low and medium risk countries, with the requirement they test negative for Covid-19 before and after they land.

National’s Covid-19 Response spokesman Chris Bishop said the daily numbers, and those now isolating at home, made a strong case for a shake-up.

“We now have a farcical situation where fully vaccinated New Zealanders, with no Covid, who win the MIQ lottery have to spend 14 days in MIQ in Auckland, while more than 1300 people with Covid or who are close contacts of Covid cases isolate at home in Auckland,” he said.

MIQ for travellers returning to New Zealand was cruel, he said.

“This is not the Kiwi way. It isn’t kindness, it isn’t compassion, it is state-sponsored human cruelty on an industrial scale and the sooner we put an end to MIQ the better, and that is why the National Party is launching this campaign today.”

The Government signalled last month it is reviewing the MIQ system and some returnees are likely to be able to self-isolate at home from early next year.