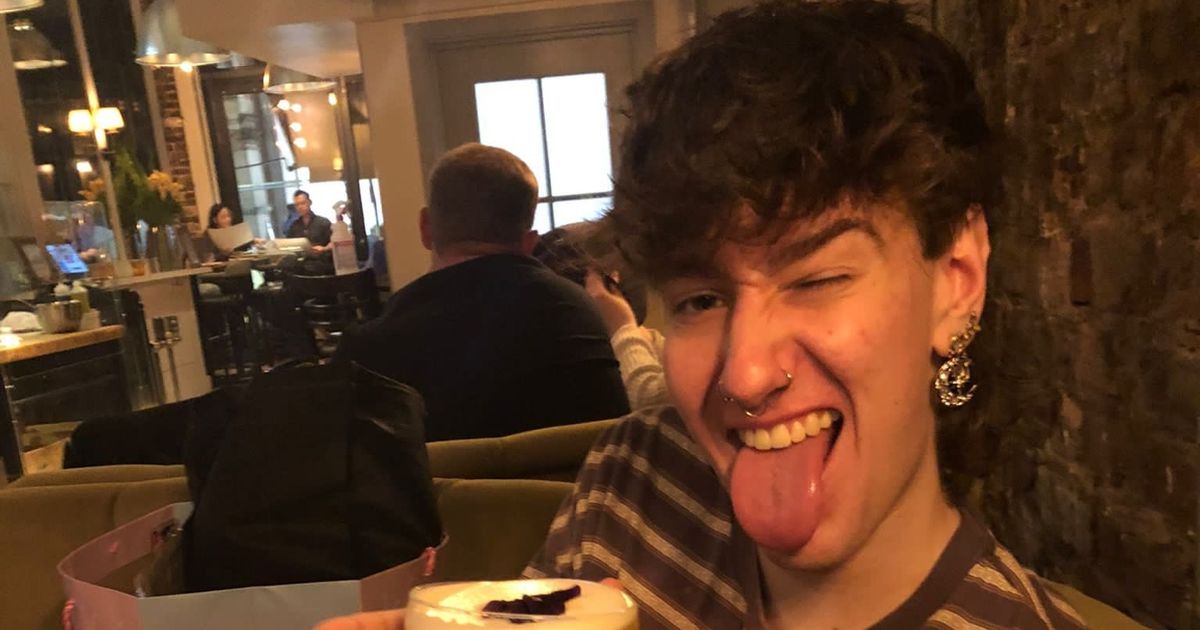 A gay man was refused entry to an upmarket restaurant on Monday night because a bouncer thought his outfit was "too much".

21-year-old Brandon Rogers from Cheadle Hulme, Greater Manchester, is also autistic and was left angered by the incident at 20 Stories in Manchester city centre.

He was visiting in a group of six celebrating his sister's birthday but, due to his leopard print trousers, he was singled out from the group and not let in, reports the Manchester Evening News.

Posting on Twitter, Brandon’s sister Paris Osborne wrote: "The bouncer looked him up and down, said his 'pants are too too much', 'the leopard print, no'.

"But then let a man who was seen as more 'male' who wore jeans that were discoloured, dirty and wore worn out trainers straight in. "Absolute discrimination and homophobic. This needs to be seriously addressed."

D&D London, which operates 20 Stories, apologised to Brandon and said the company operates on a "zero-discrimination policy", but Brandon is still infuriated.

"We asked what the dress code was and he said it was smart casual. He said jeans were allowed but what I was wearing was 'too, too much'.

"Queer people are suppressed and made to feel different our entire lives.

"Having autism as well makes it really difficult for me to find ways to express myself and feel comfortable within my own skin, so businesses discriminating against me like this could potentially tear down all of that."

Following Paris’ original post, which has now been shared by hundreds of accounts, Brandon’s sister posted a photo from Instagram showing a number of women tagged at 20 Stories wearing similar leopard print clothes.

"I don’t understand why me wearing leopard print pants doesn’t fit their dress code but they let women with the same print in," Brandon added.

"It was clearly subconscious homophobia – something which I am used to." Brandon, who is studying psychology at university, said the incident will not stop him from dressing the way he does but could have caused real hurt to others.

"If going out in animal print means that I get denied because it’s too much, then I will just go to a more queer-friendly space without the added toxic masculinity," he added.

A spokesperson for D&D London has now apologised to Brandon in a statement.

They said that "on this occasion, our door team, reception desk and manager did not believe that the dress code had been adhered to" but insisted that they operate a "zero-discrimination policy" at all their locations.

"We have been working with the LGBT Foundation to develop a training programme for all D&D employees which is now a standard as part of their ongoing training and development," they added.

They also said that the "external security team has gone through mandatory training in LGBTQ+, Effective Communication, and Mental Health Awareness, in the past year".

They concluded: "We have contacted Paris and her family in order to discuss this incident and we look forward to hearing back from them soon."

The incident comes after two transgender customers were left 'humiliated' after being misgendered and turned away from 20 Stories in separate events last year.

At the time, the venue said they were "committed to learning from" the incident and were "relooking" at their procedures as a result.