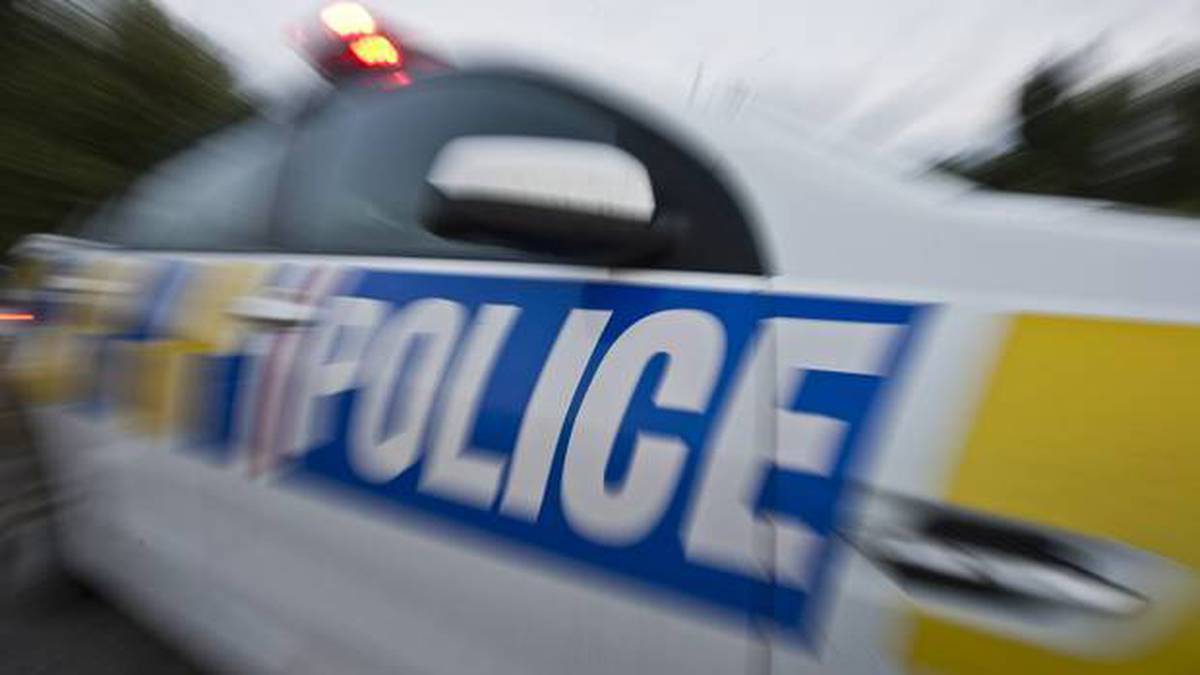 A homicide investigation is under way after a 5-year-old boy who was found badly injured at a house in Te Puna, Bay of Plenty, died in Starship children’s hospital.

While detectives piece together what happened, the boy has been named by police as Malachi Subecz.

Emergency services were initially called to a Te Puna residential property on Monday, November 1 after Malachi was found with injuries.

He was treated in Tauranga Hospital before being airlifted to Auckland. He succumbed to his injuries yesterday morning.

Detective Senior Sergeant Craig Rawlinson says police want to speak with anyone who may have seen Malachi in the last couple of months.

“We are particularly interested in speaking to anyone who is yet to speak with police,” Rawlinson said.

Anyone with any information that will assist the police investigation is asked to contact 105 quoting file number 211101/6453 or anonymously via Crime Stoppers on 0800 555 111.