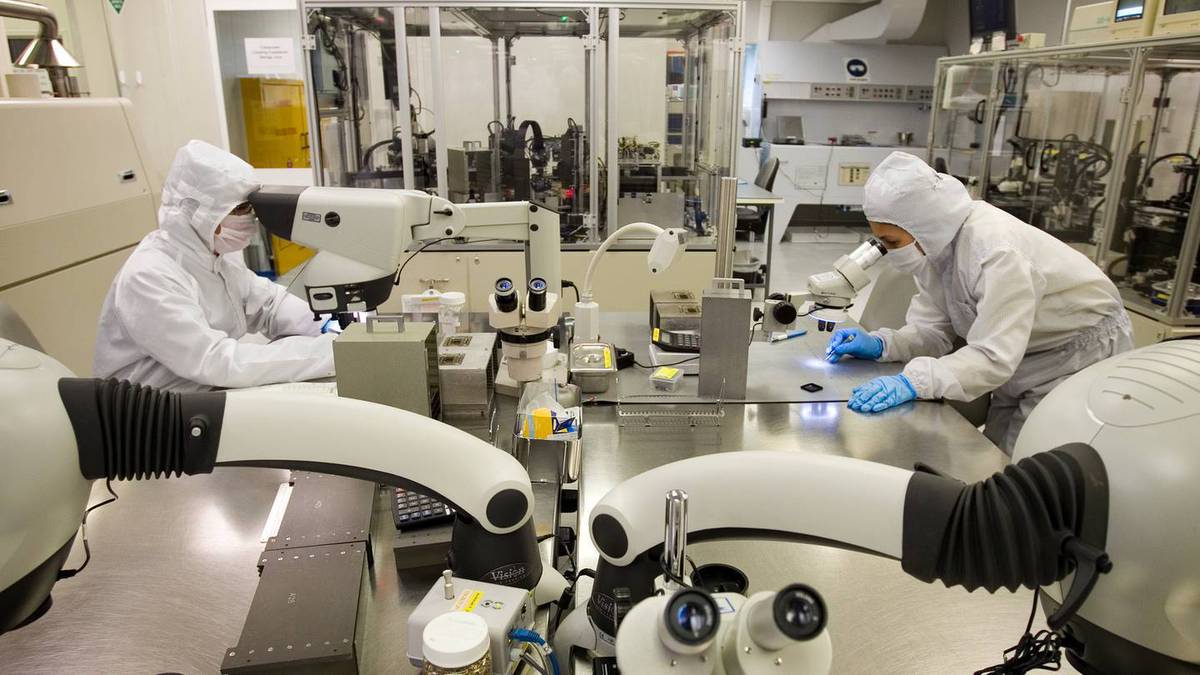 Rakon has reported a first-half net profit of $18.9 million from last year’s $4.6m, and confirmed its twice-increased profit forecast of full-year operating earnings between $44m and $49m.

The NZX-listed, Auckland-based maker of advanced frequency control and timing solutions used in smartphones, telecommunications gear and defence systems, reported underlying ebitda of $24.6m for the six months to September 30.

Managing director Brett Robinson said his company’s surging business was down to a boom in 5G and data centres, plus Rakon benefitting from the global chip shortage – which has some rival technology providers on the back foot and driven up prices.

Output from the company’s New Zealand operation was at record levels, Robinson said.

The stock is up 344 per cent for the year, if still some distance from its 2000s heyday when it touched $5.