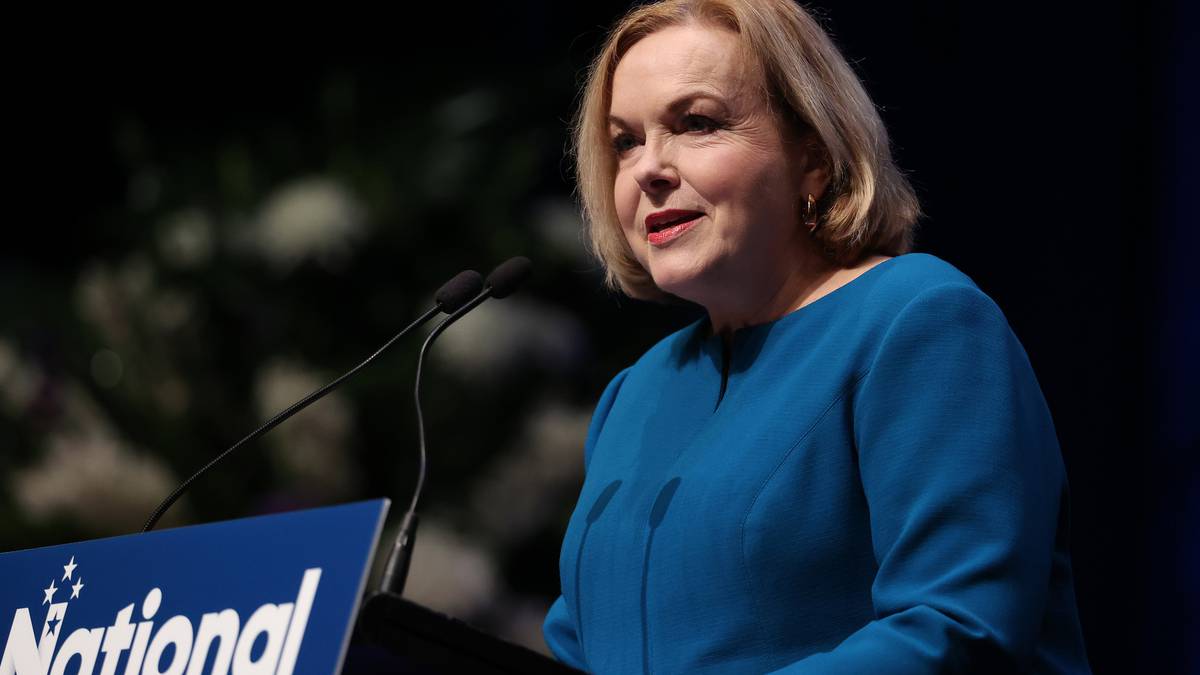 When Shane Reti replaced Judith Collins at the helm of New Zealand’s National Party today, he became the fifth National leader Prime Minister Jacinda Ardern has faced. When Reti, who is in the top spot on a caretaker basis, steps aside next week, that number will tick over to six. In four years.

For New Zealand’s most electorally successful party in the post-war era this is an unprecedented period of turmoil.

Collins’ departure comes as a surprise to roughly no one. Discontent with her leadership has been bubbling away within the National Party family for some time. When it came to a head over lasts night’s demotion of Simon Bridges there was a sense the end was near.

The former leader’s continuing association with right-wing blogger Cameron Slater, her criticism of prominent microbiologist Siouxsie Wiles, her role in forcing the resignations of former party leader Todd Muller and veteran MP Nick Smith – these and other tactical choices had long since undermined her authority in sections of the caucus and wider party organisation.

When the family squabble broke out into the public domain some weeks ago things were ratcheted up several notches. The moment party insiders such as former attorney general Chris Finlayson and Collins’ own former press secretary began questioning her fitness for office, you got the sense the tide was running out on Collins.

In the end, however, it was the polls that did it. Bill English led National to 44.4 per cent of the vote in 2017. Three years and a couple of leaders later, Collins took the party to 25.6 per cent, its worst electoral performance since 2002.

Things have never really picked up, the pressure mounting as one anaemic poll followed another. The steady growth in support for the Act Party has compounded matters. In National’s world, David Seymour’s party is supposed to be the support act, but Act is now putting pressure on National for top billing.

And so Collins went. But there is more to this than her own performance. In an age of hyper-personalised politics, the obsession with parties’ leaders obscures other critical aspects of a successful political party. There is much more to politics than having a skilled leader – lieutenants matter, as do foot soldiers. Policy matters, the unfashionable “cake stall” parts of political parties matter.

In other words, the boss of the parliamentary wing of the party is not the only one who has to show up. Leadership must also come from those who control the wider party organisation, and the public criticism from party insiders suggests the issues within National go well beyond leadership of the caucus.

For instance, the National Party’s board plays the critical role in candidate selection, and it hasn’t covered itself in glory lately. There has been a string of poor (generally young, male and Pākehā) candidates, and after the 2020 election the party somehow managed to wind up with a caucus that looked more like the New Zealand of the 1950s than the 2020s.

Collins’ departure won’t address those systemic flaws. Neither will it tackle the single most pressing issue facing National: deciding what kind of political party it wants to be.

Historically, National has been a broad political church, accommodating a heterodox mix of economic liberals and social conservatives, urban dwellers and denizens of the rural heartland. And it has been very good at gaining and holding onto power, governing in 47 of the 76 years since the end of WWII.

But the party looks distracted at the moment, the split between its socially liberal and religiously conservative wings obvious to all. The party (at least under Collins) has been seemingly more interested in culture war skirmishes than in addressing material issues, particularly the growing rental and housing crises.

Beyond that, if National is to retake power in 2023 it needs to bring back into the fold those voters who decamped to Jacinda Ardern’s Labour Party in 2020. The shine has begun to come off Ardern and her government as the pandemic drags on and people start to flag, offering National any number of lines of attack which would appeal to those looking for a reason to return. But Collins’ focus was too often elsewhere.

In a sense, Judith Collins lost her job because she was not John Key. National has been on a mission to find The Next John Key since the original resigned as leader in 2016 (although, and this is unlikely to be entirely coincidental, he has recently started popping up here and there like some sort of political legacy act).

Five leadership changes later (and with another looming next week), the search continues. But installing the fifth new leader (six if you count Nikki Kaye’s hours-long stint at the helm after Todd Muller’s departure) since Key’s time won’t be the panacea to the party’s problems. National’s problems run far deeper than that.

Meanwhile, whoever becomes the next leader can look forward to leading a caucus that is riven, around the margins of which prowl three former leaders – one who is clearly biding his time and another who, one suspects, will not be taking this (or anything else) lying down.

Act is circling on the right, while on the left Ardern has led the country to high vaccination rates and is about to open up the country. To say National’s next leader has their work cut out would be an extreme political understatement.

For New Zealand’s most electorally successful party in the post-war era, the chaotic events of the past 24 hours are just the latest episode in an unprecedented period of turmoil. So there’s that. But beyond the implications of the current bloodletting for individuals and parties there is another, more important dimension to the ongoing shambles within National.

Representative democracies require functional governments but they also need strong oppositions. At the moment, New Zealand has one of these things but not the other. This can’t go on – and yet it does.

• This article is republished from The Conversation under a Creative Commons license. Read the original article.