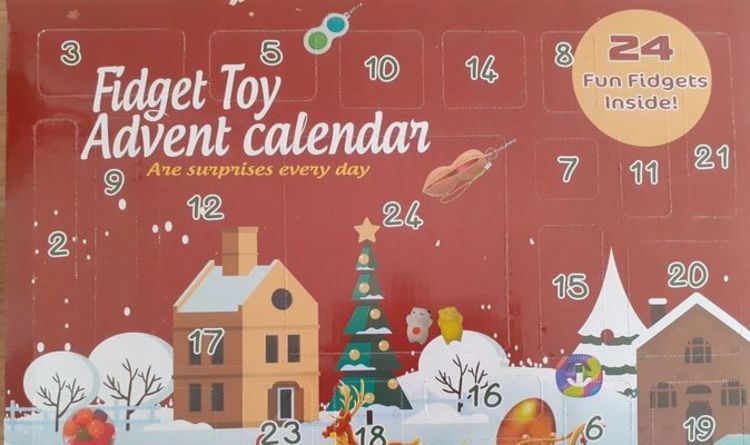 A disgusting video shows clumps dead earthworms stuck on a McDonald's soft drinks machine after an "issue in the drain".

The news comes after maggots were filmed falling out of the ceiling tiles in another one of the fast-food giant's restaurants and allegedly into a customer's food.

In this latest clip, shared on TikTok by @McOldKentRoad who claims to be a fed-up worker, dozens of the pink worms are stuck on the drainage grille under the taps.

"This is McDonald's Old Kent Road in South London," says the on-screen caption.

What looks like bits of dead worm is clinging onto black panels on the side of the machine. McDonald's said the worms were an "isolated incident, not an infestation" due to a dodgy drain and had since been fixed and thoroughly cleaned.

He added: "Unfortunately, a number of weeks ago we were made aware of an issue in the drain serving the drinks station at our Old Kent Road restaurant.

"We immediately closed the drinks station and our hygiene team identified the cause of the issue which was fixed before a deep clean was carried out. "The area was inspected by external specialists and no drinks were served to customers until we were sure that the issue was fully resolved."

Since the video was uploaded last week (November 19) it has been watched more than 400,000 times and people compared the footage to something out of a horror show.

One person joked: "There is a reason it's the cheapest property on Monopoly."

"This looks like something out of Stranger Things," reckoned a second viewer.

A third commented: "That looks like the s*** on the walls in Resident Evil."

Someone else said: "I eat here at least once a week."

According to the Food Standards Agency, the premises on 518 Old Kent Road was last inspected on September 14 and received a food hygiene rating of five out of five – "very good".