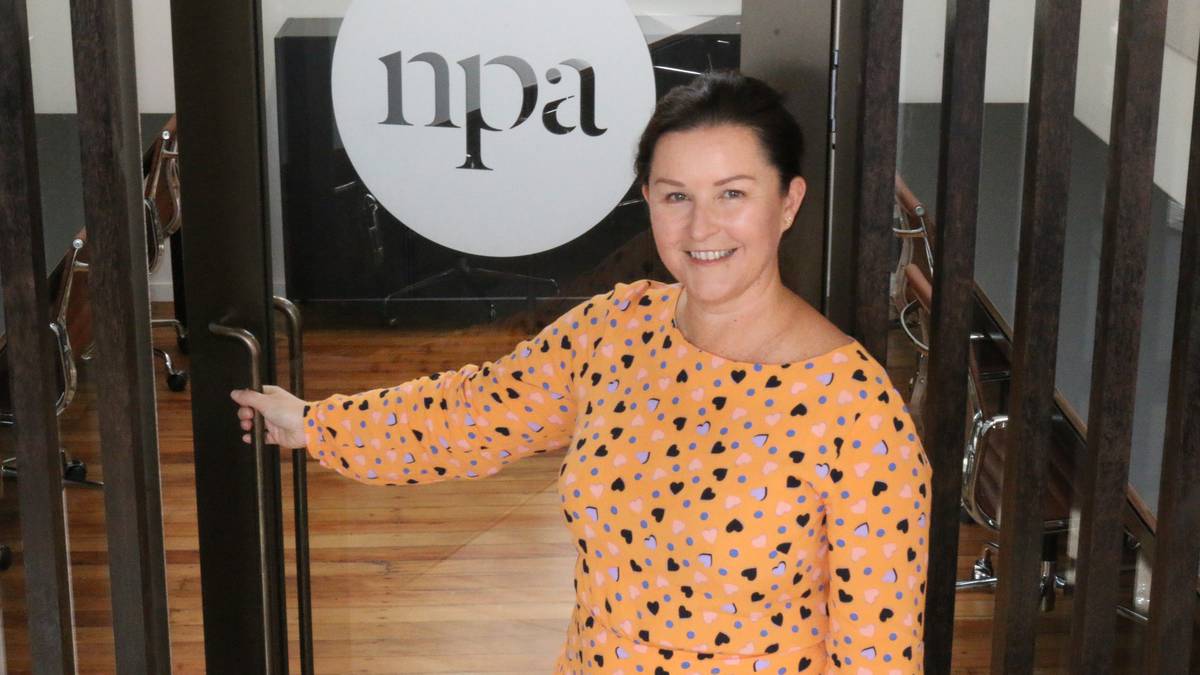 New Zealand news media, including the Herald, are seeking Commerce Commission approval to collectively bargain with Facebook and Google to seek fair payment for Kiwi journalism used on their digital platforms.

The News Publishers’ Association (NPA) today filed an application with the Commerce Commission seeking permission on behalf of its members, and all other independent New Zealand-owned media organisations.

The move follows a similar “bargaining code” introduced in Australia to help support the sustainability of the Australian news media sector by addressing the bargaining power imbalances between the global digital giants and Australian news businesses.

As it stands there is no such legislation in New Zealand.

The Commerce Commission confirmed it had received applications seeking authorisation under the Commerce Act on behalf of the NPA and its current and future members “to collectively negotiate with each of Facebook and Google about the terms on which their news content appears on each platform”.

The NPA seeks authorisation for a period of 10 years.

“NPA considers that any lessening of competition as a result of New Zealand news media companies collectively negotiating with Facebook and Google would be outweighed by the public benefits that are likely to arise,” the commission said.

“According to NPA, these benefits include likely reducing the costs of negotiating with the digital platforms, addressing significant bargaining imbalance with Facebook and Google, and various efficiency benefits.

“NPA also considers that outcomes achieved through these collective negotiations would assist in supporting the sustainability of New Zealand news media companies, and therefore contribute to greater media plurality and resources towards combatting disinformation and malinformation in New Zealand news and journalism.”

• READ MORE: Why the media is seeking a date with Google and Facebook

“These global tech giants have built businesses of unimaginable size and amassed their dominant power using ‘free press’ on their platforms – news made and paid for by media companies,” Cameron said.

“While New Zealand media companies are investing in Kiwi journalism, Facebook and Google use journalists’ content for free, pay very little tax in New Zealand, and are understood to consume the majority of available digital advertising spend in New Zealand.”

Cameron pointed out that only about 10 cents in every dollar spent on digital advertising in New Zealand goes to local news producers that invest in producing journalism and news content. She described the current situation as a “lose, lose, lose” for New Zealand.
Analysis shows that Facebook and Google together reap revenue that is greater than New Zealand’s GDP.

“New Zealand businesses face a huge power imbalance in trying to negotiate with them to pay fairly for Kiwi journalists’ content. That’s why we are asking the Commerce Commission for permission to negotiate collectively to seek fair payment for all independent New Zealand media organisations that choose to participate in this,” Cameron said.

“This is about taking steps to support our New Zealand media companies to keep investing in great journalism to protect and grow a vibrant, thriving Kiwi media sector because that is critical to a healthy democracy.

“The global pandemic has once again highlighted the critical role of New Zealand journalism as Kiwis turn to their trusted sources for news. At the same time our media companies have been investing to fight the ‘fake news’ on social channels that have threatened to undermine our country’s collective response to keeping New Zealanders safe from the virus. Since the start of the pandemic the global platforms have significantly increased their market capitalisation.

“We are seeking an avenue to negotiate for fair payment, in the same way that media organisations in Australia have been provided the ability to negotiate with the digital platforms.”

The application was made on an “opt in” basis, with it open for NPA members, and other independent New Zealand-owned media organisations, to choose to participate should it be approved by the Commerce Commission.

Last week NZME, the listed company that owns the Herald, told investors it was engaging with Google and Facebook with regard to the two tech giants accessing and supporting editorial content.

The Commerce Commission said a public version of NPA’s authorisation and provisional authorisation applications will be available on the commission’s case register shortly.

The commission said it will also seek submissions from interested parties on the appropriateness of allowing NPA to give effect to the proposed collective negotiations while the commission considers its application for authorisation.