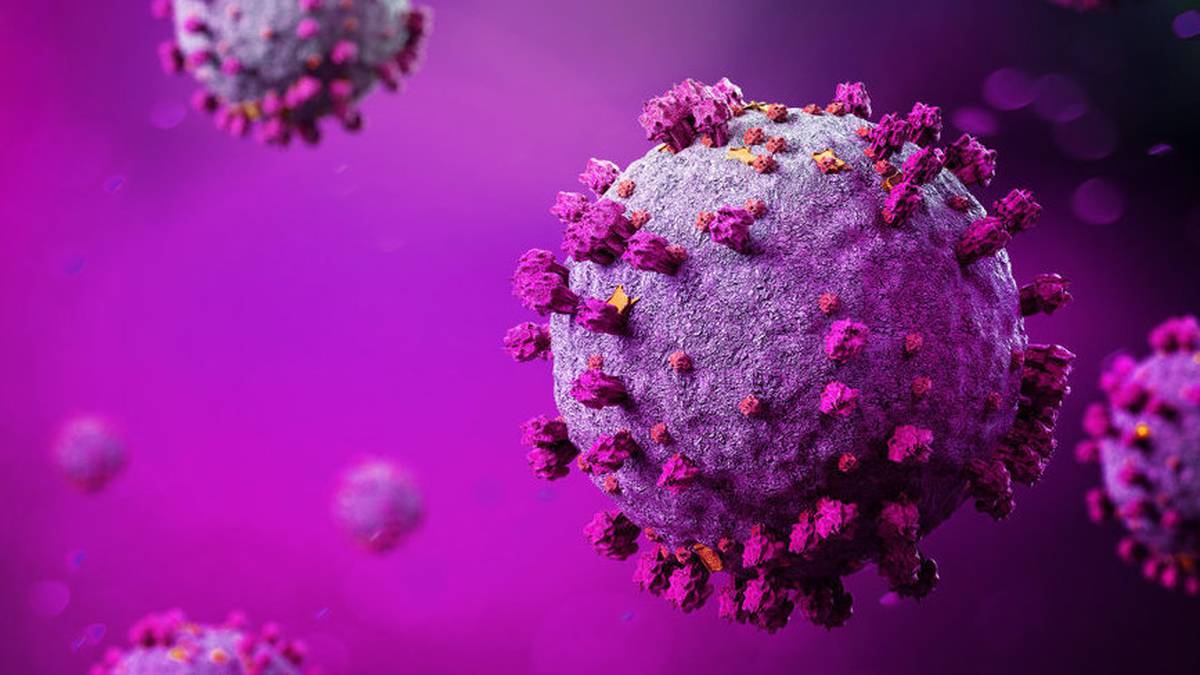 The South African variant B.1.1.529 has been discovered in Israel, the Israeli Health Ministry has announced.

The variant was found in a traveller from the African nation of Malawi.

Two other cases of Covid-positive returnees from overseas are also suspected of being infected with the new strain.

The ministry said that genetic sequencing has been done and the results are pending.

All three of the travellers were reportedly vaccinated.

There are reportedly 77 cases of the new strain in South Africa, 4 in Botswana and 2 in Hong Kong.

The emergence of the concerning new Covid variant in South Africa has many scientists worried — in particular for its mutations in one specific area.

One senior scientific advisor in the UK termed it the “worst-ever” super-mutant Covid variant.

Britain’s health secretary said it could make vaccines at least 40 per cent less effective, and as a result he said they had banned flights from South Africa and five other regional countries.

Deakin University epidemiologist Professor Catherine Bennett said the B.1.1.529 variant spreading rapidly in South Africa was a standout for the sheer number of mutations it contains but also for where many of these were located.

“Usually a new variant only has a handful of important mutations,” she told news.com.au.

While there may be other minor changes, the major ones generally change things like the virus’ transmissibility for example.

In comparison to the handful of major mutations in other variants, the latest version had more than 50 mutations, which Bennett said was “unusual”.

“More than 30 are in the spike region alone,” she said.

Mutations in the spike region are particularly significant because this is where the virus attaches to human cells. It’s also that part of the virus vaccines focus on.

The World Health Organisation said this variant had at least 10 mutations linked to the receptor-binding domain on the protein spike. This compared to two for Delta or three for Beta.

“The concern is that when you have so many mutations, it can have an impact on how the virus behaves,” WHO technical lead on Covid-19, Maria Van Kerkhove, said at a virtual press briefing.

“It will take a few weeks for us to understand what impact this variant has on any potential vaccines.”

As new variants like B.1.1.529 emerge, the way the world manages Covid could change once again.

“This is moving into a new era, which is all about surveillance,” Prof Bennett said.

Britain has already closed its border to people travelling there from South Africa, and Professor Michael Baker has said that New Zealand’s border controls could assist our response.

“The good news for New Zealand – or the reassuring news for us – is that whatever this variant does, New Zealand is well placed to manage the threat because we know that we can keep this virus out if we have to, and most countries obviously are not in that fortunate position,” Baker told RNZ