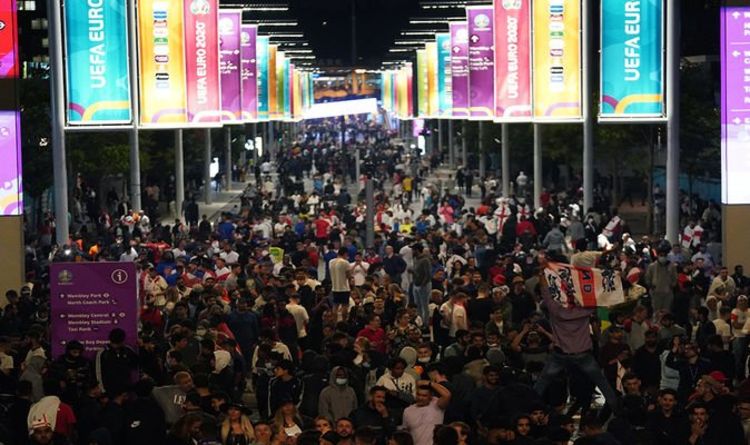 The young boy – who was tortured and starved by evil step-mum Emma Tustin – sobbed “no one loves me” in harrowing footage shown throughout the trial.

Following the murder sentence of Tustin, fresh pictures have been released of Arthur enjoying himself with his genetic mother Olivia Labinjo-Halcrow, who described her son as “gentle and caring”.

They show the pair taking selfies and smiling, before Labinjo-Halcrow was sent to prison herself for stabbing her ex to death in a drug-fuelled rage in February 2019, reports Metro.

Labinjo-Halcrow released a statement from her cell in light of her son’s death, saying she wants people to “focus on the life Arthur lived and to celebrate the beautiful little boy she knew and loved deeply”.

She added: “The details of Arthur’s case are harrowing and incomparable but I want people to know who Arthur was, from his huge smile and his personality to his gentle and caring nature.

“All mothers are biased and believe their children are the best and I’m no different. From the moment Arthur was born he was always smiling and had the most inquisitive little mind.”

Today, it emerged that Tustin has been attacked with salt and faced abuse in prison.

Alongside her murder conviction, Arthur’s dad, Thomas Hughes, 29, was sentenced to 21 years behind bars for manslaughter.

Labinjo-Halcrow’s tribute to her tragic son continued: “Arthur was the light of my life, he was not only just my only child he was my best friend.

To stay in the loop with all the latest news from the Daily Star, sign up to one of our free newsletters here.

“Never could I have imagined he could have been taken from this world so early in his life.

“He loved to read or to be read to and any of the Julia Donaldson books were his favourite. He liked the Gruffalo and the Snail and the Whale…

“But what Arthur loved more than anything was being outside. He loved to play football and was kicking a ball around as soon as he could walk.”