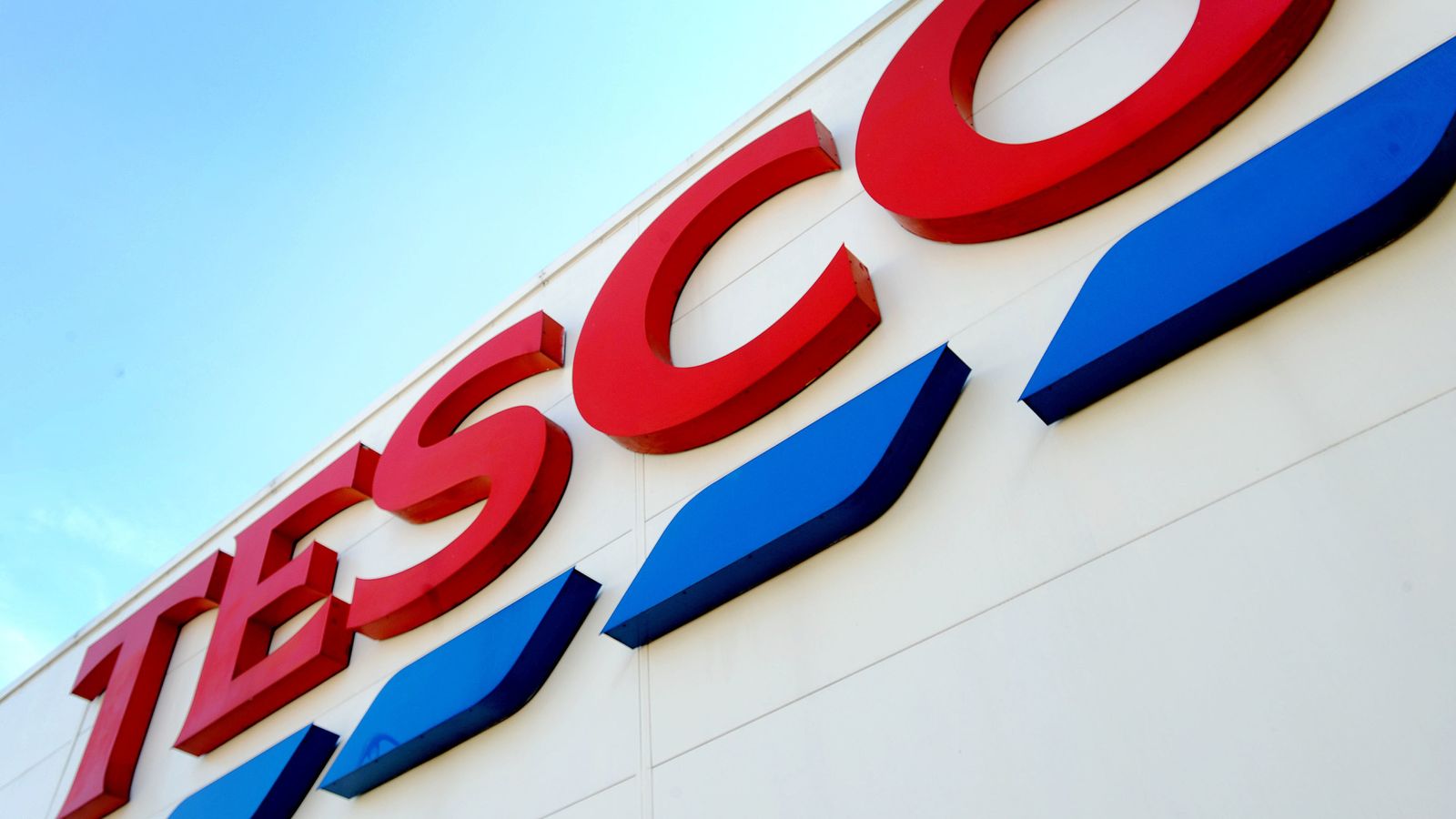 Warehouse workers and and drivers at Tesco are to hold a series of strikes over pay which their trade union says could result in shortages in stores.

Unite said more than 1,000 of its members – based at depots in Antrim, Belfast, Didcot and Doncaster, would take industrial action.

The union said it meant “shoppers in many parts of the UK face empty shelves in the run-up to Christmas”. Unite national officer Adrian Jones said: “Unite is taking strike action as a last resort having exhausted all other options.

“Even at this late stage Tesco could still avoid severe disruption in its stores by returning to the negotiating table and making a greatly improved offer.”

Unite said Tesco had offered a 4% pay rise, describing it as “well below” the current retail price index (RPI) inflation rate of 6% – though the more-commonly used consumer prices index measure of inflation stands at 4.2%.

The company said its offer was one of the highest awards made within its distribution business in the last 25 years and that it had contingency plans to mitigate the impact of strike action.

‘Members have gone above and beyond’

It comes at a time when supermarkets are already battling with supply chain disruption and the distribution industry has warned of a scaled-back Christmas in UK stores – as retailers curb product choice to focus on being able to have the essentials for the season available.

Unite general secretary Sharon Graham said: “Our members have gone above and beyond the call of duty to keep Tesco’s shelves filled throughout the pandemic.

“At the very least the UK’s largest and wealthiest retailer should be making our members a decent pay offer.”

Workers at the Didcot and Doncaster sites will strike for 48 hours from 6am on 16 December, to be followed by a further five-day stoppage from 20 December.

Additional strikes will be held at the two sites after Christmas.

Unite members at the Antrim and Belfast Tesco distribution centres will launch a continuous strike from 7am on 16 December.

‘We have contingency plans in place’

A Tesco spokesperson said: “Our distribution colleagues have worked tirelessly through the pandemic in order to keep products moving for customers.

“The pay offer we have made is a fair recognition of this, and is one of the highest awards made within our distribution business in the last 25 years, building on our highly competitive pay and rewards package.

“We welcome the decision by our colleagues at the sites who have voted against industrial action.

“We are disappointed that some have voted to proceed, and we have contingency plans in place to help mitigate any impacts.

“We have worked hard to deliver Christmas for our customers and are confident we will be able to fulfil our plans.”

The strike dates announcement comes a week after Unite said pre-Christmas industrial action at Morrisons distribution centres had been averted as members voted to accept an improved pay offer.