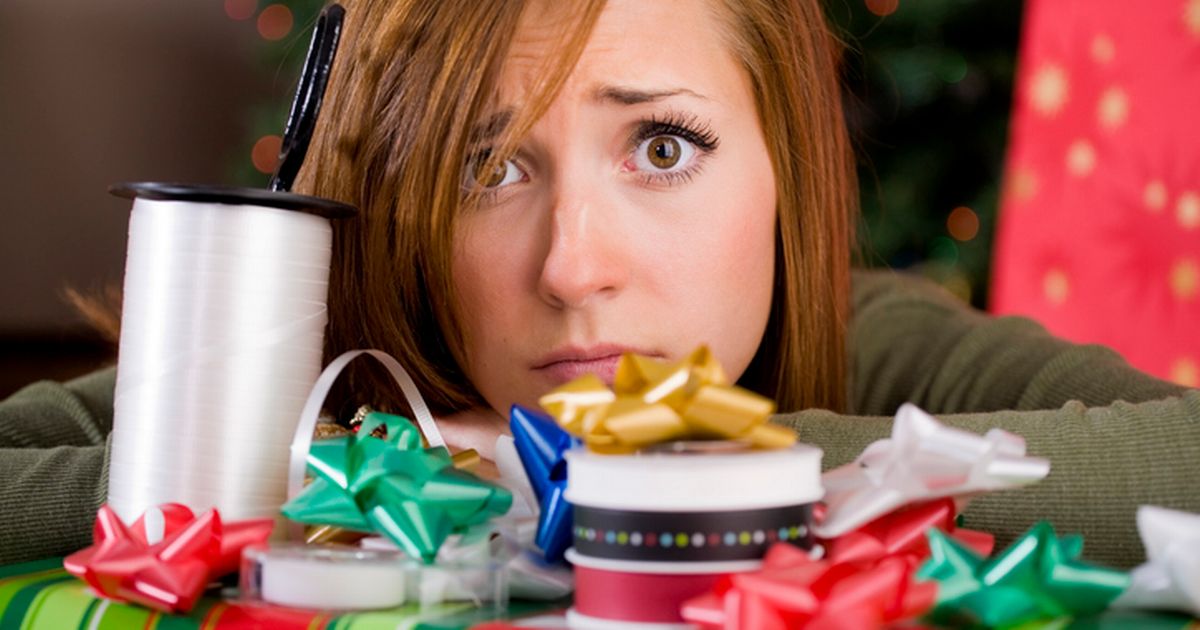 A teenager blew himself up outside his former school in an alleged revenge attack for abuse he suffered while there.

Russian graduate Vladislav Struzkehnkov detonated the home-made bomb outside the school linked to the Vvedenskiy Vladychniy Nunnery, in Serpukhov yesterday.

He was also believed to have been carrying a machete, too.

The Russian ministry confirmed that a 15-year-old current student was hurt, but the staff and other pupils were evacuated.

According to local reports posted by Russian news channels on the Telegram social media app, the teenager had previously complained of being “bullied by the nuns” who were in charge of the establishment, although one report claimed the bomb was aimed at the pupils, not the leadership.

Despite his leg being blown off, police did not initially allowed him to be treated by medical personnel, due to fears of another bomb being set off – he died of “blood loss”, said local police.

According to Russian news agency TASS, he was hoping to set the bomb off during morning prayers, but failed to gain entry to the prayer hall, so did it outside the room instead.

A source connected to one of the pupils who was on-site at the time said: “Children were running bare feet, in shirts, to hide inside a dining room,' he said.

For more of the latest news from Daily Star, make sure you sign up to one of our newsletters here.

“My grandson called me, he was shell-shocked.

“He yelled: 'Please come soon. There is smoke, explosions, there are cracks in the walls… They are scared the attacker has another explosive on him'”

At least seven people were injured, including he previously mentioned 15-year-old, with most injuries being cuts caused by shrapnel.

Local street lifting coach Filip Savostin, who has worked with the bomber since 2018, told local news that he had only even seem “him from the positive side”, and had “never had any issues with him”.

The Russian Investigative Committee is investigating the incident.