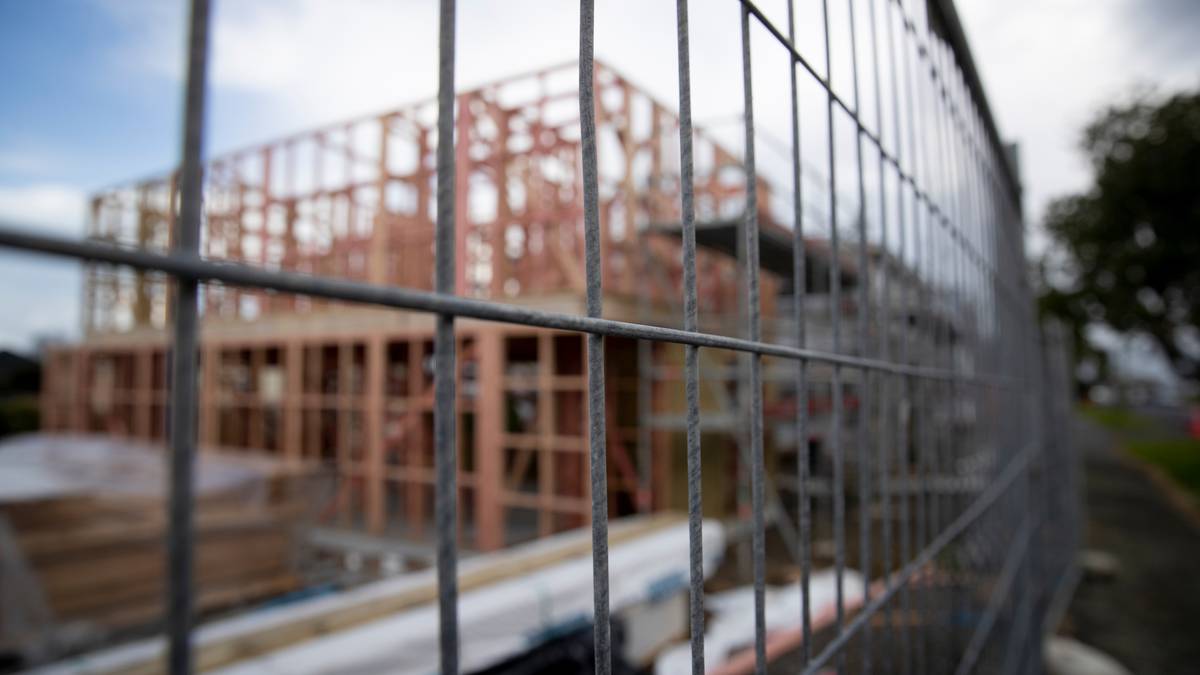 Materials price rises, labour shortages, lockdowns and the pandemic are all challenges facing housebuilders – yet New Zealand’s largest has continued to build twice as many homes nationally as any other business, often larger homes and in the highest-priced category of the top 10.

The latest data from BCI Central (previously BCI New Zealand) for the year to October ranked builders in terms of a summary of the numbers of all dwellings they have built annually.

GJ Gardner built 1643 homes, far ahead of rivals, BCI said. This subscriber-based business gives breakdowns by housing typologies like builders of elderly and multi-unit dwellings as well as regional breakdowns to show who is busiest and where.

The Herald is today presenting BCI Central’s national annual data to illustrate which builders are busiest. The data is sourced from local authorities’ issued building consents.

The housing shortage has continued to dominate the political agenda, the Government and National even agreeing on RMA reforms to significantly boost supply.

On December 6, Building and Construction Minister Poto Williams said the construction sector was now the fourth biggest employer, with 281,400 people in it by September.

Stats NZ said in early December that residential building activity fell by 6.4 per cent in the September quarter. That was a blip.

Annually, consent figures hit an all-time high, exceeding even the 1970s. There were 47,715 new homes consented in the year ended October, up 26 per cent annually, Stats NZ said on December 1.

“The annual number of new homes consented has been setting new records since March 2021, when the previous high in the year ended February 1974 of 40,025 was surpassed for the first time.”

But it was also the year that buyers were asked for more money, threatened with contracts being cancelled if they didn’t fork out more than what they had originally agreed to.

Buyers of one Mt Wellington estate got letters explaining why the money was needed – steel price rises of up to 65 per cent were cited in that document.

BCI showed how franchisees working under the GJ Gardner brand were by far the country’s busiest.June was the busiest month in the year from November 2020, when 163 places were built in that winter month alone. Average home values were high compared to many others at $456,506 and homes were large at 189sq m on average.

In October, the business started construction of its 20,000th home since it started here nearly a quarter of a century ago. The business is run by Grant and Ellie Porteous of Deacon Homes.

“We are fortunate to be New Zealand’s largest builder and hence largest customer through the various channels of the supply chain, with very strong relationships spanning decades and with our internal systems so we can provide such advanced accurate ordering to both the merchant and manufacturers,” Grant Porteous told the Herald of the ranking.

But he said the battle to keep in front of material supply issues was extremely exhausting for the teams.

“We have and are ordering many products 12-plus months in advance yet are still experiencing delays and shortages.And we are only really at the front end of the supply issues,” he said.

Distribution network staff are also under extreme pressure and, unfortunately, with many building companies and builders not being organised, they are pressuring staff of the merchants.

“I am told by many of abusive and demanding behaviours to the people trying to supply them and do their absolute best at merchant level.”

So the industry needs more personnel, but many people “understandably” at supply level are saying “I don’t need this” and leaving the industry, Porteous said.

“I would ask all builders to look at their camp first, be solution-focused and show respect to good people who can’t control what they can’t control.And as importantly, to think of the very real harm they are potentially doing to many good people’s mental health and general wellbeing,” Porteous said.

The business has 30 franchised areas.

“We have been solely focused for many years on performance improvement and meeting the existing needs of our customers. We may be the biggest builder in New Zealand and have been for over two decades, however our ‘grow slowly within our capabilities’ strategy remains as does our trying to ensure we find the best franchise partners.”

The Bay of Plenty/Tauranga Team, lead by Shane and Kirsty McConnell and Steve Watt, won the international franchisee award for the GJ Gardner group Internationally in 2021, for the second year running.

The Waikato franchisee, owned by Jeff and Karen de Leeuw who have won the international award many times, is building the most homes of any GJ Gardner franchise at just over 160 homes annually, Porteous said.

Many of the homes the firm builds are designed from scratch but its island is the most popular design, Porteous said.

A relative newcomer is this Christchurch-headquartered business which sells houses at an average price of $141,164.

Its homes are some of the smallest in the top 10 builders, averaging 69sq m because they are mostly terraced and apartment style. The company claims to be somewhat breaking away from tradition: “Most residential property developers in New Zealand build on empty greenfield land separated from the communities around it. Our approach is different. We buy land and build in existing suburbs near vital amenities and transport links. Our homes are built in the heart of Christchurch, Wellington, Tauranga and Auckland.”

Matthew Horncastle and Blair Chappell founded the business in 2012. The pair were friends growing up and “only started a business together because of an efficient connection and mindset that created high business productivity”.

Matthew Horncastle is also the son of the family dynasty of Horncastle Homes.

The average size of a home this business built in the latest year was 138sq m and the average price was $301,188 – more than double Williams Corporation’s prices.

The Christchurch-headquartered business has a national span and says: “You can choose between a home and land package with finance options available, or an all-inclusive turn-key option requiring from just 5 per cent deposit and nothing until completion.”

Matt Lagerberg and Peter Cooney founded the business in 1996 and have always believed that Kiwis deserve the opportunity to own their own home. They saw a growing need in the market for quality, value-for-money homes built by honest, agile, daring and creative people. Classic Builders has gone from strength to strength ever since, they say.

The builder was founded in the Bay of Plenty and operations now span from Queenstown and Canterbury to Wellington, Waikato, Auckland and Northland: “We continue to expand our reach while initiating change toward a better future for housing in New Zealand,” they said.

Coronation Street’s sponsors on TVNZ1 are one of our longer-established house building businesses: “Originally founded in 1983 under the ownership of Fletcher Challenge, we’ve become one of New Zealand’s most well-known and respected residential building companies. A number of our team members and builders, New Zealand wide, have been involved with Signature Homes since its inception,” the business says. “The owners of Signature Homes, Gavin and Anneta Hunt, were involved with the launch of the business 36 years ago.”

This wholly-owned subsidiary of listed Fletcher Building is headed by Steve Evans who also in December announced the new 100-unit-a-year retirement offer, Vivid, the first two to be built on the North Shore at Red Beach and near Manukau.

Having started in the Waikato by Jenny and Ian Pattan, this has locally-owned franchises nationally. “We are proud to continue our success as New Zealand’s most awarded building company in the Registered Master Builders House of the Year awards year on year,” the business says.

“In the New Year we are planning to target some strategic growth into certain areas we frequently have local people calling asking if we could build for them as they know and trust the GJ Gardner brand and want us to build their home,” he says.