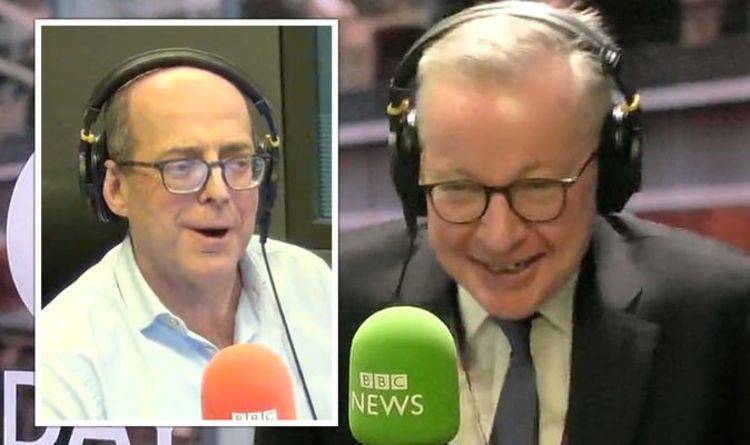 Michael Gove interview delayed as he gets stuck in BBC lift

Michael Gove was supposed to sit down for an interview at 8.10 AM but managed to completely miss his slot. The Cabinet Minister managed to get stuck in a lift at the BBC building as he was on his way for an interview with Nick Robinson on BBC’s Today show. Mr Gove even offered Presenter Nick Robinson a phone call from the lift so he could answer much-needed questions.

“He’s very kindly come into the building, so we didn’t have to deal with one of those awkward line failures.

“Mr Gove is stuck in the Broadcasting House lift, I wish I could say this is a joke, it is not a joke and it’s not very funny for Mr Gove whose security men have been stuck there for some time.

“But he’s been keeping cheerful, and even offered at one stage to talk to us on the phone.

“But I think we will try and get Mr Gove released from the Broadcasting House lift and we hope to hear from a little bit later in the programme.”