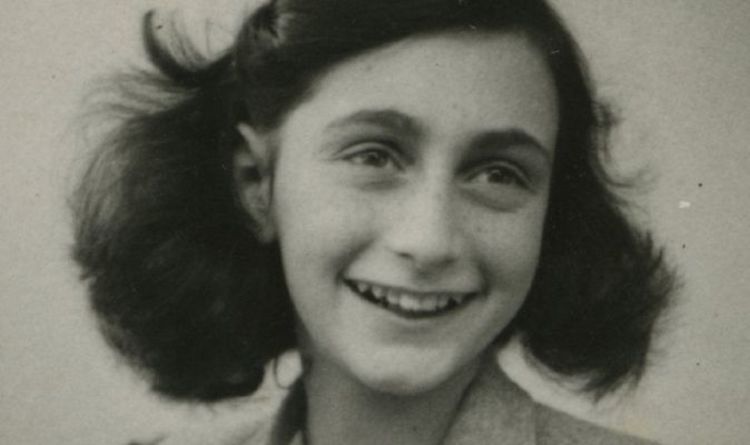 A garden landscaping supplies firm has been found guilty of corporate manslaughter after a worker was crushed to death by a robotic arm.

Andrew Tibbott, 48, was found by his son at Deco-Pak Ltd on the evening of Good Friday, 2017, after he failed to return home from work.

He had been pinned to a conveyor belt after he walked through a gap in the safety fencing on an RM packaging machine, Bradford Crown Court heard.

CCTV footage of the final moments before Mr Tibbott was fatally crushed was shown to the jury.

He was pinned by the robotic lifting arm to a conveyor 14 seconds after he walked through a gap in the safety fencing.

Allan Compton QC, prosecuting, accused the company of having "scant regard" for health and safety.

The "powerful and dangerous" robotic arm swung into action while Mr Tibbott was doing the routine maintenance work, the court heard.

He had been working for the company for six weeks and he was alone at the factory – in Hipperholme, near Halifax – at the time.

Mr Compton said Deco-Pak had no interest in running the RM machine safely.

He told the court: "They encouraged a culture of production at all costs, putting the lives of employees at risk."

He added the machine was still operational when Mr Tibbott entered the robotic cell.

It was in automatic mode awaiting a signal. When he cleaned or adjusted a sensor it detected an empty pallet, dropped a bag and swung back to collect a new one.

Mr Compton said CCTV footage showed employees entering the robotic cell when it was "live and capable of doing what it did to Mr Tibbott”.

He said Mr Tibbott's training was "inadequate and not focused on safety”.

Documents recovered by police from Deco-Pak showed risk assessments were "paperwork exercises" rather than the basis for effective health and safety, the court heard.

He stated that in a previous incident when an employee was injured, the robotic arm had only "brushed" him.

The court heard he told cops: "If it had trapped him it would have killed him."

He told the police he had never seen an employee enter the cell while the robot was operational.

When he was asked: "Did you realise how dangerous the machine can be?" he replied: "Yes."

His son David, also a director at the firm, told the jury that Mr Tibbott's death was an awful tragedy that the management was regretful and remorseful about.

He said on behalf of the company that Mr Tibbott was in no way responsible for what had happened to him.

Deco-Pak had pleaded guilty to breaching the Health & Safety Act at an earlier hearing.

It accepted that it had failed to do what was reasonably practicable to protect workers on the packaging machines, including the RM machine which killed Mr Tibbott.

David Hall said the firm also accepted that the gap in the fencing round the machine and the lack of an interlock on the red gate was unacceptable.

Company director Rodney Slater, 62, of Rochdale, was cleared of manslaughter by gross negligence and of failing to ensure employees weren't exposed to risk.

Michael Hall, 64, had pleaded guilty ahead of the trial to failing to ensure that employees at the factory were not exposed to risk, but he denies Mr Tibbott's manslaughter by gross negligence, and the jury has not yet reached a verdict on that charge.