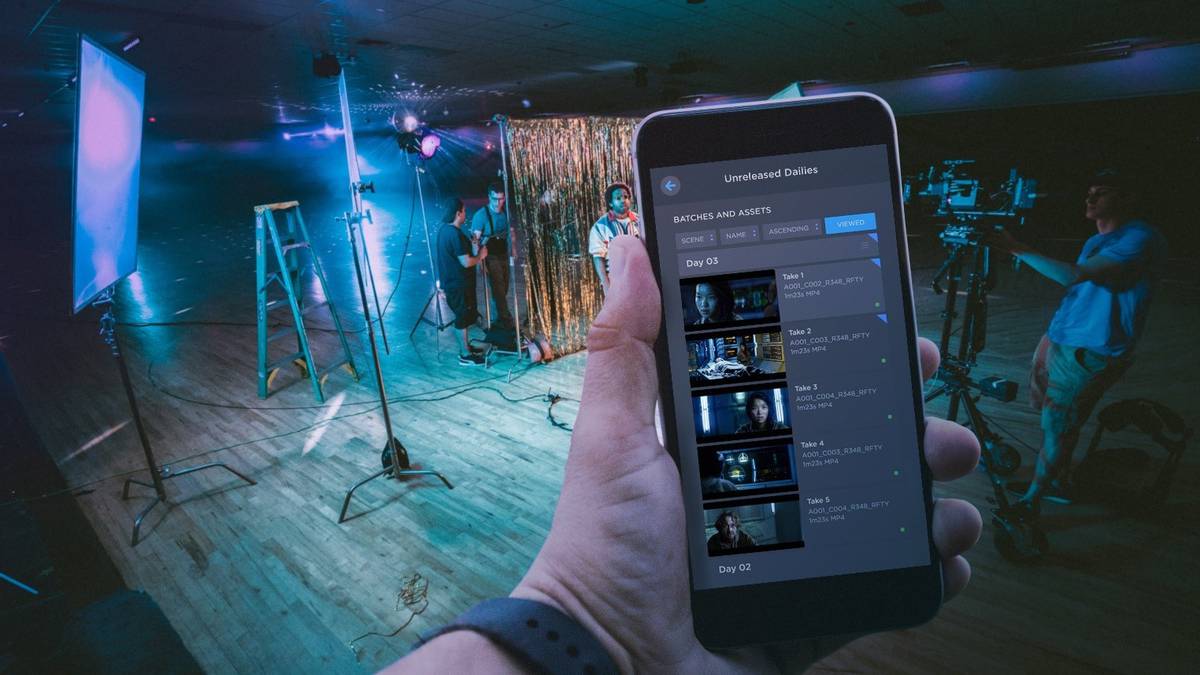 US tech giant Autodesk has bought Auckland startup Moxion in a deal that the understands runs to the tens of millions.

Moxion makes software that delivers digital “dailies”. Historically, moviemakers have reviewed dailies at the end of the day – hence the name. But Moxican can be used to get footage to producers and special effects teams while the day’s shooting is still taking place – compared to the more traditional dailies process that can take days.

The Kiwi company’s technology turns “Dailies” into “Immediates” on a clutch of Holywood productions, including The Marvelous Mrs Maisel and the just-released The Matrix Resurrections.

“A big movie can cost $50,000 a day to shoot. So much cheaper to fix things when all the actors are still on set,” Moxion co-founder and CEO Hugh Calveley told the Herald.

While US filmmakers have long embraced technology in areas like special effects, workflow organisation tools were more analogue, Calveley said.

“The pandemic forced them to digitise,” he said.

In early December, Moxion was honoured with an award from SMPTE, a key industry body that sets technical standards in film and television worldwide. In part, it recognised the Kiwi company’s contribution to Hollywood during the outbreak.

“Moxion’s ability to deliver near-real-time access to production footage enables both creative and technical teams to make faster and more informed decisions, troubleshoot issues and easily bring remote collaborators into the production process. This capability proved vital to the resumption of work during the global pandemic,” SMPTE.

“The SMPTE award was the pinnacle of my career says Caveley, who formerly worked as a video content editor at TVNZ. (The initials stand for the Society of Motion Picture and Television Engineers.)

Closer to home Moxion won Startup of the Year and Creative Technology Solution of the Year at the NZ Hi-Tech Awards 2021.

The Autodesk deal “Is really good for NZ Inc. They’ve made a commitment to make New Zealand their down-under hub,” Cavely said.

“We had a couple of options on the table, but it was It was really important to us to go with a deal where all our staff maintained their positions and all our customers kept the same level of care and support we’d given them.”

Moxion’s staff – split between Hollywood and Auckland – has doubled to 28 over the past 12 months.

While plans are still being finalised, Caveley says that could double over the next year under the new ownership.

“They add water,” he says, using the startup-speak for accelerating growth.

“We’ll be able to do some of the big projects we’ve always wanted to work on.” Those will include expanding Moxion to become a full “script-to-screen” platform that digitises every element of the film-making process.

Moxion was founded in 2015 by Cavely and film director and editor Mike Londsdale, who today serves as the company’s chief design officer.

No financials have been disclosed, but Cavely says revenue has doubled over each of the past five years.

The CEO won’t comment on his cut from the sale, but does offer: “I’ve just paid off my mortgage.”

The deal closed on December 22.

Autodesk, best known for dominating the architecture software field, is listed on the Nasaq and has a $US57 billion market cap.

The buyout offer emerged through the pair’s technology partnership, or at least interaction – Moxion integrates with the Autodesk’s ShotGrid platform for managing special effects and animations.