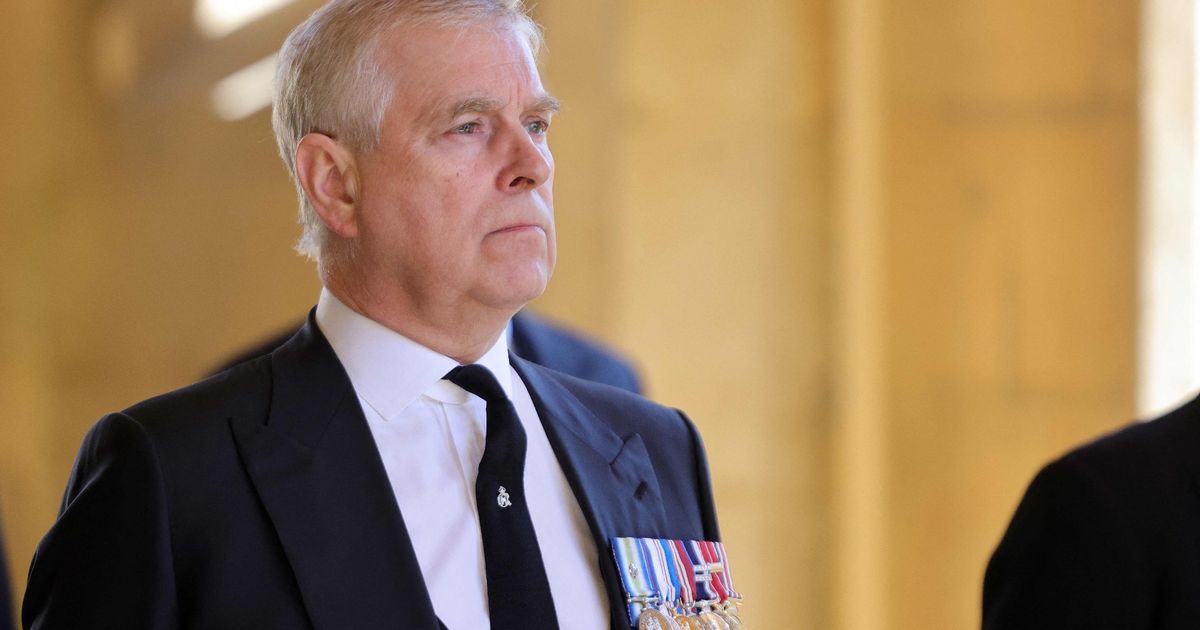 The Duke of York has deleted his official Twitter account just days after he was stripped of his military roles by the Queen.

His official Twitter handle, @TheDukeofYork now comes up with a blank page and the message "This account doesn't exist" following the announcement he would no longer be allowed to use "His Royal Highness" as an official title.

But the account is no longer available, and the British monarch's official website was quick to update the lists of personnel Andrew fell under.

The Duke of York is still listed under "Members of the Royal Family", but he has been removed from his now ex-military post listings, with patronages removed too.

The move comes as the institution try to distance itself from the Queen's son, who is set to face a civil sexual assault trial in the US.

His removal from official listings with an updated statement, which read: "In January 2022, Buckingham Palace made a statement announcing that, with The Queen's approval and agreement, The Duke of York's military affiliations and Royal patronages have been returned to The Queen, and The Duke will continue to not carry out public duties."

Andrew's duties are now listed in the past tense, under the heading "Supporting the Queen".

The website states: "An important part of The Duke of York's role was to support The Queen's work as Head of State".

The site includes other former duties such as "attending Trooping the Colour and his Diamond Jubilee tour to India on behalf of the monarch".

For the latest breaking news from the Royal Family and stories from the Daily Star, sign up for our newsletter by clicking here.

Virginia Giuffre is suing the Duke in the US for allegedly sexually assaulting her when she was a teenager.

She claims she was trafficked by Prince Andrew's friend, convicted paedophile Jeffrey Epstein, to have sex with Andrew when she was 17 and a minor under US law.

The Duke has strenuously denied the allegations.

For the latest breaking news from the Royal Family and stories from the Daily Star, sign up for our newsletter by clicking here.