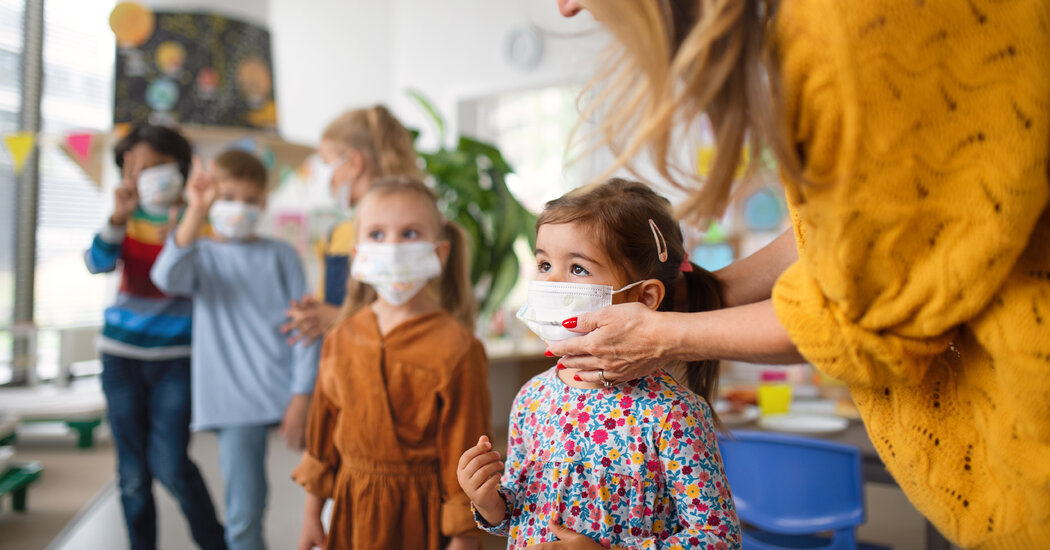 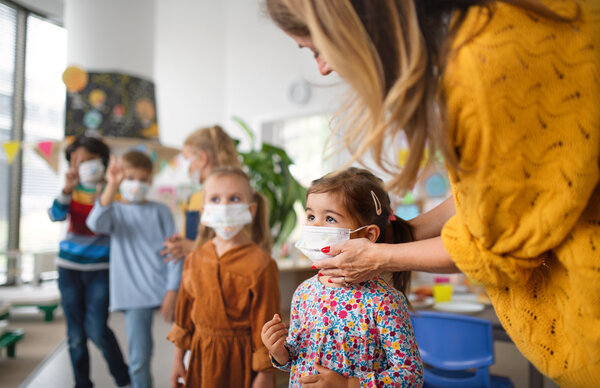 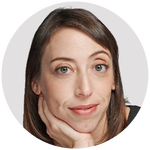 I was surprised to see the news this week that the F.D.A. may be getting closer to authorizing a Covid vaccine for children under 5. Why surprised? Because Pfizer and its partner, BioNTech, put out a less-than-crystal-clear news release in December, helpfully encapsulated by The Times’s Apoorva Mandavilli and Rebecca Robbins, suggesting that in trials, two three-microgram doses of their Covid vaccine did not produce the desired immune response in children ages 2 to 5. At the time, the companies said they were evaluating a third dose administered two months after the first two to see if it increased the efficacy of the series.

After I read this, I mentally filed the information away as: “Oh, well, I guess it’s back to the drawing board for little kid vaccines.” And a lot of other parents did, as well, judging from questions that I got on Twitter. But when I talked to Dr. Sean O’Leary, a pediatric infectious disease specialist who has spent years researching vaccines, he explained that the question of whether a vaccine works isn’t answered with a binary yes or no.

“Just because they didn’t meet the immunological endpoint doesn’t mean there’s not some benefit” for kids 2 to 5, O’Leary said. As with adults, he added, “we know there’s some benefit in a single dose, and there’s more benefit from a second and third dose.” Which could explain why the F.D.A. appears closer to moving forward now.

We know that the vaccine is safe for this age group, O’Leary told me. The vaccine approval process “is very deliberate and very careful in terms of safety, and that process has been followed to a ‘T’ throughout.”