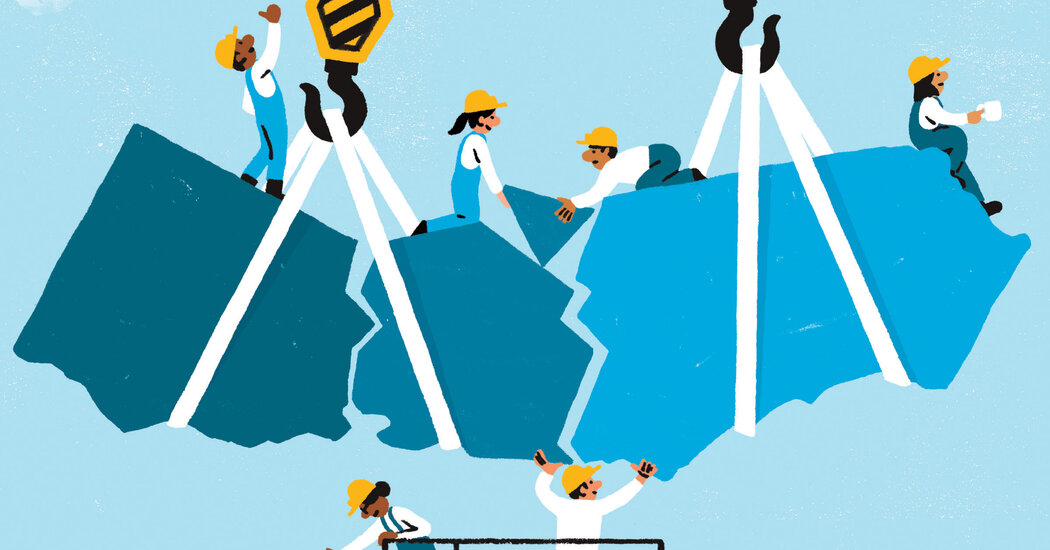 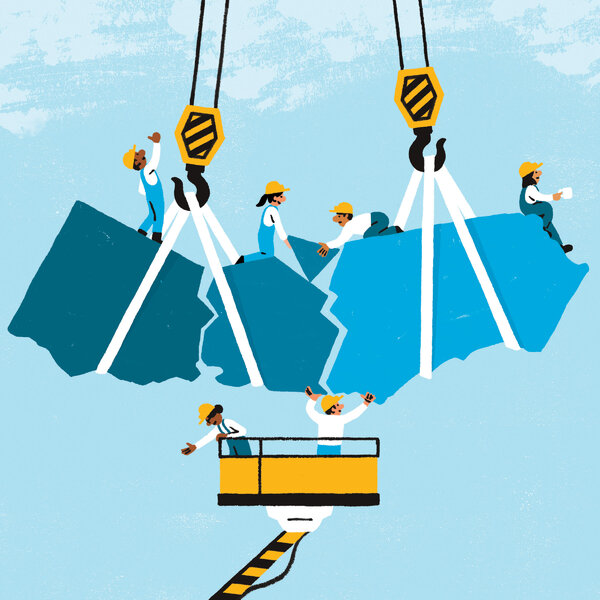 Ms. Pawel has written extensively about the politics and history of California.

LOS ANGELES — California is awash in money, with so many billions in surplus revenue that the state cannot enact programs fast enough. Democrats hold veto-proof majorities in the Legislature, and Gov. Gavin Newsom has a $25 million campaign war chest to fend off any token opposition in his re-election bid.

Yet all is far from tranquil in this sea of blue. Deep fissures divide Democrats, whose control of state government effectively gives them unilateral power to enact programs. As elections approach, intraparty demands, denunciations and purity tests have exposed rifts between progressives and moderates that seem destined to become more vitriolic — and more consequential. We are about to find out just how liberal California is.

The answer will shape policy as the most populous state wrestles with conflicts over seemingly intractable problems: too many homeless, too many drug overdoses, too many cars, too many guns, too much poverty. Although some dynamics are peculiar to California, the outcome will also have implications for the parallel debate swirling among national Democrats. Because if progressives here cannot translate their ideology into popular support that wins elections, it will not bode well for their efforts on a national scale.

California has long been more centrist than its popular image. The “Mod Squad,” a caucus of moderate Democratic state lawmakers, has had outsize influence for more than a decade. As the Republican Party became increasingly marginal, business interests that had traditionally backed Republican candidates realized they could have more influence by supporting conservative Democrats. That paradigm accelerated with the shift to a system in which the top two finishers in a primary advance to the general election, regardless of party affiliation. Designed to promote more centrist candidates from both parties, it often results in face-offs between two Democrats.

A contest emblematic of the California divide is unfolding in Los Angeles. From a crowded field of mayoral candidates, the two most likely to advance offer a stark contrast: Representative Karen Bass, a stalwart liberal embraced for both her politics and her background in community organizing, and the billionaire developer Rick Caruso, who has sounded the familiar refrain that it’s time for a businessman to clean up the failures of the political class. In a bow to the overwhelmingly Democratic electorate, Mr. Caruso, best known for his high-end shopping malls, recently changed his registration from no party preference to Democrat — even though the race is nonpartisan. For her part, Ms. Bass has called for freeing up more police officers for patrol (and hiring replacements for administrative duties) and equivocated on abolishing cash bail, positions that alarmed some of her natural allies.