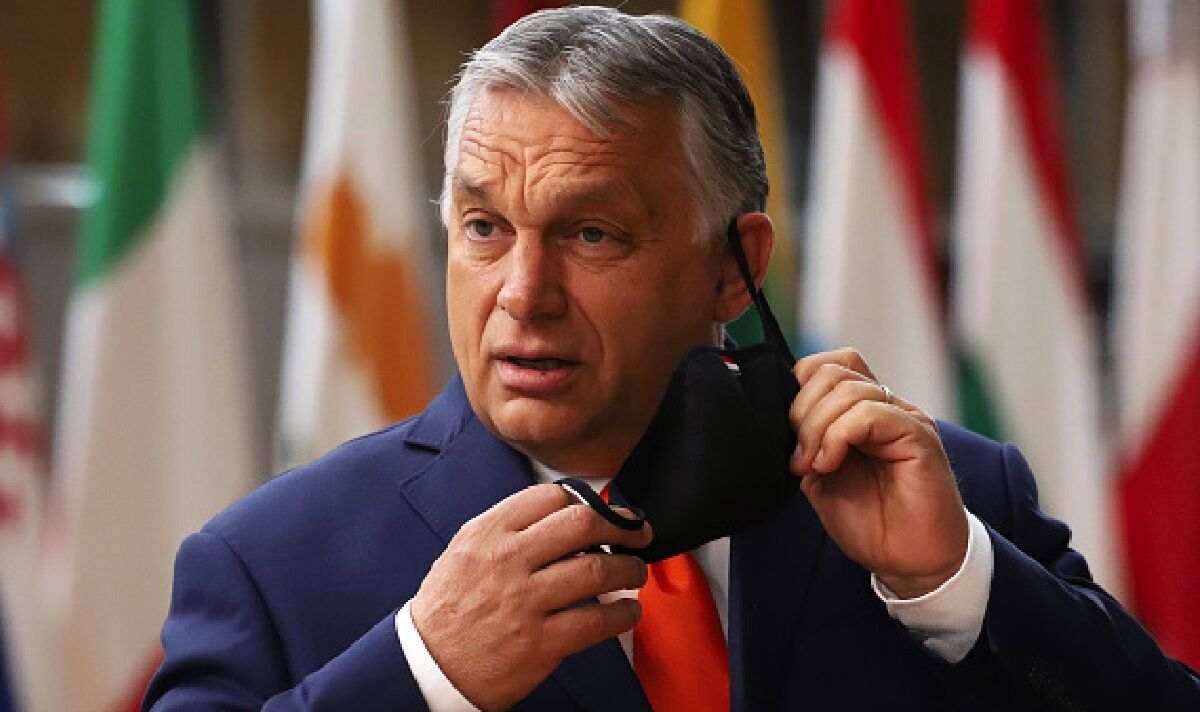 Hungary upped the stakes in talks about European Union oil sanctions on Wednesday, May 11, saying a deal was out of reach until Brussels offers a “solution” measured in hundreds of millions of dollars to replace Russian oil in the Hungarian economy.

Foreign Minister Peter Szijjarto said on his Facebook page that there was still no acceptable proposal in sight. He also said Russian shipments via pipelines should be exempted from any oil embargo that should only apply to deliveries by sea.

That would benefit Hungarian group MOL, which is making hefty profits as its refineries use cheap Russian Urals.

Mr Szijjarto said Hungary has made it clear to Brussels that it would support oil sanctions only if the Commission proposed a solution to the problems they would create for Hungary.

Most other EU countries support banning Russian oil under a new sixth package of sanctions designed to punish Moscow for waging war on Ukraine. Unanimity is required for such a decision, however, with Hungary the most vocal critic and some other eastern European states also against the ban.

Budapest’s reluctance to sign the new package sparked fury across the bloc with some calling for Hungary to be kicked out of the EU.

In a L’Echo article titled “Should Hungary leave the European Union?”, Frederic Mauro, Associate researcher at IRIS and lawyer at the Brussels Bar, argued it was time the EU stopped accepting one of its member states “spitting in its face”.

He wrote: “The time has come to ask the question whether Hungary should leave the European Union, willingly or by force.

“Indeed, after more than two months of a terrible war unleashed by Russia against Ukraine, Viktor Orban has made it known that he will veto any proposal by the European Commission aimed at extending sanctions against Russia to the area energy and asserted, with unbearable cynicism, that the Commission’s proposal would undermine the unity of the Union!”

“So that enrages the eurogagas, who are beginning to evoke the idea of ‘taking Hungary out of the EU, willingly or by force’.

“We wish Hungary all the best!”

European Commission President Ursula von der Leyen has said more work was needed to reach an agreement and she would host a discussion about regional cooperation on oil infrastructure.

The issue is thorny since granting MOL years of derogation and giving financial compensation for refinery upgrades would upset the level playing field.

“MOL and the government are playing in tandem. The game is to use Russian oil longer, which is much more profitable given the differential,” said Wojciech Kononczuk, Deputy Director at OSW Centre for Eastern Studies, a think-tank based in Warsaw.

Poland’s ambassador to the EU told reporters the talks were difficult as multi-year exemption involved issues of competition and equal status of companies on the common market.