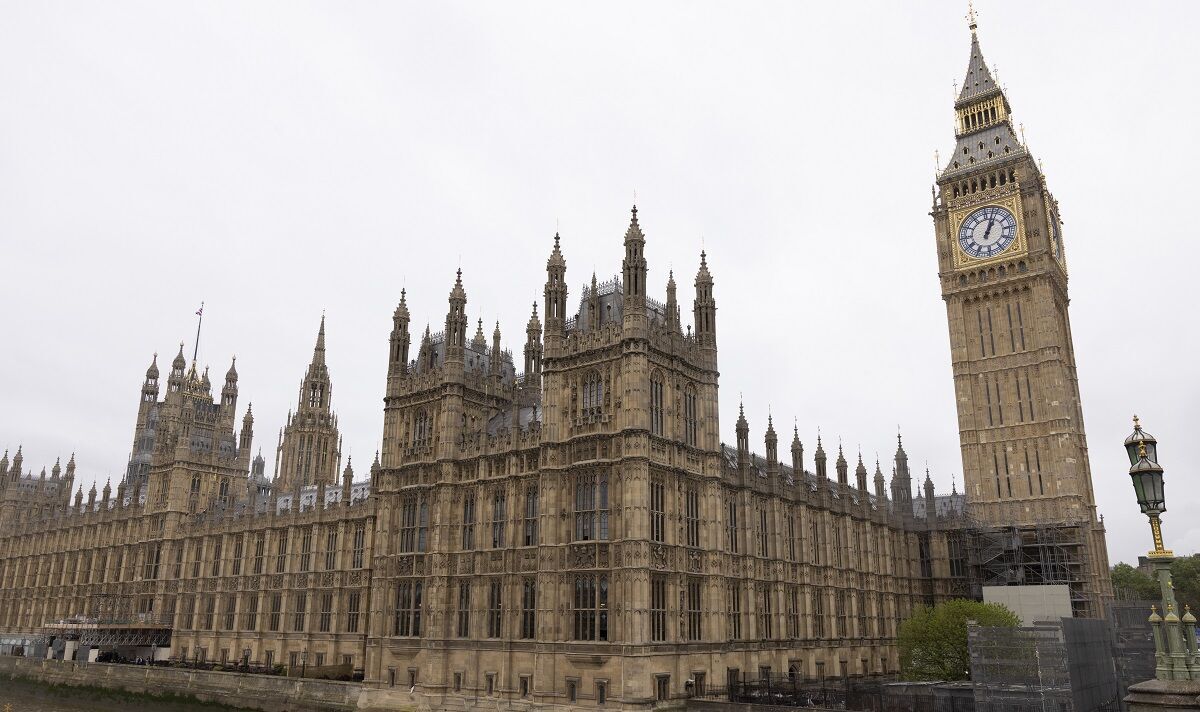 Footage of a large deep sea shark has once again opened up the debate of whether the enormous prehistoric Megalodon shark is still alive in the deep ocean.

The video shows what some have said appears to be a Common Sleeper Shark, deep sea scavengers and predators that can grow to an impressive 7 metres in length.

But even this massive creature would have been dwarfed by the Megalodon, as calculations drawn from fossilised teeth have estimated it could grow anywhere between 14 and 20 metres long.

The species went extinct around 3million years ago, but many people still think it's possible that the creature could be lurking in the depths of the ocean where we can't see it.

One wrote: “I think they went deeper into the seas like the giant squid which is why we never see them."

Another added: “Our oceans are huge and there are vast areas that are still unexplored. I wouldn't be surprised if there are megs outs there.”

However, despite the obvious appeal of this idea, it is impossible that the Megalodon is still alive today.

One reason for this is that an animal the size of Megalodon simply would not be able to find enough food to eat in the incredibly sparse environment of the deep ocean, particularly an animal which was a muscular, active hunter like Megalodon.

Animals adapted for life in the deepest parts of the ocean are mostly much smaller, and often have delicate low-energy bodies or very slow metabolisms to account for the scarcity of nutrition.

Palaeontologists think that Megalodon would have predated on whales and dolphins which were much smaller than itself, and despite some whales diving very deep into the ocean it would make no sense for a Megalodon to live down there when prey would be far more plentiful in shallower coastal waters.

We would also see evidence of Megalodon existing even if we didn't encounter a live specimen, for example fresh teeth washing up on shore, or carcasses of whales with Megalodon-sized chunks bitten out of them.

However, no such evidence has yet been found for Megalodon, whilst other animals it took us a long time to actually see alive such as the Giant Squid were initially documented from this kind of "flotsam and jetsam" evidence.

Another popular misconception about the Megalodon is that it was the apex predator of its time, and whilst this may have been true it also might not have been.

Despite Megalodon's name literally meaning "big tooth" it does not in fact have the largest teeth of any animal, that accolade goes to Livyatan melvillei, an extinct species of sperm whale which had teeth that were 36.2cm long.

Livyatan's teeth suggest that unlike its modern cousins, it would have predated on huge prey including other large whales.

What is interesting is that the two animals were actually contemporaries of one another, and may well have lived in competition.

Whether the huge shark or the ferocious whale would have been the apex predator is not known, but a possible answer could be got from looking at interactions between orcas and Great White sharks.

In this case, great white sharks have frequently demonstrated fear of orcas, and with their large teeth and even larger brains, it's not difficult to see why.

Even though estimates suggest that Megalodon was slightly bigger, the whale's superior intelligence may have given it the edge.

For more shocking stories from the Daily Star, make sure you sign up to one of our newsletters here