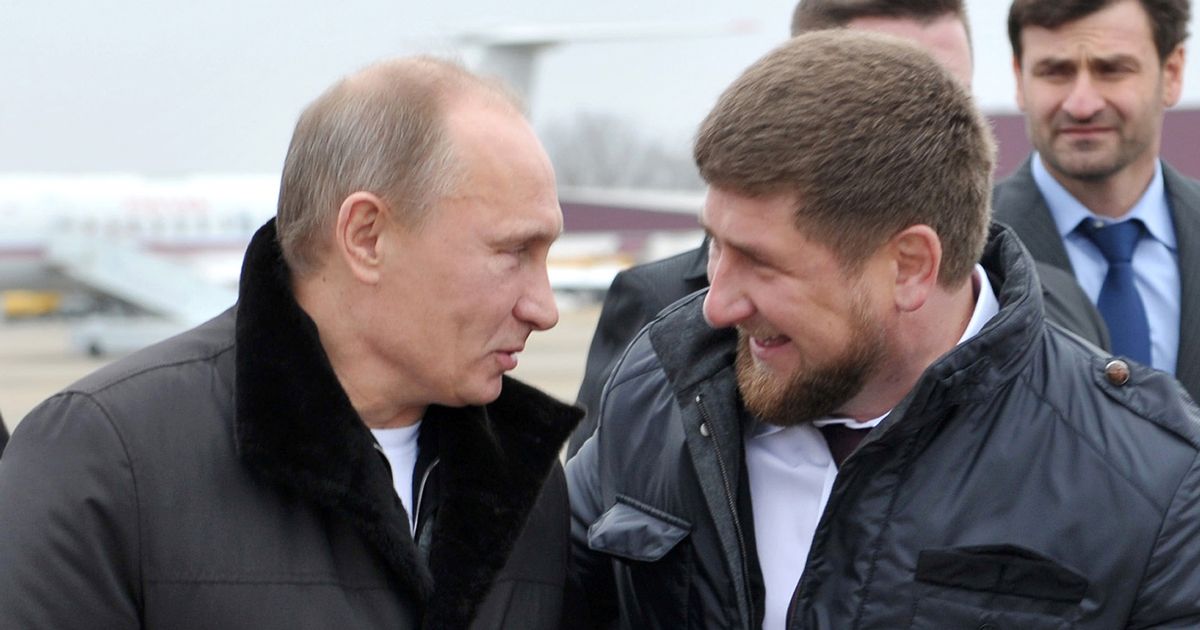 Chechnya's brutal warlord Ramzan Kadyrov has admitted that Russia is "finding the invasion of Ukraine difficult".

The close ally of Vladimir Putin was deployed to Ukraine with his militia at the start of the "special military operation" in February.

The Chechens were even involved in a plot to assassinate Ukrainian President Volodymyr Zelenskyy, according to Ukrainian officials.

Kadyrov's forces have reportedly suffered heavy losses in the fighting and on Tuesday (May 17) he appeared on television at an event in Moscow addressing the faltering invasion.

He said: "Today we're fighting not against Ukraine, against Banderites [a reference to a pro-Nazi Ukrainian leader in the 1940s], we're fighting against NATO.

"NATO and the West, their mercenaries are there. And that's why our state is finding it difficult."

However, he remained resolute in his belief that Russia will come out on top in the conflict.

"But it's a really good experience and we'll prove once again that Russia cannot be defeated," he added.

The warlord went on: "He [Scholz] is behaving in such a way that I don't even understand.

"He's not governing his state at all. Not at all. He's not interested in global rules."

His admission regarding the struggles Russia is facing wasn't the first time he's strayed from the Russian propaganda line.

Earlier this month he accused Putin of "going soft" on his targets and called for a renewed offensive against Ukraine's major cities.

He has been one of the most aggressive Russian allies throughout the conflict, previously urging the Kremlin to scrap peace talks with Ukraine.

In April, he criticised members of Putin's inner circle as Russian troops struggled to make inroads around Kyiv, before suggesting that the President should threaten the use of nuclear weapons more forcibly.