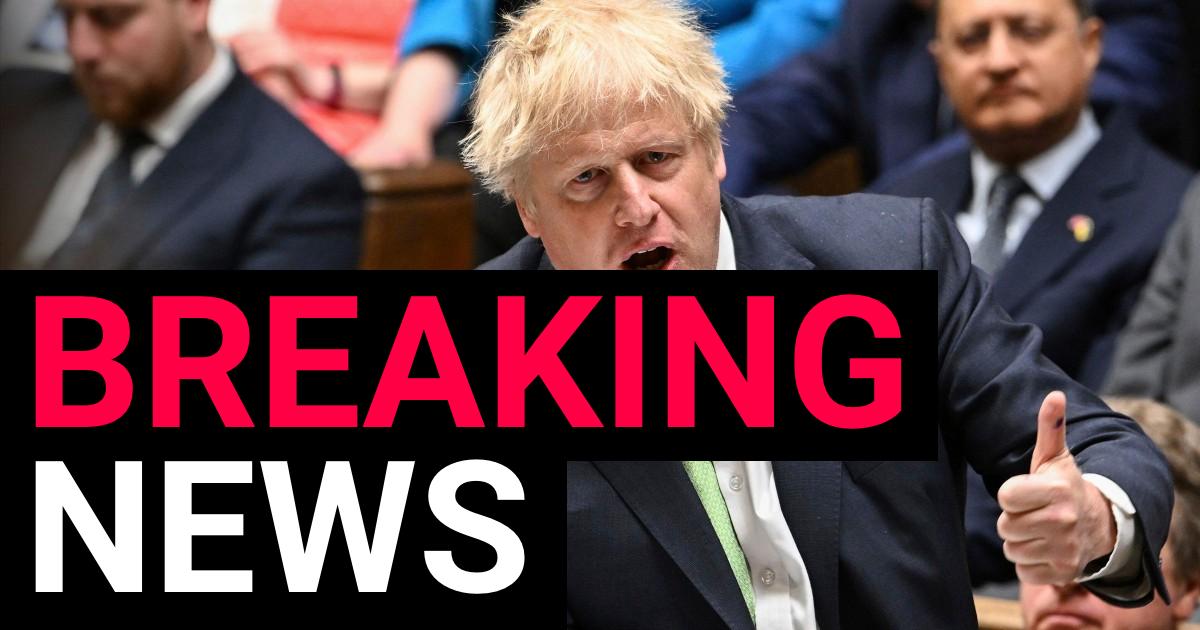 Director of World Food Programme in Germany Martin Frick warned that millions of tonnes of gran are stuck in Ukraine due to Russian military action and if Odessa port did not open, the world would potentially face “famine”. In light of the warning, WFP Ukraine Director Matthew Holligworth called for the need of “a global food alliance” as he warned if a solution is not found, “we will see a massive hunger crisis grow around the world”. “Silos filled with grain should have already left the country”, he added and warned the current food crisis could have “an impact on 400m people” around the globe.

Mr Hollingworth said: “We need a global food alliance to really look at this issue.

“And we need to understand that if we don’t find a solution, not only farmers here in the Ukraine suffer and potentially fail.

“But we will see massive, massive food insecurity crisis, hunger crisis grow around the world.

He added: “Unfortunately there is not just enough food leaving this country to help the rest of the world.

“And there is not enough assistance yet coming in to help the people of Ukraine who are suffering the crisis.

“We see a situation globally today where a country that produced more that 10 percent of the world’s export of cereals is now exporting a trickle.

“We’re seeing silos across the country filled with grain that should have already left.

“And we’re seeing a potential impact on 400 million people around the world.

“Who eat bread that come from wheat grown in this country.

“So yes, it is a very serious situation.

“And right now we’re not seeing the kind of export that we would image should happen even in a situation like this.”

He also pointed out: “There are overlands opportunities through Europe to other ports in the region.

“But again, unfortunately, it’s not enough for us to really see a big change right now in the world’s food security situation”.

WFP Director in Germany Martin Frick said that million of tonnes of grain is now stuck in Ukraine due to sea ports being blocked by Russian military action.

He added: “None of the grain can be used right now. It is just sitting there”

“The world urgently needs these items of food from Ukraine”.