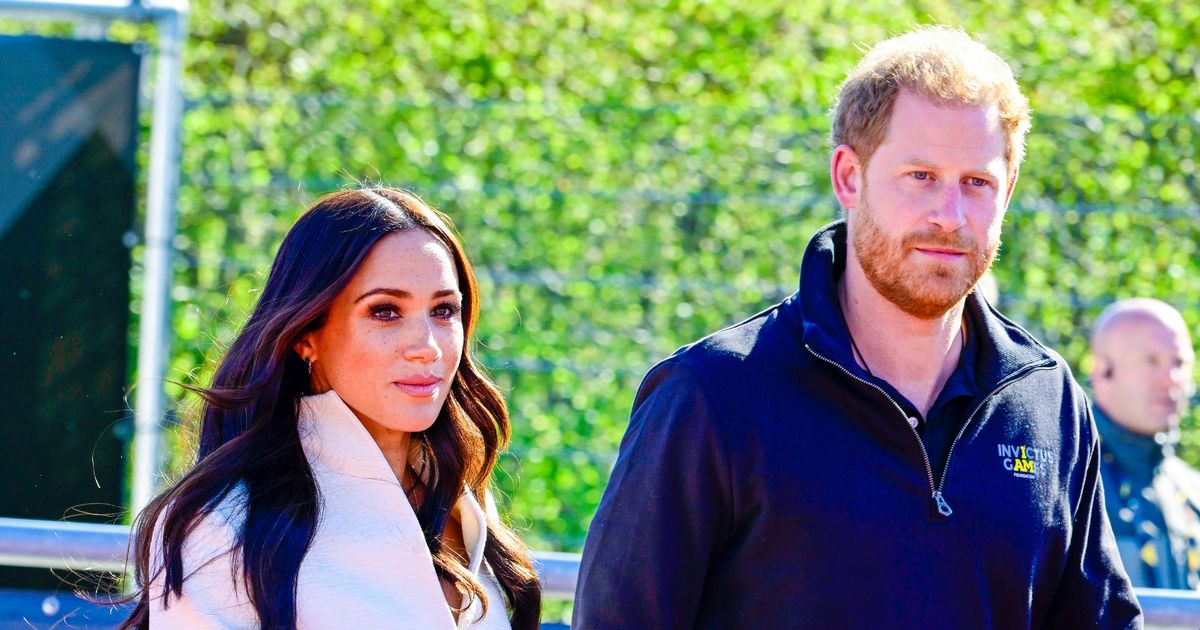 Prince Harry and Meghan Markle's stuttering start to post-royal life means that they probably consider themselves a "work in progress," according to one royal expert.

Kinsey Schofield, founder of To Di For Daily and the To Di For Daily podcast, told the Daily Star that the beginning of the Sussex's new life has been beset by problems and that they are in "a tough spot."

The pair officially stepped back from royal duties in March last year citing concerns about media treatment, and a lust for freedom in a situation labelled by the media as Megxit.

But Kinsey reckons it's been all but rosy since the split from royal working life.

She said: "I am certain that there is an 'Us against the world!' mentality within the Sussex household. "They have very few friends, aren't necessarily active in the community, and keep to themselves quite a bit. They have to be realistic about their success post-exit.

"They have struggled to develop content… their only real win is Invictus Games… which they already had the blueprint for thanks to organizers within the royal family."

The pair started their life in Montecito, California, but the royal expert believes that their reception in the US has been lukewarm.

"Media attention towards the couple in the US is not necessarily glowing," she said.

"Some of the trendy causes that they get behind, like BLM, are now facing scandals.

"The Sussexes are in a tough spot. I would say that they likely consider themselves 'A work in progress.'"

Her comments come as the Sussexes celebrate their fourth wedding anniversary today (May 19).

The Prince married the former actress on 19 May 2018 in St George's Chapel at Windsor Castle.

Kinsey is author of R is for Revenge Dress published by Post Hill Press and Simon & Schuster – out November 15, 2022.