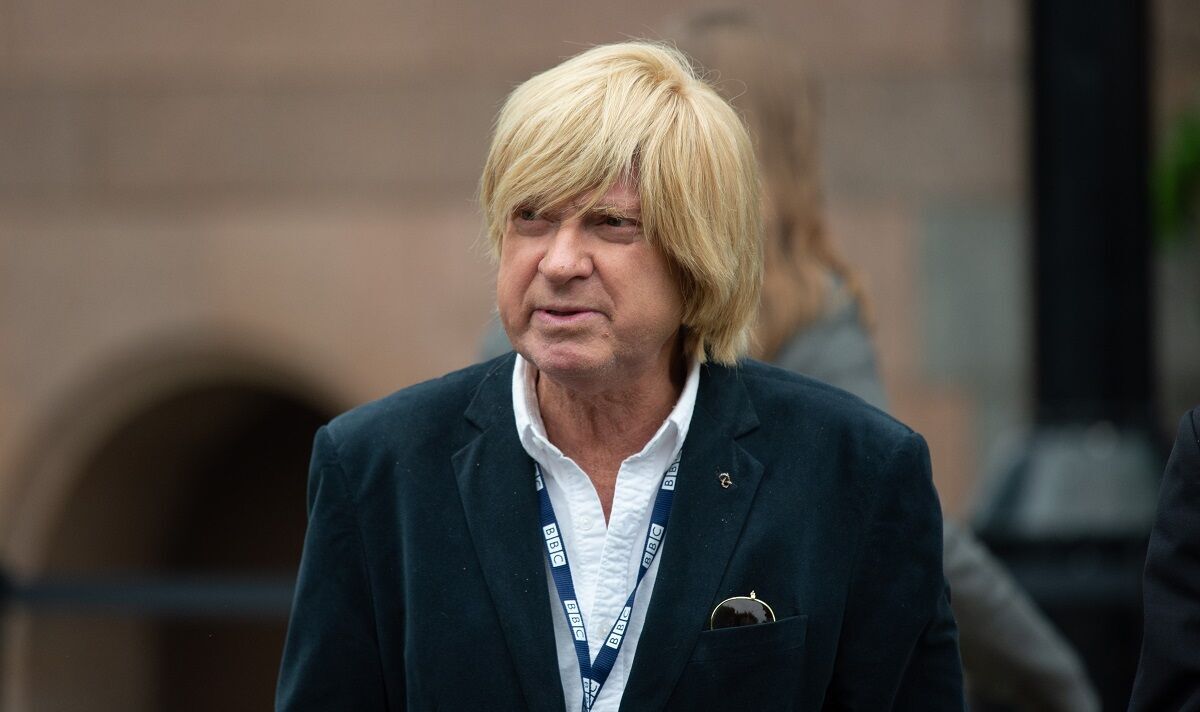 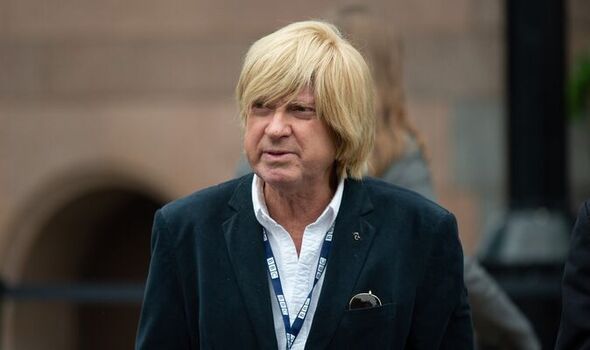 He tweeted that there would be a “strong turnout” of Tories at Prime Minister’s Questions yesterday to prove they were not the unidentified man, who has been told to stay away. “I’ll be there!” Mr Fabricant added, followed by the “winking face with tongue” emoji.