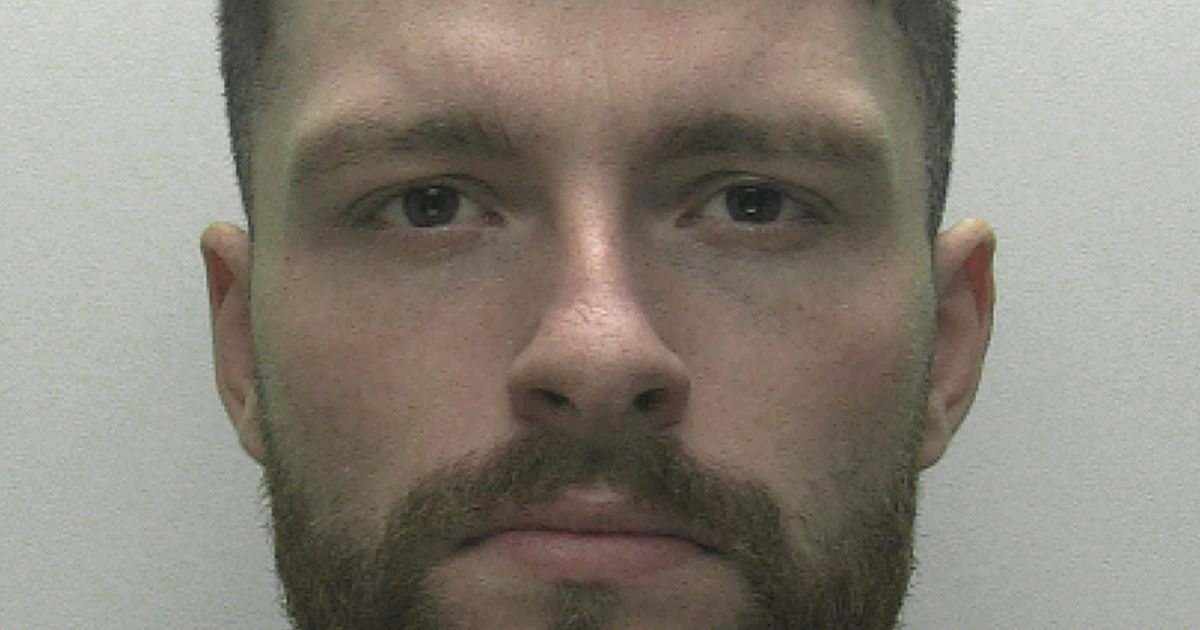 Today (Thursday, May 19), the 24-year-old indie musician was convicted and sentenced to life in prison for the killing of the 18-year-old, who was travelling to see her boyfriend when sick Ackland pounced.

Ackland murdered Bobbi-Anne on November 20, 2021 after encountering her waiting by a bus stop near to her home in Leigham in Plymouth, Devon.

He pulled over and attacked the stranger with a hammer – hitting her from behind before driving her to Dartmoor and delivering the final fatal blows.

Plymouth Crown Court was told that he handed himself in at Charles Cross police station on November 23 and confessed to the killing.

Footage of that moment has emerged. Ackland is shown calmly strolling through the doors in a high vis jacket and with his arms folded behind his back, having just left work in a car garage.

Plymouth Live reported that he drank a can of beer and sent his family messages saying he loved them beforehand.

Inside, he approached the front desk and asked if there was somewhere private he could talk. When asked the reason, he said he had information about the missing person from Leigham.

He was taken to a side room and gave more details. Police recalled he was pale and swallowing hard before telling the detective "I did it."

Speaking to reporters today, ACC Nikki Leaper of Devon and Cornwall Police said that the killer was not previously known to them.

She said: "Cody Ackland had no previous history with Devon and Cornwall Police or was not on the police national computer.

"He had a secret obsession of the macabre and of a morbid nature, and no matter what work, he had never come to any agency in his life about this secret obsession. So, it is a truly rare event that has occured."

Describing the moments after he battered his victim with a hammer, he said he was impressed she was still breathing after several blows.

Richard Posner, for the Crown Prosecution Service, told the court how Ackland had "disturbing and dark" images on his phone from horror films, showing a "deep rooted fascination in death".