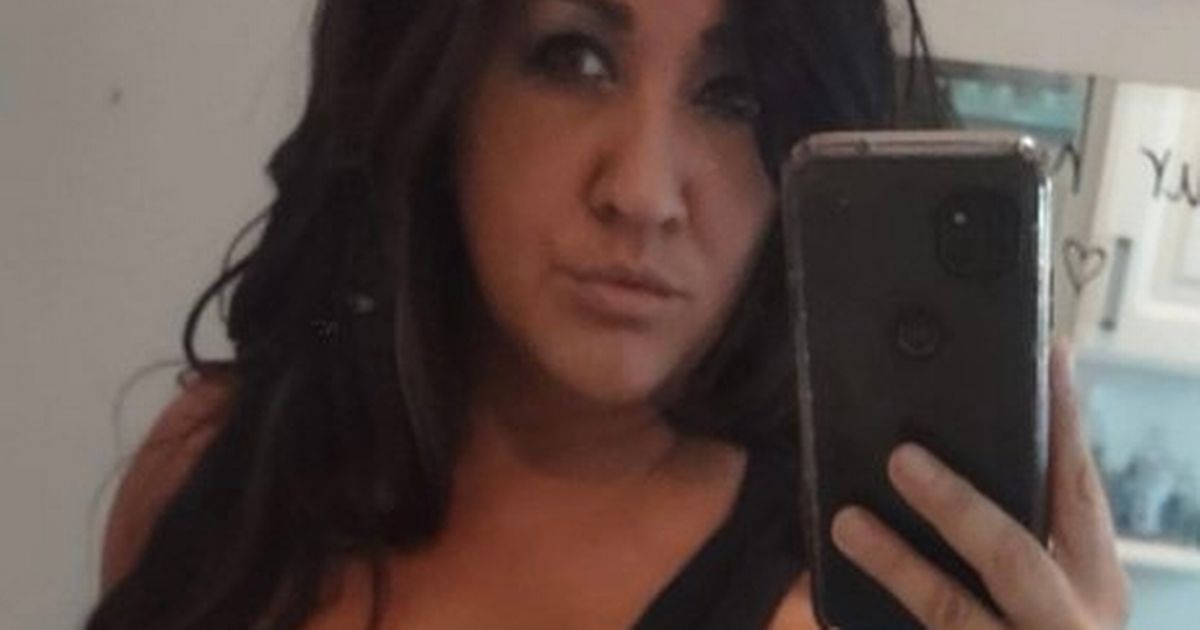 The badly decomposed dead body of a woman was found in a drainage ditch six days after she went missing as police followed a clue on her laptop to help explain her disappearance.

Stephanie Lynn Shenefield, 38, was first reported missing by her mother on June 2.

A search was then conducted in the city of Brandenton, Florida, with Manatee County Sheriff Rick Wells saying: "The family knew that something was wrong. This was totally out of character for Stephanie.

"She had not contacted anyone. No one had seen her. Friends were behind the scene trying to call other friends just trying to make sure she was okay."

Rewards were subsequently offered on fliers while lead detective Nate Boggs to access Shenefield's laptop with the help of her roommate and discovered that she had taken an Uber ride to the home of William Redden in the early hours of June 3, report the Tampa Bay Times.

Redden co-operated with detectives at first, claiming that Shenefield arrived at his house at 1am to hang out and spend the night there, before leaving the following morning.

He claimed he didn't know where Shenefield had gone and allowed police to search his home, officials said, including his video surveillance cameras that covered the inside and outside of his home.

However officials found that it had recorded the night in question and they saw her arriving at 1.20am on June 3.

She was later being carried out by Redden in view of the camera.

"Sometime during the night, Stephanie dies inside that residence," the Sheriff added. "We do not know the cause of death, but what we do know is that William Redden does nothing about it.

Police say the footage showed Redden dragging what appears to be a body wrapped in a sheet into the backseat of his car before driving off at about 12.20pm.

However, when police went back to speak with Redden, he refused to co-operate after realising what detectives saw on the video footage.

The authorities then began tracking her electronic devices in an attempt to find her body.

Officials got a call from two Palmetto residents who were walking their dogs and said they spotted a body in a drainage ditch in a field.

Cops say that it appears she was dropped off at that location several days before.

“Stephanie was badly decomposed,” the Sheriff said. “It took us a while to identify her and notify the family.”

An autopsy is underway to determine a cause and manner of death and the investigation is ongoing.