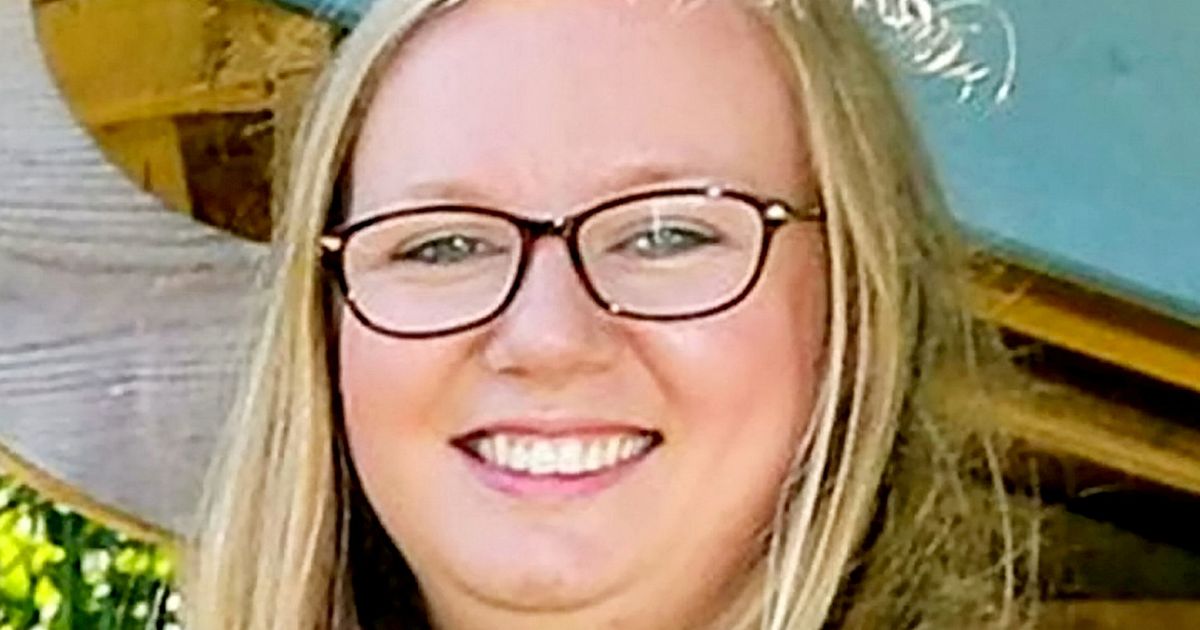 A young boy whose face was ripped apart by a gang of chimpanzees who had killed his brother and cousin has battled against adversity to turn his life around.

Dunia Sibomana was just six years hold when the creatures attacked him and his his relatives while they were playing near a nature reserve in the Congo.

His four-year-old brother and cousin suffered fatal injuries. Dunia survived the ordeal but was left with devastating facial wounds which would require years of reconstructive surgery.

READ MORE: Monkey kills month-old baby while his mum was breastfeeding him

The ferocious animals ripped his lips off completely while his right cheek was torn apart. The muscle damage he suffered made it hard for him to communicate or even swallow.

The little boy also lost a finger and part of an ear.

Dunia's horrific trauma in 2014 is one of several devastating attacks on people by wild monkeys, some fatal.

This week, a month-old baby boy was snatched from his mother while she breastfed him in their home in Tanzania..

Thankfully, Dunia's traumatic story had a much happier ending.

Found by a ranger, the little boy was saved by medics. Then, with the help of the non-profit foundation Smile Rescue Fund for Kids, Dunia was taken to New York for reconstructive surgery.

In 2016, tissue and muscle from his forearm was grafted to recreate his lips.

He went on to have 14 operations while staying with several host families in America.

And in February this year, he was adopted by Long Beach Middle School wrestling coach Miguel Rodriguez.

Greater Long Island TV's Jamie Stuart said Dunia’s is the most remarkable story he’s covered in his 20 years in the news business.

“From where he came from to where he is now is nothing short of incredible,” Stuart said.

“And incredible is how I would describe not only his attitude, but his new Long Beach family. I’m thrilled we told this story.”