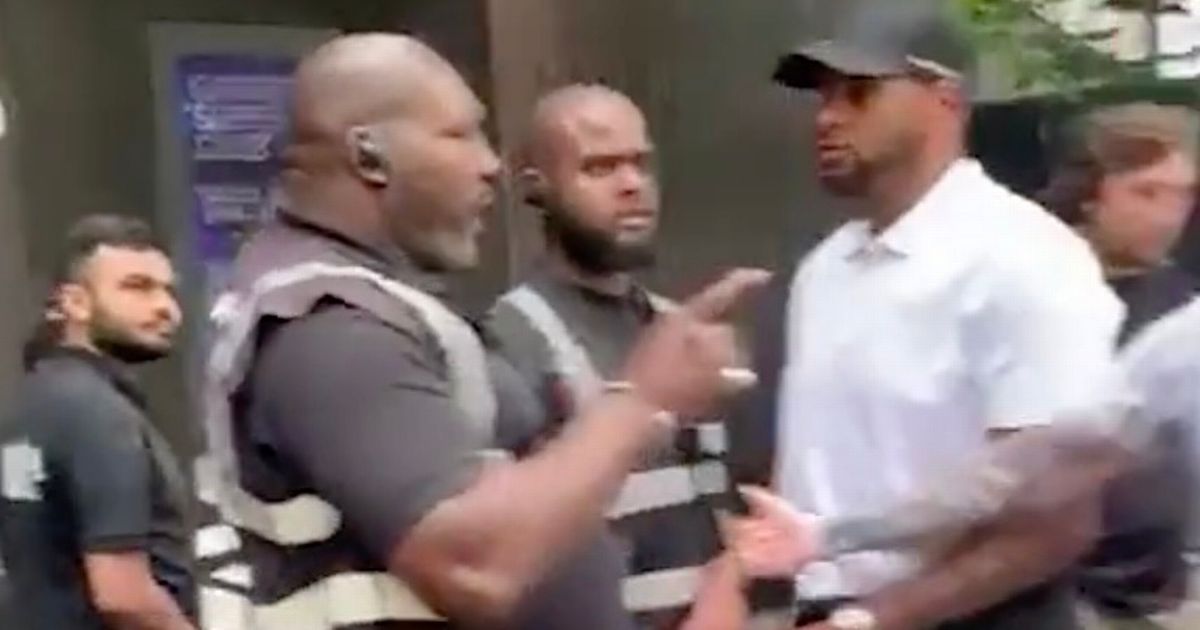 Boxpark have vowed to stand by hero bouncer Julius Francis after he revealed he was suspended following his viral knockout punch.

A clip of the ex-boxer and former British heavyweight champion did the rounds on social media after he sparked out a rowdy punter at Boxpark in Wembley on June 11.

Earlier today, Francis said he is currently unable to work as a bouncer having had his licence suspended by the UK's Security Industry Authority (SIA).

Speaking to TMZ, Francis said: "What actually has happened [is] the SIA… they have actually suspended my licence to work, so I can't work at the moment anyway.

"So I'm just trying to get that sorted, and then hopefully [I'll be] back on the doors as soon as possible you know, get back to work."

Now, in a statement to the Daily Star, Boxpark COO Ben McLaughlin said his company are keen for Francis to be reinstated to their team "as soon as possible".

He also said they are working with the relevant parties to get Francis' appeal "granted".

McLaughlin's statement read: "We understand the requirement for the SIA to conduct their investigation ensuring that all licenced professionals are operating in accordance with the guidelines.

"But following the conclusion of both the police and internal inquires, we are keen to see a swift outcome and reinstatement of Julius Francis to our team as soon as possible.

"We are working closely with our security provider to ensure that the appeal is granted and all relevant information is provided to assist with the review."

The viral clip showed a man in a blue durag, who could be heard shouting "f**k you" and "I’ll f**k you up", become aggressive with Boxpark staff whilst shoving barriers.

The troublemaker then breaks from the crowd and approaches Francis with his fists raised.

However, the former fighter, who once shared a ring with Mike Tyson, delivers a swift right hook, knocking the punter out in one.

The Metropolitan Police dropped their probe into the incident.

The Daily Star has contacted the UK SIA for comment.