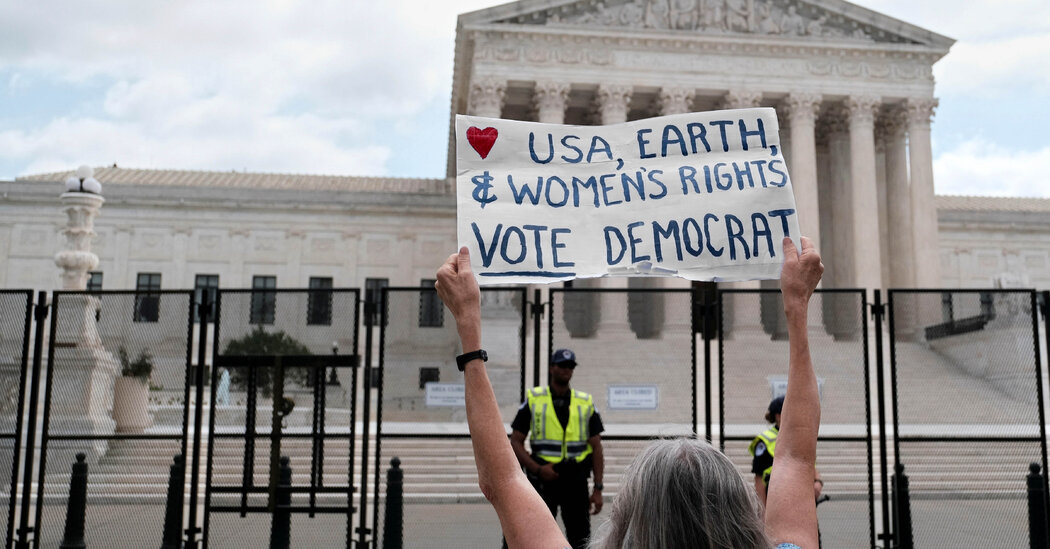 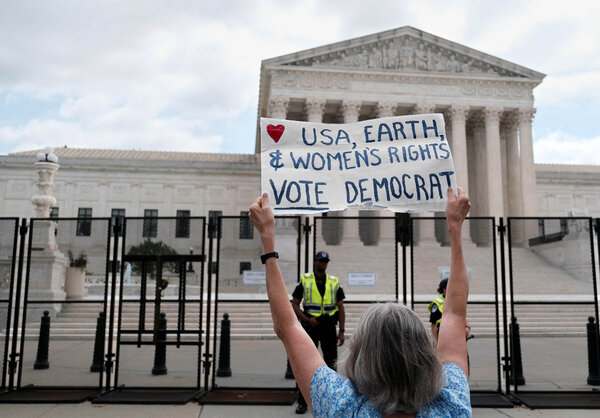 By Elizabeth Warren and Tina Smith

The Supreme Court has spoken: Roe is gone. But the Supreme Court doesn’t get the final say on abortion. The American people will have the last word through their representatives in Congress and the White House.

With its decision in Dobbs v. Jackson Women’s Health Organization, an extremist Supreme Court has overturned nearly 50 years of precedent, stripping away the constitutional right to an abortion and ruling that the government — not the person who is pregnant — will make the critical decision about whether to continue a pregnancy. At least nine states have already banned abortion; over a dozen more could soon follow suit by severely restricting or outright outlawing abortion, putting the lives, health and futures of girls and women at risk.

But we must hold on to hope. Each of us can and should act — both elected officials and everyday Americans. We can start by helping those who need access to an abortion. Support Planned Parenthood and other organizations that are expanding their services in states where abortion is available. Contribute to abortion funds. Encourage state legislators to protect reproductive rights in states like New Mexico and Minnesota that border places where abortion services will most likely be severely restricted and even criminalized. Encourage employers in states with abortion bans to give their employees adequate time off and money for travel to find the abortion care they need. Do all you can — and demand the same all-you-can approach from all of our elected leaders.

Earlier this month, along with Senator Patty Murray and half the Senate Democratic Caucus, we sent a letter to President Biden outlining executive actions he could take to defend reproductive freedom. These actions include increasing access to abortion medication, providing federal resources for individuals seeking abortion care in other states and using federal property and resources to protect people seeking abortion services locally. We need action, and we need it now.