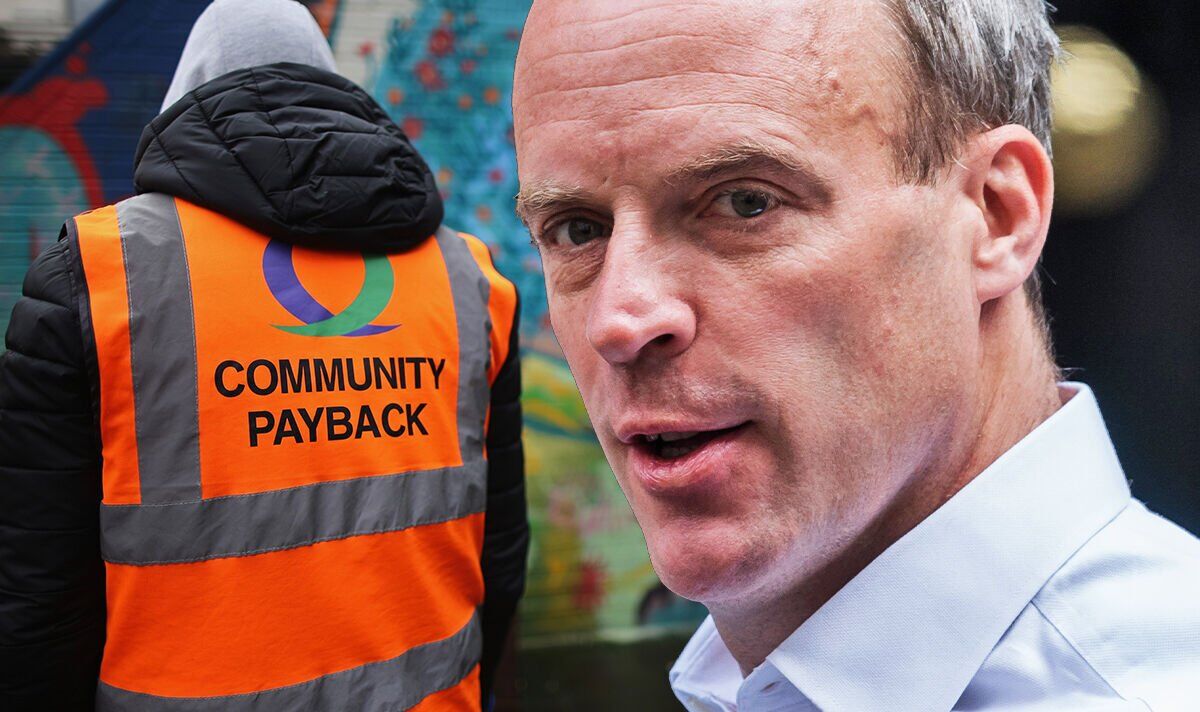 According to the research for shadow justice secretary Steve Reed the value of work carried out by criminals doing Community Payback schemes for their misdemeanours dropped by £40 million over the last five years. But the Ministry of Justice (MoJ) has claimed that the real problem was caused by lockdown and that the figures are misleading while a source close to Mr Raab pointed out that Labour had opposed tougher sentences.

The row has broken out over unpaid work, often called Community Payback, which is handed out by judges and magistrates as an alternative to short prison sentences.

Figures showed that the number of hours of existing community payback being completed by offenders has been falling in every region in nearly every year since 2016.

Analysis of MoJ data has revealed the areas of the country where the value of Community Payback hours has fallen most sharply, if offenders were paid the minimum wage of £9.30 per hour, with greatest drop-offs over the five-year period experienced by regions outside London. 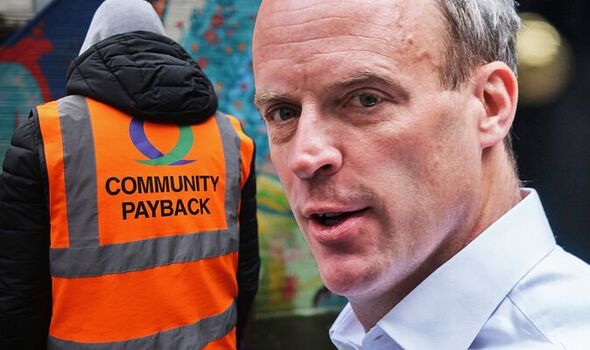 Mr Reed, who wants to introduce a new Community and Victim Payback Boards (CVPBs), said: “Yet again this soft-on-crime Conservative Government is letting criminals off and letting victims down.

“Community payback can stop more serious reoffending, but judges have stopped handing it out because this soft-on-crime Conservative Government cannot be trusted to make sure offenders pay back for their crimes.

“Labour will put security at the heart of its contract with the British people. We’ll put communities and victims at the heart of how offenders repay society and make sure justice is being seen to be delivered locally.”

But the MoJ has dismissed the calculations as “misleading” and pointed out that lockdown meant that Community Payback was difficult to administer during the pandemic.

As a result of lockdown the number of Community Payback orders were severely reduced with probation forced to work from home and most criminals with the orders home working as well.

The MoJ also disputed using minimum wage calculations for unpaid work while pointing out £93 million is being invested in the schemes. 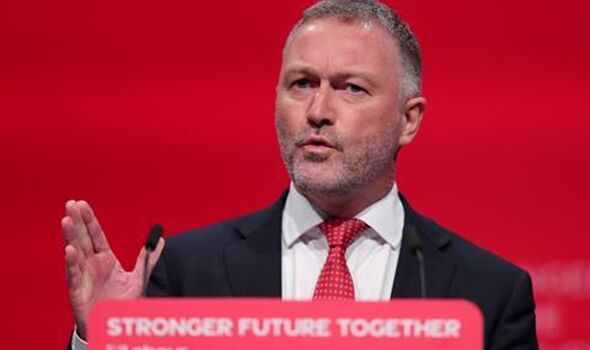 An MoJ spokeswoman said: “These figures are highly misleading and do not take into account the severe impact of COVID-19 on the delivery of community payback.

“We are boosting the number of hours offenders spend doing tough work, such as cleaning up public places, by nearly two thirds – from five million to eight million hours a year.”

A Conservative source close to Mr Raab added: “Labour is weak on crime and soft on criminals. They voted against tougher sentences for the worst offenders and increasing police funding.

“We have increased the number of hours offenders spend doing tough, real graft to pay back their communities for their crimes.

Only the Conservatives will get crime down and make our streets safer.”

Britain’s never had it so good, says PENNY MORDAUNT [INSIGHT]